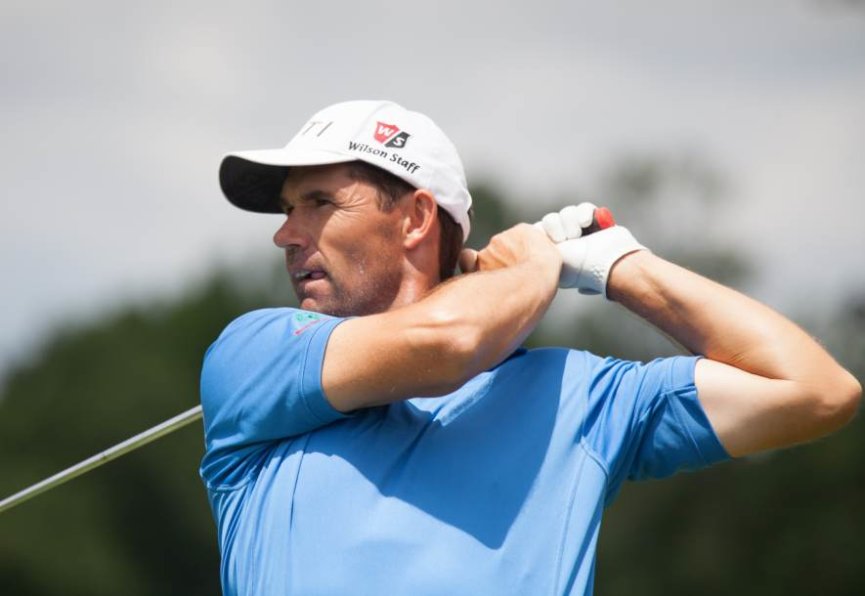 We’re only a couple of days away from the start of The Open Championship, an annual golf tournament organized by The Royal and Ancient Golf Club of St Andrews, the oldest and most prestigious golf club in the world.

The upcoming tournament is one of the four major championships in professional golf today and is also the oldest of the four. It is also the only major played outside the United States, with this year’s edition scheduled to take place at Royal Portrush Golf Club in Northern Ireland.

The Open is traditionally held mid-July, but this year, due to the rescheduling of the PGA Championship, the tournament will be the final major of the season.

Starting on Thursday, July 18, a field of 156 players will begin their quest for history at Royal Portrush, with Francesco Molinari defending his last year’s title. Italian won the tournament last year in Carnoustie with a score of 276.

The History of the Open

The first Open Championship took place in 1860 at Prestwick Golf Club in Ayrshire, Scotland, over three rounds of the twelve-hole links course, while a year later, the tournament became “open” to amateurs as well as professionals.

In 1872, Prestwick, the Honourable Company of Edinburgh Golfers and The Royal and Ancient Golf Club decided to make a new trophy, a silver claret jug known as The Golf Championship Trophy, and although it was too late for the trophy to be presented that year, the winner of the 1872 Open later became the first whose name was engraved on the prestigious trophy.

The Open became a 72-hole event in 1892, while a cut was introduced after the first two rounds of play, six years later. Fast forward to the mid-20th century, the tournament produces a number of exceptional Open champions, with the American winning 12 out of 14 events held in the 1970s and the early 1980s.

1995 is an important year in the history of The Open, as it became part of the PGA Tour’s official schedule, but also as it marked another start of the American domination. The players from the U.S. won 10 out of 13 events, with Tiger Woods lifting the trophy on three occasions, in 2000, 2005 and 2006.

Battle for the Claret Jug

After nearly 70 years, the Open Championship will return to Royal Portrush, with many golfers looking to lift the coveted trophy.

As this year’s tournament is held in Northern Island, Rory McIlroy will definitely be motivated to lift the trophy. Therefore, no wonder he is regarded the biggest favourite to lift the trophy at 8/1 with William Hill. This could be an exciting battle with Brooks Koepka priced at 9/1, Dustin Jonhson and John Ram both at 14/1. Tiger Woods is also priced at 16/1, while the defending champion Molinari is 22/1. The winner of the 2019 U.S. Open Gary Woodland can be backed at 60/1.

Jordan Spieth, who won the Open two years ago is priced at 35/1 and is not among the top 10 favourites at Royal Portrush this year. He did have a run of good results, such as his third-place finish at the PGA Championship and solid runs at the Charles Schwab Classic and the Memorial Tournament, but the bookmakers don’t believe he’ll be able to able to mount a serious championship bid.

One of the targets for those looking to get a huge payout is Tommy Fleetwood, who is available at 25/1. The four-time winner of the European Tour can be satisfied with this year on the PGA Tour, finishing in the top five at three tournaments. 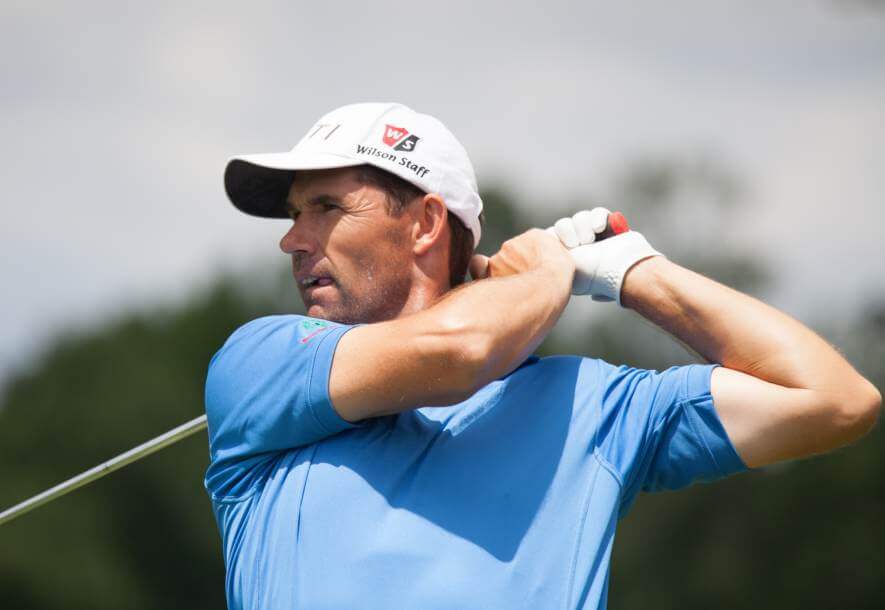 Padraig Harrington at Congressional during the 2011 US Open on June 14, 2011 in Bethesda, MD. – David W. Leindecker / Shutterstock.com

Past Winners at the British Open

Factors to Consider Before Betting on the British Open

The Open is the oldest professional golf tournament in the world, so it comes as no surprise that hoisting the Claret Jug is a lifelong dream of many golfers.

It is a matter of prestige to have your name engraved on the renowned trophy, and we can, therefore, say that all players will give their best to win The Open.

The unique course at Royal Portrush should be a real challenge for the golfers, as it features an uneven terrain with frequent changes in elevation and direction of the wind.

When it comes to choosing the right player to bet on, it is probably wiser to favour those successful on links-style courses, but it’s even wiser to favour European golfers, as players from the Old Continent have more experience in the conditions at Royal Portrush.

Rory McIlroy will be at the venue where he set the course record back in 2005 by shooting a 61. He was only 16 years old at the time.

We should mention that Brooks Koepka’s caddy not only grew up in Northern Ireland, but also played at Royal Portrush when he was younger, and his insider knowledge on the course could prove very helpful.

Type of Bets Available During the British Open

As the British Open is one of the four major golf tournaments taking place this year, and also the oldest one, we can expect it will receive significant attention from bookmakers and bettors alike.

Customers can look forward to a wide choice of wagering options. It doesn’t matter if you’re new to the world of wagering on golf, or you’re a seasoned veteran, you are sure to find something to suit your wagering style and your budget.

Let’s check out the type of bets the majority of online bookmakers will offer during this year’s edition of The Open.

Open Championship Winner – Placing an outright bet on a player to win the tournament, especially if he is one of the favourites will not bring significant earnings, but if you decide to back one of the underdogs it may prove to be worthwhile. Bookmakers offer a wide selection of odds for the upcoming event, so you won’t have any problems when it comes to finding the best offer available. McIlroy, Koepka, Johnson and Rahm are likely to receive significant backing this year.

Top 5 and Top 20 Finish – You can bet if a player will end the tournament among the five best-ranked golfers. Again, placing a bet on one of the favourites will not bring a huge award, but it’s recommended to pick one of the underdogs. The bigger the odds are, the bigger your prize will be. The same goes when betting on the Top 20 Finish, although this option is worth choosing if you bet on total outsiders.

Other 2019 Open Championship Outrights – Here you can choose from a wide selection of possibilities. You can bet on the best-placed American or European golfer, the top player from Sweden or Australia, you can even place a wager on the race-winning margin.

Furthermore, betting options and odds should continue to update and expand as the tournament approaches.