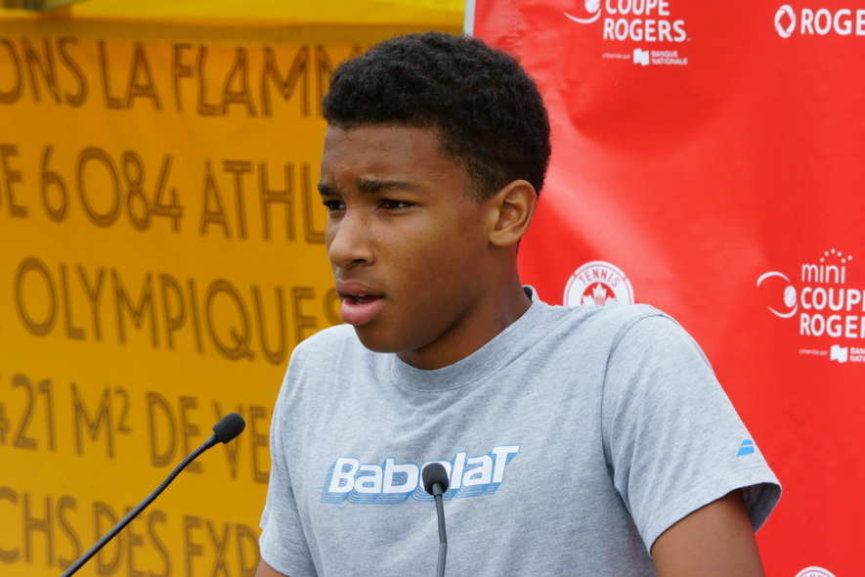 Canadian Felix Auger-Aliassime was only a game away from winning his first-ever career singles tournament on Sunday in Rio de Janeiro. Unfortunately for him, Serbia’s Laslo Djere was in a better form, winning the final match of the Rio Open 6-3, 7-5.

However, the 18-year-old from Montreal made it to history books, as he became the youngest player to reach the finals of an ATP Tour 500 tournament since this level debuted in professional tennis a decade ago.

On his road to finals, Auger-Aliassime first surprised the Italian Fabio Fognini in the first round, winning the game 6-2, 6-3, while in the second round match he outplayed Cristian Garin from Chile 7-5, 6-4. After beating Jaume Munar from Spain6-4, 6-3 in the quarterfinals, he defeated Pablo Cuevas from Uruguay 6-3, 3-6, 6-3.

However, he couldn’t grab a fifth consecutive win at the tournament, as his an opponent was not only much better ranked, but also was more experienced than him. Despite his loss, the 104th-ranked Auger-Aliassime reached a career-high ATP singles ranking of No. 60 since February 25, 2019. In addition to this result, he’s also ranked No. 2 at ITF junior rankings. 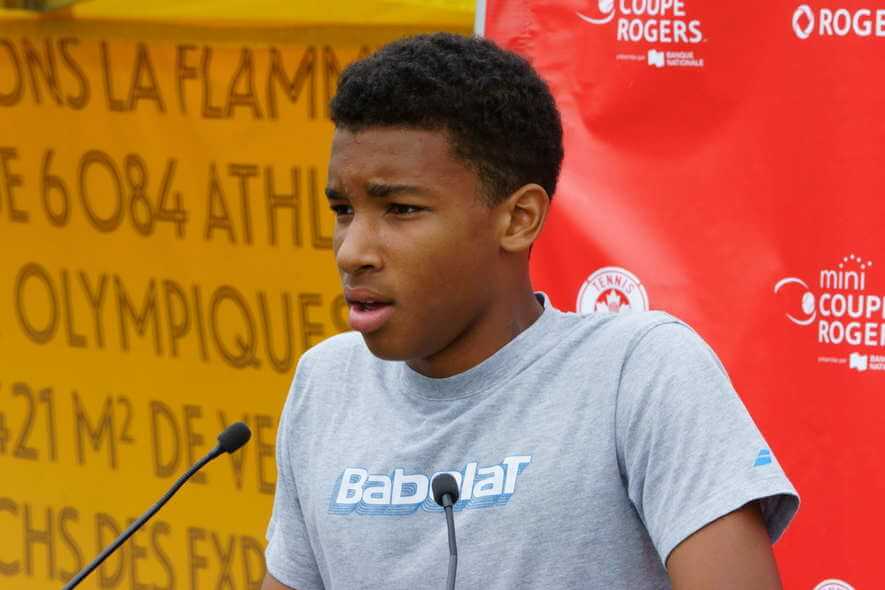 Commenting on the game, Auger-Aliassime said the final result was a little bit disappointing for him, as he had been playing for a chance to win this first title. But the youngster added he would lose too much sleep over the Sunday’s loss either.

Auger-Aliassime was very nervous at the start of the first set, which Djere used to his advantage was quickly two breaks up. The young Canadian managed in cutting the deficit to 4-3, but the Serbian held his serve and scored yet another break to go one set up.

Felix Made Too Many Mistakes

The second set started with Auger-Aliassime’s break on Djere’s service, but that’s when his problems with his service worsened. He was leading 3-2, and with a 40-0 lead in the game, when he made two service errors, later allowing his opponent to win the game.

Nine double faults were too much when you’re looking to win, while Djerehad six breaks, including the one in the final game of the match. The Canadian had a total of 47 unforced errors, 20 more than his opponent.

If he had won the match on Sunday, Auger-Aliassime would have become the first Canadian player to win an ATP singles tournament since Milos Raonic triumphed in Brisbane 3 years ago.

Auger-Aliassime will stay in the country this week, as he plays at the Brasil Open in Sao Paolo.