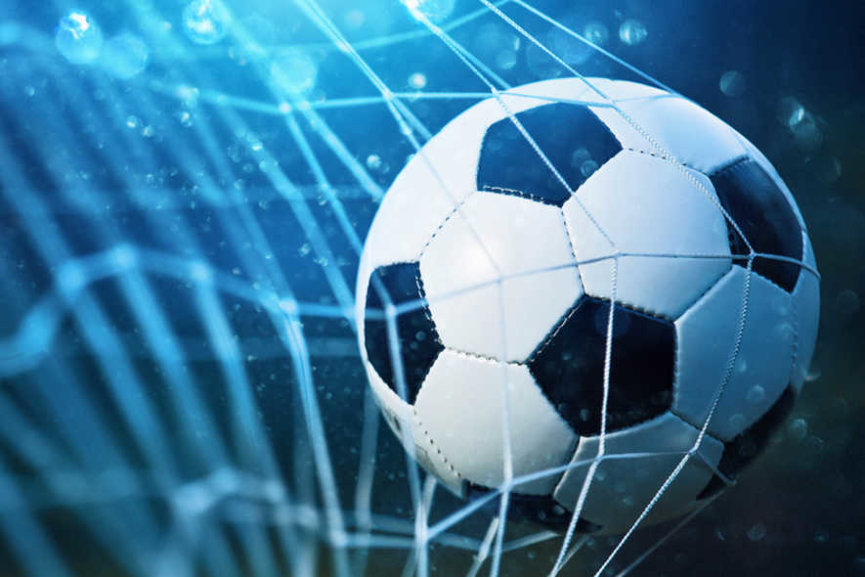 York9 FC has won the second leg of the first qualifying round of this year’s Canadian Championship, securing the spot in the next stage of the competition.

The Nine Straps beat A.S. Blainville 1-0 in front of their crowd at York Lions Stadium in Toronto, thanks to a goal scored by Ryan Telfer in the 70th minute of the game, recording their first-ever win in the tournament contested by premier Canadian professional teams.

The first leg was played in Montreal on May 15 and ended in a goalless draw. The game played on Wednesday had more chances, although only one goal was scored.

Telfer was the one to find the net, 20 minutes before the end, after Simon Adjei’s shot was deflected. The 25-year-old winger on loan from Toronto FC managed to get to the ball and score the team’s first goal in front of their home fans.

In the second round of the competition, York9 will face FC Edmonton. The first game will be played on June 5 at York Lions Stadium, while the return game is scheduled to take place a week later, at Clarke Stadium in Edmonton.

The team that goes through to the third round will face the Montreal Impact. 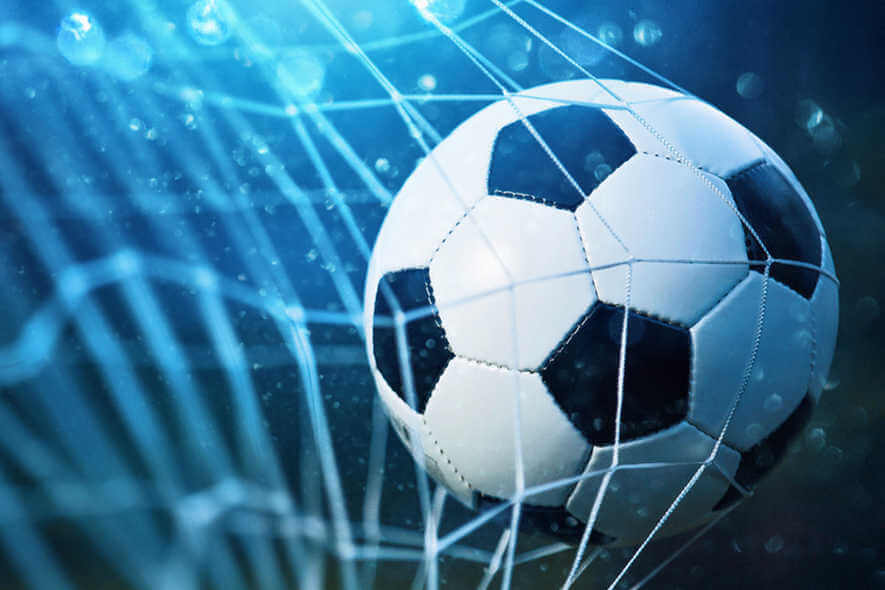 Wanderers and Cavalry Also Advance to Round 2

HFX Wanderers lost the game against Vaughan Azzurri 1-0 in front of their home crowd in Halifax but still managed to secure the spot in the second round on away goals, as they won the first leg 3-2. They will take on Valour FC. The first leg will be played on June 5, while the second one will take place on June 12. The winner of this tie will face the Ottawa Fury in the third round.

The only goal of the match was scored 27 minutes into the game after Peter Schaale hit his own net.

Cavalry FC won beat Pacific FC in the second leg as well, and with 4-1 on aggregate advanced to the next phase of the competition, where they’ll face Forge FC. The first game will be played in Hamilton on June 4, while the rematch will take place 8 days later in Calgary. The winner of this tie will face the Whitecaps in the third round.

Marcus Haber scored an own goal to give Cavalry FC the lead, while Julian Buscher doubled that lead in the 67th minute, beating Mark Village. Six minutes later Haber scored another goal, this time hitting the opponent’s net to set the final score.

If you like betting on soccer, you can find the best odds at Pinnacle.