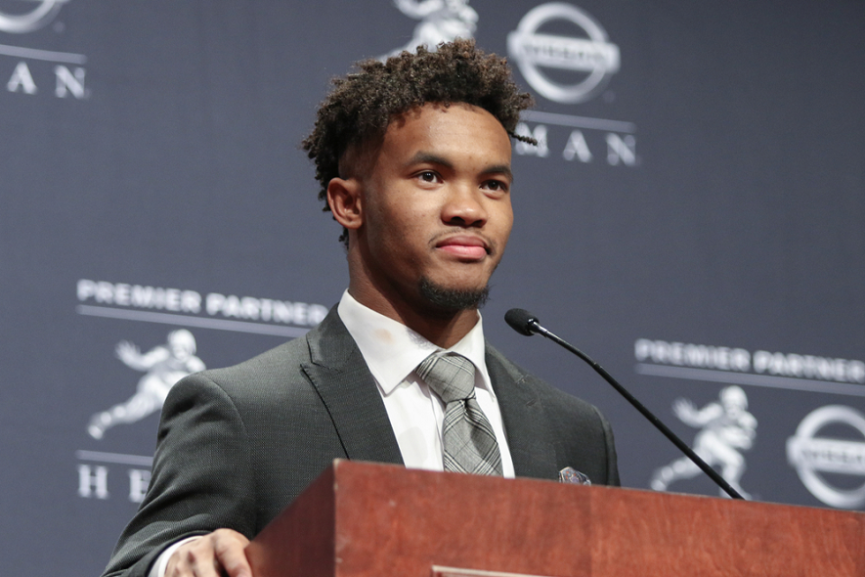 Football fans are always eager to see where the latest college football stars are going to be drafted. After months of speculation, innuendo, and rumors, we are now just days away from finding out who is going to go where—and who’s predictions were right. 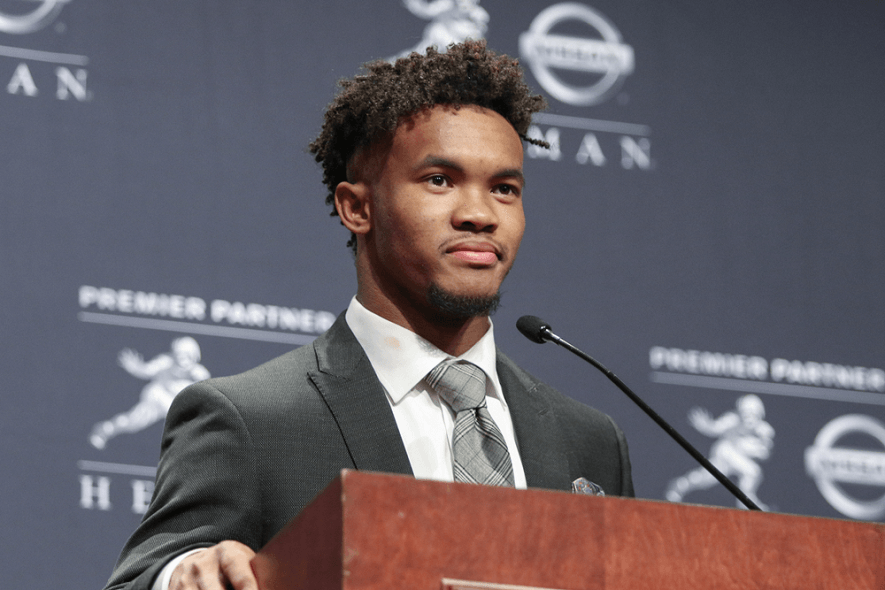 Much of the conversation has been focused on one player and built off him—Oklahoma Sooners quarterback, Kyler Murray.

The world seems to be considering it a given that he is going to be taken by the Arizona Cardinals. Why? Because he would be the perfect guy to run new head coach Kliff Kingsbury’s offense—and he would be. But also, because Kingsbury once said that Murray is someone he would take with the first pick in the draft.

He could not have possibly guessed that he would have an NFL job after getting fired from a college one. That is not the usual progression. But that is how it played out for him, and his team happens to have the No. 1 pick in the draft.

So, since he said he’d take Murray with the No.1 pick those many months ago, now that he has the No. 1 pick, that must mean Kingsbury is going to take him.

Of course not! But that is how much of the world has been viewing the situation even though Kingsbury has been adamant about the team not having decided on the No. 1 pick and supportive of Josh Rosen.

Murray very well could go to the Cardinals with the first pick of the draft. But if he doesn’t, where is he going to go?

Oddsmakers seem to think he is practically a lock to go to the Cardinals (even though it would be a foolish move since they drafted a quarterback with the No. 10 pick last year). One sportsbook has his odds of going to the Cardinals at -850.

His odds of going to the Cardinals and the other top candidates, according to 888sport.com, are as follows:

When Murray initially announced he would be entering the draft, he was graded as a mid-first round player. So, on the off-chance the Cardinals do not take him, how far could he fall?

The Bengals and Jaguars do not have an immediate need for a quarterback which would make taking one in the first round dumb. Andy Dalton isn’t old enough to start worrying about a replacement yet. Jacksonville just acquired Nick Foles.

However, the Cardinals, Raiders, Giants, and Redskins are all legitimate candidates.

Washington could use a playmaker like Murray at quarterback, but it also wouldn’t be shocking to see them give Case Keenum a season in the hope that the Minnesota version of him appears. Miami has a definite need as well for the long term, but with the career bridge QB on the roster, Ryan Fitzgerald, they may be content waiting for next year’s draft.

New York absolutely needs a new quarterback, but the team doesn’t really seem to think so. The rumors have had them taking Dwayne Haskins, but there has been talk that they are not enamored with him. If Murray were to fall in their lap—maybe, but doubtful.

That leaves the Raiders and Cardinals.

Oakland doesn’t need a quarterback with Derek Carr under contract. But Jon Gruden does not appear to be a big fan of Carr. After trading away Amari Cooper and Khalil Mack last year, Gruden could look to make a different splash this year.

Murray would be a great fit in Kingsbury’s offense, but there isn’t really any money to be made wagering on them. There is value to betting on the Raiders taking him. So, if you are going to bet on who takes Murray, go with Oakland.