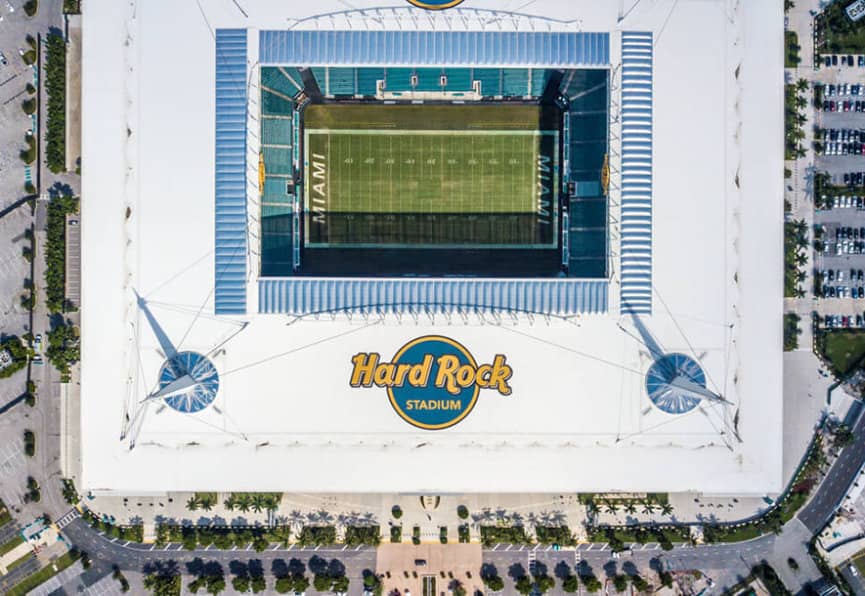 It is that time of year again, sports fans. It is time for football fans and non-football fans alike to gather in public or in the safe confines of friend’s home for the entertainment event of the year—the Super Bowl.

This year, the league is celebrating its 100th anniversary, but this is just the 54th edition of the Super Bowl. If both teams playing in the game can live up to their reputations, the game will be an epic one for fans to watch that could go down to the wire.

It could also set new marks in the amount of money people wager on the game and events associated with it. But before getting into all of that, how about we cover a little basic information on the game?

This year’s NFL championship game is scheduled to kick-off at 6:30 PM ET at the home of the Miami Dolphins, Hard Rock Stadium in Miami Gardens, Florida. It will be the 11th time the Dolphins have hosted the Super Bowl and the third their current home.

AFC teams have won six of the previous ten Super Bowls hosted by the Dolphins.

For the 49ers, it will be their seventh trip to the big game and first since losing to the Ravens in Super Bowl XLVII. They are one of the more successful teams in Super Bowl history with five wins (second to the Steelers and Patriots who have won six).

The gap in appearances is a bit bigger for the Chiefs, though. Kansas City last appeared in the Super Bowl back in 1970, Super Bowl IV. They also represented the AFC in the first Super Bowl (Super Bowl I) in 1967.

Information on betting trends and statistics for the early Super Bowls is not readily available. But in years past, it has not been unheard of for people to wager billions on the game. The American Gaming Association projected last year that 23 million people would wager $6 billion on Super Bowl LIII—and most of it illegally since most states have yet to adopt legislation.

Estimates pegged the total handle for the previous year at $4.6 billion. 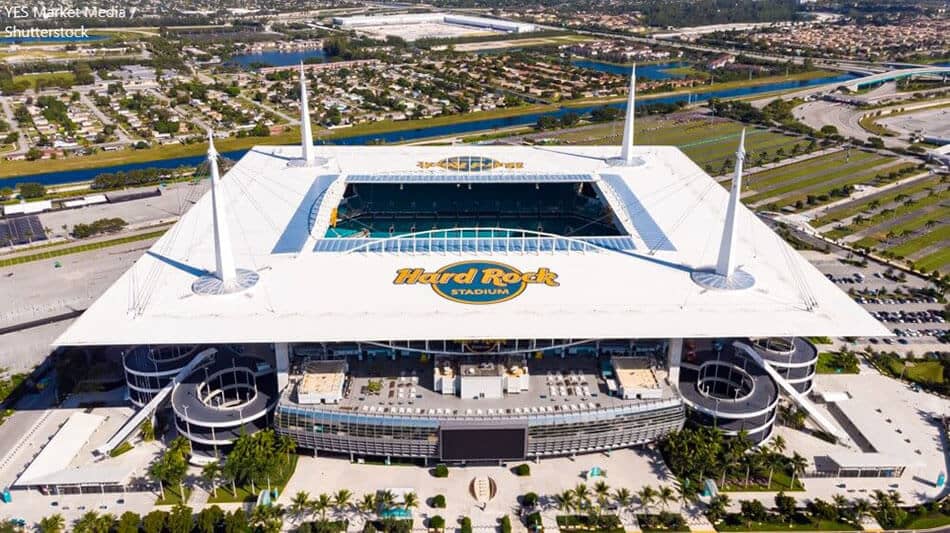 While most states have still yet to adopt legislation, there will be more states offering legal gambling than ever before. If trends continue, a significant number of them will be first time gamblers that might need a little help figuring out what they want to do.

While history should not be the deciding factor, historical trends can help point gamblers in a direction:

If you are not sure where to start, those nuggets can nudge in one direction or another.

Don’t Want To Bet On The Outcome?

For football fans, betting on the outcome is going to be the most common wager. They’ve been watching all season for this moment, so it only makes sense. But for some, since it is the last game of the season, they may want more.

But many of the 100+ million people that will be watching the game will not have much, if any interest, in the outcome of the game. The Super Bowl has turned into one of the social events of the year, and it is not specific to football fans.

Sportsbooks understand that and offer prop bets on a wide variety of things involved with the game that has nothing to do with playing football. Some books will have more than others, and some will have none at all.

But the following can be found at Sportsinteraction.com:

Length of the National Anthem: From the first note sung to the last note sung – Demi Lovato

Winner of the coin toss

If the Chiefs win the coin toss, will they win the game?

If the 49ers win the coin toss, will they win the game?

You know, because the coin toss is what all the blood, sweat, and tears have been about the last few months.

Of course, for the football purists that have no interest in coin flips, Gatorade color, or anything about Demi Lovato, there are other markets (odds via 888sport).

These are just a few of the many different markets being offered at 888sport, Royal Panda, and other popular sportsbooks.

Fans will often lean towards one team or the other and maybe even to specific players. For those fans many books have team and player-specific prop bets for fans (odds via bet365.com):

This is just one of many prop bets being offered by sportsbooks for the Super Bowl. Think you know what the first offensive play will be, or the margin of victory will be? Will the game go into overtime? Will the Chiefs score first or the 49ers? How will the first points be scored?

The possibilities are endless. All it takes is finding the right sportsbook for you.