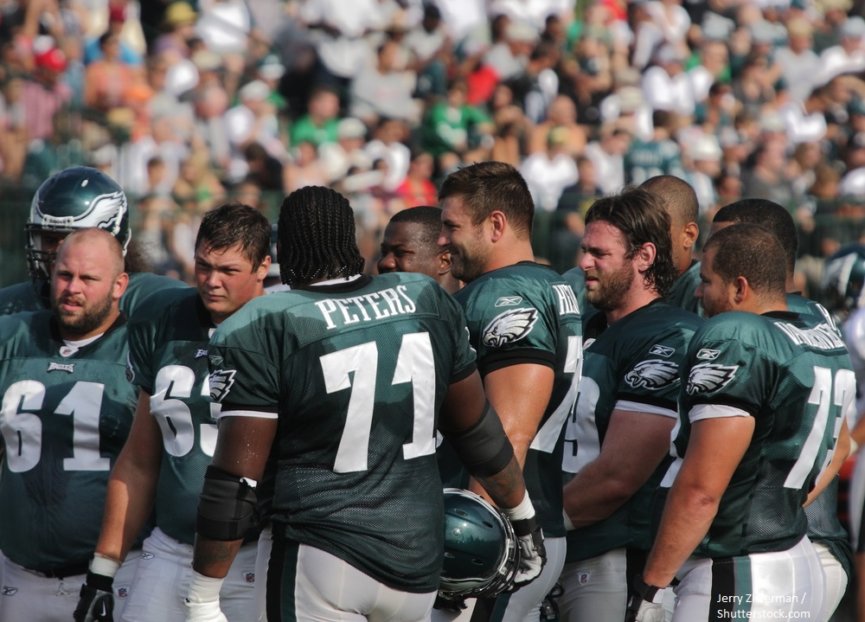 This season, the big game features a team that has played in 11 Super Bowls, winning five (the New England Patriots) and one making its fourth trip and hoping to win its second (the Los Angeles Rams).

Last season the Philadelphia Eagles won their first Super Bowl in their third appearance in the big game. With the win, that meant 12 teams still have not won the Super Bowl. Four teams have yet to even have a shot—the Houston Texans, Cleveland Browns, Jacksonville Jaguars, and Detroit Lions. 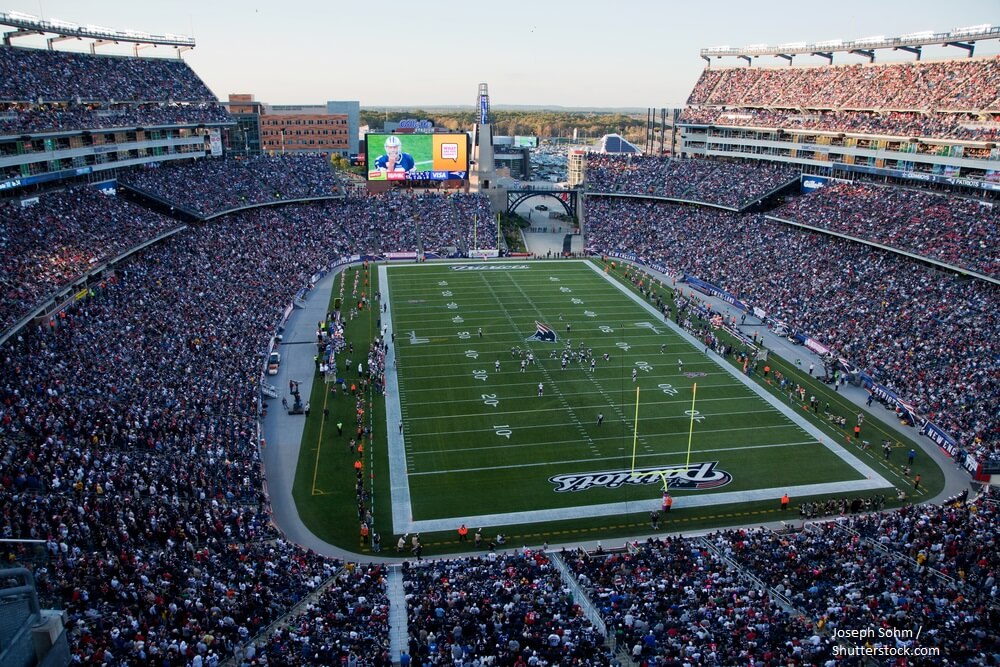 Even though Super Bowl LIII has yet to be played, books are already taking action on who is going to win it all next year. But rather than making a relevant but generic prediction like that, how about something a little more thought-provoking and fun?

The odds on who will make it favor precisely who you would think they would: Kansas City Chiefs +600, Los Angeles Rams +650, New England Patriots +750, and the New Orleans Saints +1200. Most of us probably would have picked the same four if we were asked (boring).

But who among the four teams that have never been could make it next year? That is a much more interesting question.

Could it be the Texans? They did make the playoffs this year, but they have some serious issues. What about Cleveland? It will depend on whether they can build off last season’s success or not. Jacksonville got really close two years ago but then imploded last season.

As for the Lions, they have talent on the roster but seem to struggle to put the pieces together.

If history is any indication, it is highly unlikely two of the four will make it. The last time two teams made their Super Bowl debut in the same game was Super Bowl XX, the Chicago Bears, and New England Patriots. Since Super Bowl XXXV there has been at least one former Super Bowl winner in the game.

The teams that are considered preseason contenders tend to have odds of +2000 or better. That would make the Cleveland Browns the team with the best shot out of the four (+2000 according to 888Sports). The odds for the other three are as follows:

So, how do we tell who has a better shot at making it to the Super Bowl next season?

Positive things can be said about all four teams, but how can you tell who is genuinely ready to take that leap and become a legit contender in the following season? The good folks at SBRpicks.com have discovered that there is a correlation between the margin of victory and future success.

Since 2000, there have been only six teams that had a negative margin of victory one season and played in the Super Bowl the following season. Of those six, only two went on to win the big game.

Of the four teams in question, the Texans are the only ones that a positive margin of victory last season (+4.2) making them the team more likely to go all the way next season. However, while the Texans have that working for them, they have another indicator working against them.

So—Who Should You Bet On?

The answer to that question is probably no one, but a bet on one of these teams could really pay off if it hits. So, who has the best shot?

If you go back to the margin of victory argument but look back two years, the Jaguars are the only team with a positive margin of victory (2.4). But that number is due in large part to the success the team had in 2017 when the offence clicked, and the defence dominated everyone.

The defence still worked well this past season; it was the offence that failed. But the team is expected to be in the market for a new quarterback. Should they find a decent one and if Leonard Fournette can come back healthy, the Jaguars are probably more likely to go all the way than the Texans, Lions, or Browns.

But they did allow 3.3 sacks per game last season…