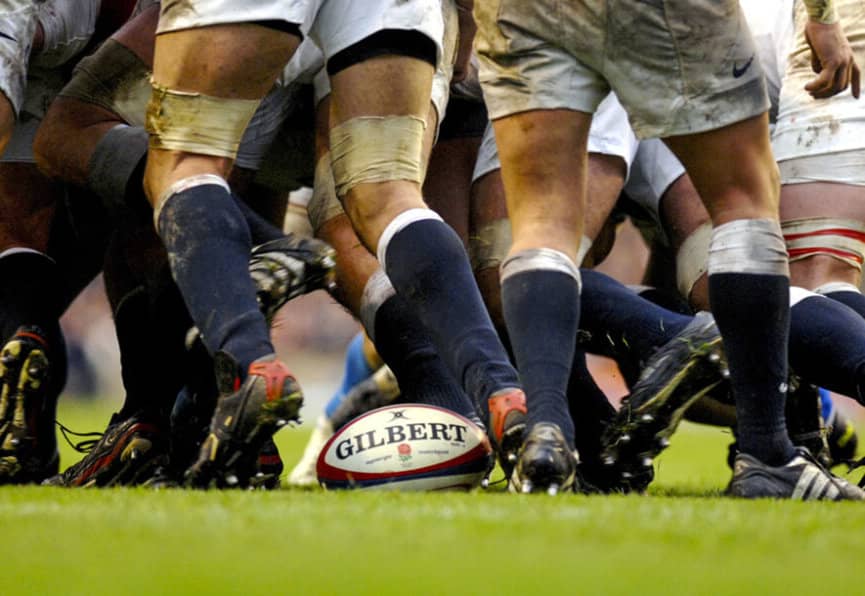 Yet another entertaining rugby tournament is ahead of us as England, France, Ireland, Italy, Scotland, and Wales are vying for the trophy at the 2020 Six Nations Championship. Wales, who take on Italy in the opening match of the competition on February 1, 2020, are eager to defend the trophy they won last year, but that is easier said than done. Read on to find out more about the showpiece tournament, including history, fixtures, favourites and betting tips. 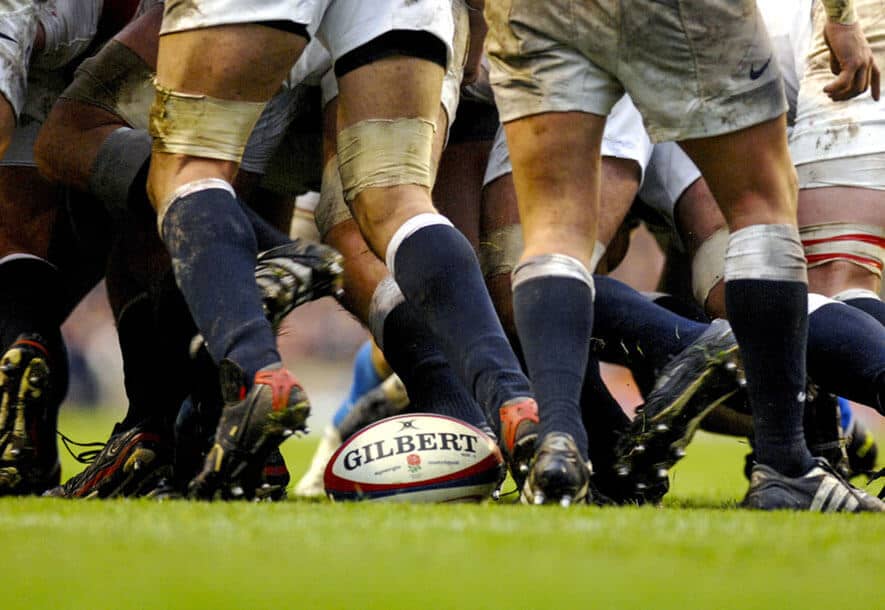 Who is going to win the 2020 Six Nations trophy?

Established in 2000, Six Nations is an annual rugby union tournament which pits together England, France, Ireland, Italy, Scotland, and Wales. England are the first winner of the competition, with the team finishing the process with four wins and only one defeat.

The tournament was first played back in 1883, with four teams competing for the title: England, Ireland, Scotland, and Wales. In 1910, France were added to the tournament, which became the Five Nations Championship. The competition was once again expanded in 2000 to become the Six Nations Championship, with the addition of Italy.

England are the most successful team in the Six Nations history as they have lifted 6 trophies to date. Wales, who won the last year’s tournament, are breathing down England’s neck with 5 trophies, alongside France (5). Ireland won their fourth Six Nations title in 2018, whereas Italy have yet to go all the way at the major tournament.

Favourites to Bet on in the Six Nations

Given the number of top-class players in Eddie Jones’ team, it should come as no surprise that England are seen as No. 1 favourites to win the 2020 Six Nations Championship. The Red and Whites are -137 at Betway to win their seventh Six Nations trophy, but they will have to prove their worth on the field.

Ireland have big ambitions for the upcoming tournament as well, with reputable bookies offering odds of +400 on Andy Farrell’s charges to lift the trophy. Joe Schmidt is no longer in charge of the Ireland national team, but the Irish will be hoping for a full squad of fit players to repeat the success from the 2018 tournament.

Seeing that Wayne Pivac can’t count on Jonathan Davies, Gareth Anscombe, and Tomas Francis for the 2020 Six Nations Championship, the title holders are considered No. 3 favourites to win the trophy. Their triumph at the upcoming showpiece tournament is priced +500 at bet365.

Even though Billy Vunipola broke his arm, England are widely expected to kick off the major tournament with a win over France. When the two teams met at the 2019 tournament England crushed France 44:8.

Italy are seen as big underdogs in their opener against Wales, but we believe that the Azzurri are going to take advantage of the fact that the reigning champions will be without several star players in the Principality Stadium showdown.