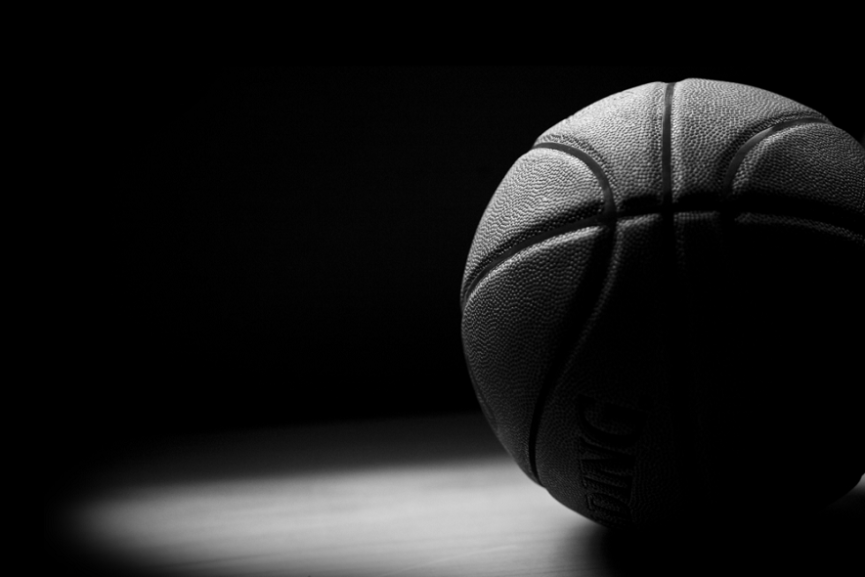 In a perfect world, the best team in any given sport will be the one that wins the championship in the end. That way everyone can sit back and say they deserve it, that it comes as no surprise, and that so-and-so was an obvious choice for NBA Finals MVP. 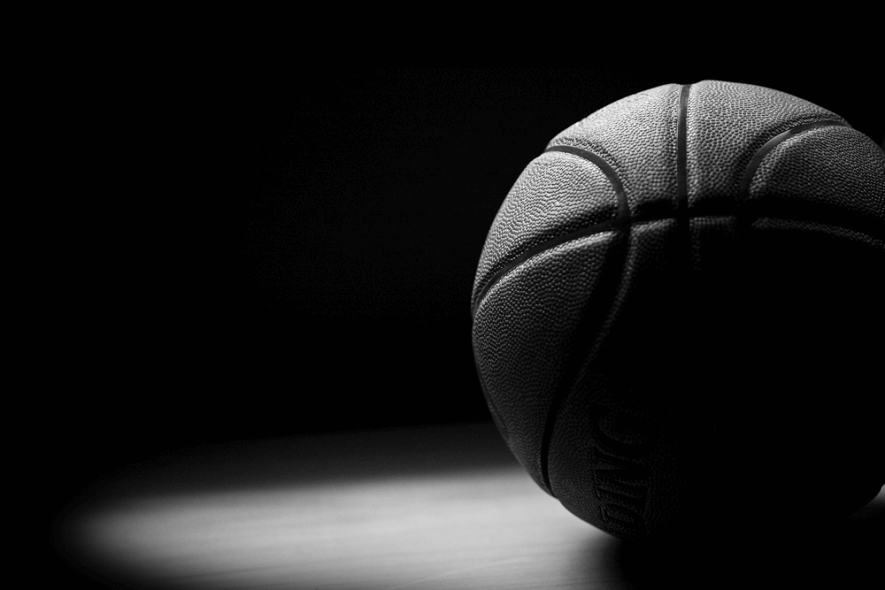 But the world is far from perfect.

As expected, the Golden State Warriors will represent the Western Conference in the NBA Finals this season, but the Eastern Conference remains undecided heading into Game Six. It had looked as if the team with the best record, the Milwaukee Bucks, was going to win with ease after getting out to a 2-0 lead.

However, a three-game winning streak by the Raptors has altered that perception.

While that means we have to wait a little bit longer to find out who the Warriors will face in Game One next Thursday, we can still debate some of the usual questions—like who the MVP of the NBA Finals will be. But when we do discuss these questions, we will have a larger pool of candidates to choose from.

Until the Eastern Conference is decided, that is.

The following are the odds to win NBA Finals MVP according to Betway before the Eastern Conference Finals have been decided:

If the Raptors end up moving on to the Finals, it is hard to imagine Kyle Lowry having a big enough impact on the series to earn the honor. He has had some quality games and is a big reason why the Raptors have done as well as they have—but an MVP-type performance? He’ll have an impact but not that big of one.

Marc Gasol tends to disappear too much to see him playing that well, but Pascal Siakam could be a dark horse candidate.

Should the Bucks move on, Eric Bledsoe and Khris Middleton are not worth putting your money on. Both will be key to Milwaukee’s chances of upsetting the Warriors. But they are role players. They are more likely to help Giannis Antetokounmpo look good than anything else.

That leaves Kawhi Leonard, Giannis Antetokounmpo, and all of the Warriors.

If DeMarcus Cousins was going to be 100 percent from the start of the series, it wouldn’t be too hard to imagine him having a big series. But if he does play in Game One, his role will likely be limited, and not worth betting on.

Since Andre Iguodala has been a Finals MVP before we know he can have that kind of impact, but he doesn’t seem to have a significant enough role to make an MVP-type impact anymore. Klay Thompson, on the other hand, could absolutely have a big enough impact.

If the defense focuses on taking Steph Curry out of the equation, he could step into the hero role. Should he heat up and knock down enough shots, he could be the MVP. However, he hasn’t been too hot during the playoffs this year. Bet on him with caution.

Should Toronto win the Finals, the MVP will be Kawhi Leonard. If Milwaukee ends up going and wins, Antetokounmpo will be the MVP. Both are the best players on their respective teams and will need to have a big series if their team is going to win.

But, if you are going to wager money on the NBA Finals MVP right now, you have to take one of the Warriors. Durant will not have a chance unless the Warriors lose the first two without him, and then win four straight once he does return. Steph Curry is the obvious choice, which is also why he has the shortest odds.

If you are up for a little risk, then consider taking Draymond Green. He is one of the few players that will be on the court that can make a significant impact on both ends of the court. While he hasn’t been a stat monster this season or even in the playoffs, he has recorded four triple-doubles in 16 postseason games.

If he posts a couple more in a four-game or even a six-game series, he will be in the conversation. As long as Steph doesn’t have multiple 40+ point nights, he might even win it.