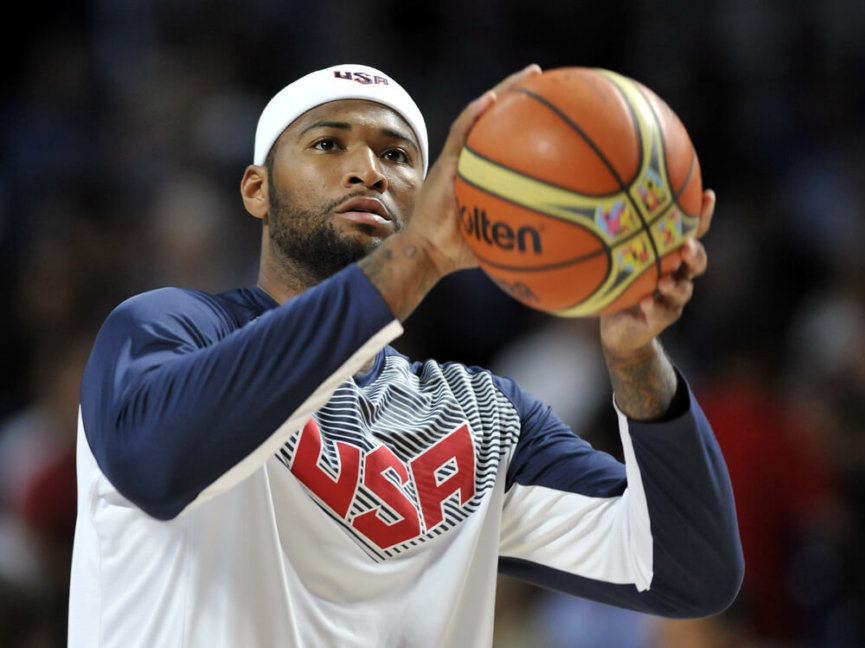 When the Golden State Warriors signed DeMarcus Cousins last year, the general reaction was that they did it again. Despite being the best basketball team on the planet already, they managed to sign someone that would make them even better. 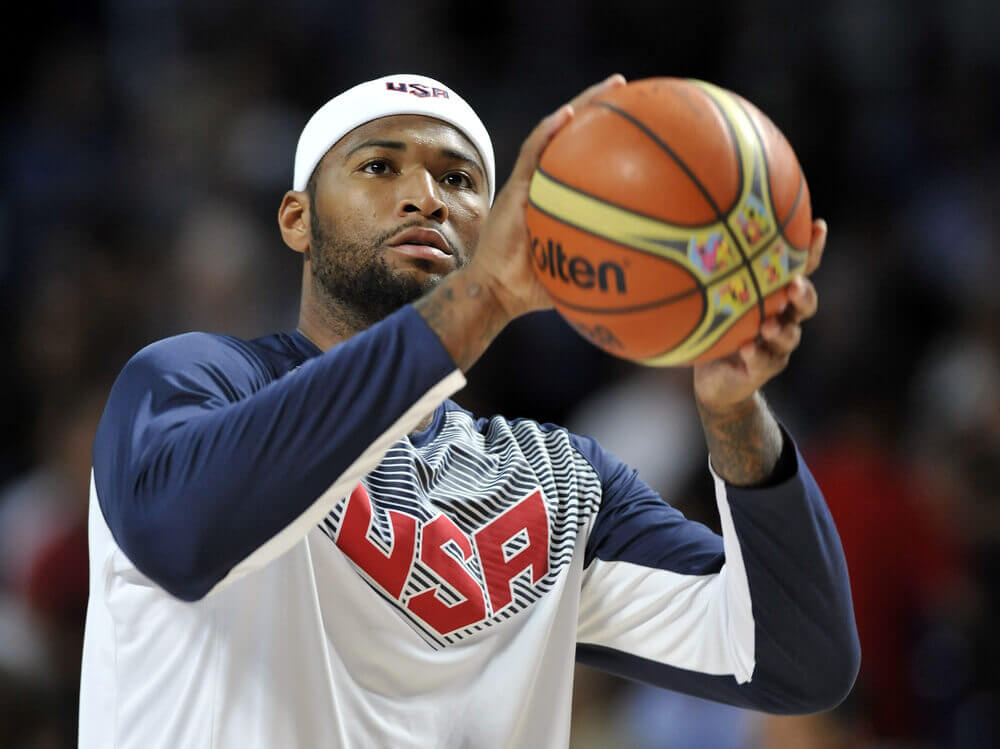 Yes, it was just a one-year ”prove it” deal and he would miss time while recovering from injury. But when healthy, he would make an already incredible roster as close to unbeatable as a team of humans can get. Then the worst thing that could have happened to Cousins happened.

Few things can kill a ‘player’s perceived value in free agency quite like the ”injury-prone” label.  While it would be unfair to hit him with that label after he gets one season cut short due to an Achilles tear and he missed most of the postseason due to a strained left quadricep (not torn as initially reported), no one wants to dish out tons of money to an injured player.

So, being able to return for Game One definitely looked good; how he played ‘didn’t, but it was good to see he cared enough to get back to the court to help his team as soon as he could. But then he went and turned in a great performance in Game Two.

If he can continue to play that well, his agent is going to have a lot of teams interested in signing him. It would not be shocking if a bidding war were to develop for ‘Cousins’ services.

In the days to come, we are likely going to hear a lot more about the teams interested in making a play for Cousins. But Betway is already offering odds on the following teams:

The one team that can be eliminated with relative ease would have to be the Warriors. When the signed him, they knew it would be for just one year; a chance for him to win a ring, prove he was healthy enough to be a dominant player still, and that is it.

Warriors head coach Steve Kerr has said as much already to the media:

“We made no bones about it when we signed him. This is a one-year deal, and we’re not going to have money to sign him next year, so we’d like to help him win a championship and sign a great contract somewhere else. That’s the reality.”

In a perfect world, the Warriors would probably love to have him back. Had he not returned in the Finals they might have had a shot. But since he has, and they must think about signing Klay Thompson and Kevin Durant first, there is no chance he stays in Oakland.

They ‘can’t afford him. So—who can and will do what it takes to sign him?

It will likely come down to who is going to throw the most money at him. At his age (28), he is probably going to push for the biggest deal possible while he still can. If he waits until his next contract, ‘he’ll have to face questions and doubts about his age (assuming he signs a four-year deal this time).

His agent will look to maximize his value now with a long-term deal. But who is going to offer the most money?

Dallas is going to be more concerned about Kristaps Porzingas, first and foremost. If Cousins ‘doesn’t insist on a max deal, they may still be able to afford him. Depending on what roster moves they may make in the near future, they could afford to offer him a max deal as well (but unlikely).

Brooklyn’s first responsibility is going to be resigning ‘D’Angelo Russell. If they do (which they are expected to), that will likely take them out of the running.

That leaves the Lakers, Clippers, and Knicks.

The Clippers are going to have plenty of cap space and would be an intriguing landing spot for Cousins. Should they make an offer that he is happy with, they could lock him down early on in the free agency process before the Lakers and Knicks decide what they want to do.

But the Knicks and Lakers could potentially throw more money at him since they have more cap space. Should they not lock down any of the marquee free agents available, it ‘wouldn’t be shocking to see either overpay for Cousins just to make sure they get him.

Then again, he may not want to join the Lakers with all the dysfunction going on in the front office. When it comes down to it, the Clippers are probably your best bet followed by the Lakers and then the Knicks.