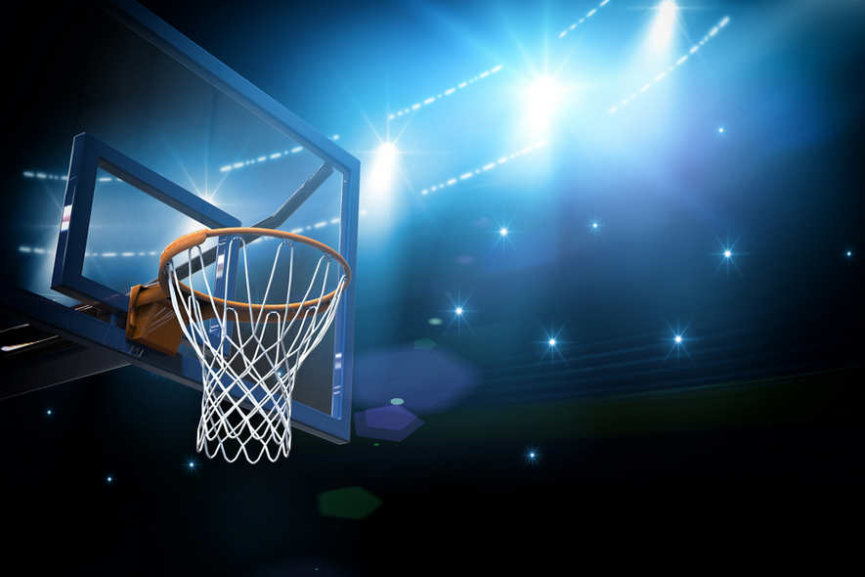 Following an incident which occurred in Game 3 of the NBA Finals in Oakland, the NBA was quick to reach a decision.

The NBA league decided to issue a one-year ban for the Golden State Warriors’ executive Mark Stevens, along with a $500,000 fine for shoving the Raptors’ guard Kyle Lowry during the match at Oracle Arena on Wednesday night.

In addition to covering all NBA league games, the ban will also forbid Stevens from taking part in any of the team’s events in the next 12 months.

Stevens, who is also a member of the Golden State executive board, was fined one day after the fourth quarter incident. After the match, Lowry said Stevens shouldn’t be a part of the league, and the league officials were quick to react.

The Golden State Warriors also issued their own statement, saying Stevens’ behaviour hadn’t reflected high standards that they hoped to exemplify as an organization. The Warriors pointed out they were extremely disappointed in Stevens’ actions and apologized to Kyle Lowry and the Toronto Raptors. 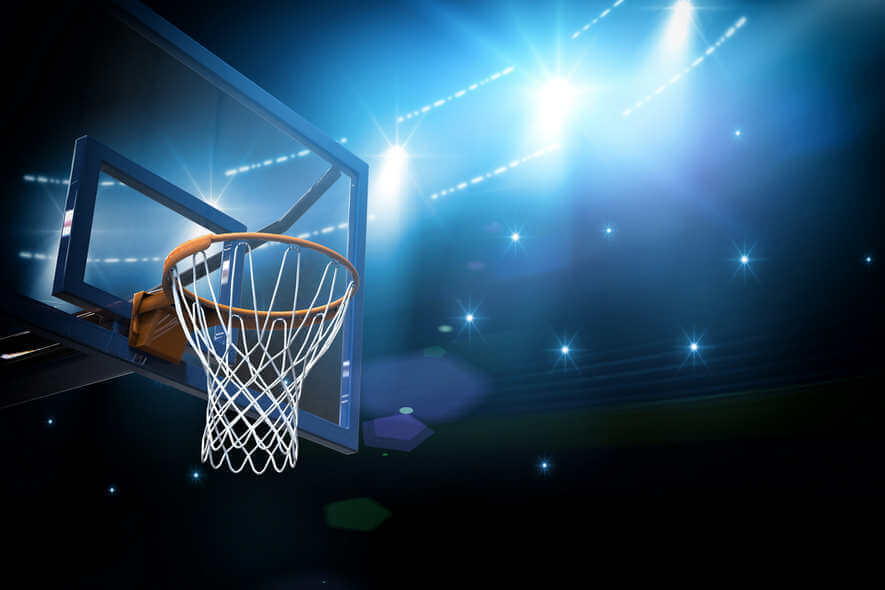 The incident happened after Lowry dove into a row of seats, trying to save a ball. Stevens, who was seated near the spot where Lowry landed, shoved him in the upper body. According to the Raptors’ player, Stevens repeated a profanity a couple of times.

Despite an excellent Game 3 and the Raptors’ fine win over the home team, the dominant story after the match was the incident.

The Warriors’ players supported Lowry and applauded him on his calm reaction. Many of them also apologized to the 33-year-old point guard and the Raptors.

At this moment, it is still unknown how large is Stevens’ stake in the ruling NBA champions. Many believe the team will not allow him to stay part of the organization, although no statements were made on this issue.

Speaking about the incident, Lowry said Stevens hadn’t apologized, but also added he wasn’t interested in hearing what the had to say.

Lowry had an excellent game on Wednesday night, with 23 points, 9 assists, and 4 rebounds. Toronto surprisingly won the match 123-109, taking a 2-1 lead in the series which will continue on Friday night at Oracle Arena.

The Raptors kicked off the NBA Finals with a 118-109 win over the Warriors. They were on the way to doubling their lead in Game 2, but a fantastic third quarter and a 20-0 run from the Warriors decided the winner. Many believed the team from Ontario wouldn’t be able to bounce back from that loss, but the Raptors led by Leonard and Lowry shocked the crowd in Oakland.

To find the best odds for the upcoming games, be sure to visit LeoVegas as soon as possible.