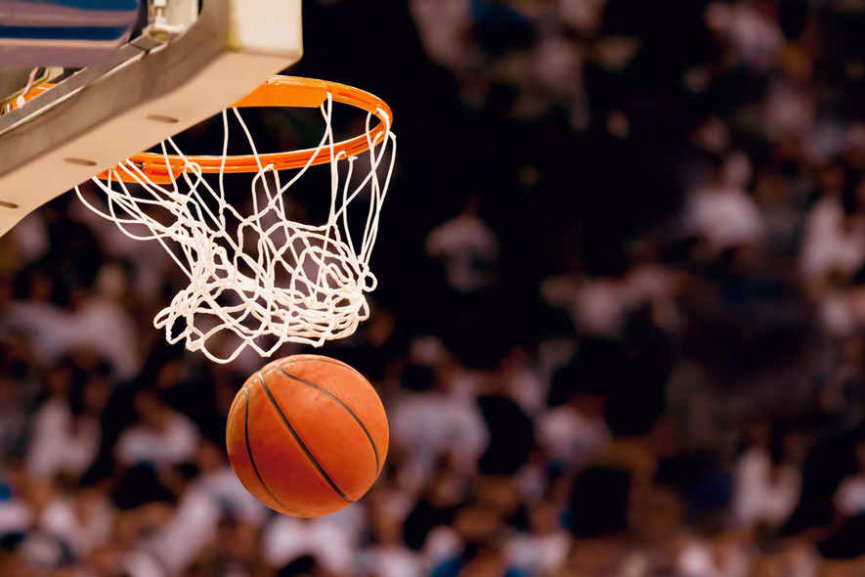 Kyle Lowry had the chance to score the buzzer-beater and bring the first NBA title to Toronto and Canada. But Draymond Green’s hand denied the last second win for the home team and ensured we would watch at least one more game in the series.

Stephen Curry led the Warriors to a 106-105 victory over the Raptors at Scotiabank Arena, cutting their lead in the final series to 3-2. Klay Thompson contributed with 26 points, DeMarcus Cousins scored 14, Durrant had 11, and Green pitched in with 10 points.

Kawhi Leonard scored 26 points, with 12 in the last 12 minutes of the game, helping the Raptors return to the game after trailing by 14 in the third quarter. Lowry scored 18, Marc Gasol 17, Serge Ibaka finished the night with 15, Pascal Siakam and Fred VanVleet scored 12 and 11 points respectively.

But that wasn’t enough to beat the Warriors, who scored 20 three-pointers during the game on Monday night.

Everything was set for the Raptors to become the first Canadian franchize to win the NBA, and the first one to lift a trophy in one of four major sports leagues since the Toronto Blue Jays won the MLB back in 1993. 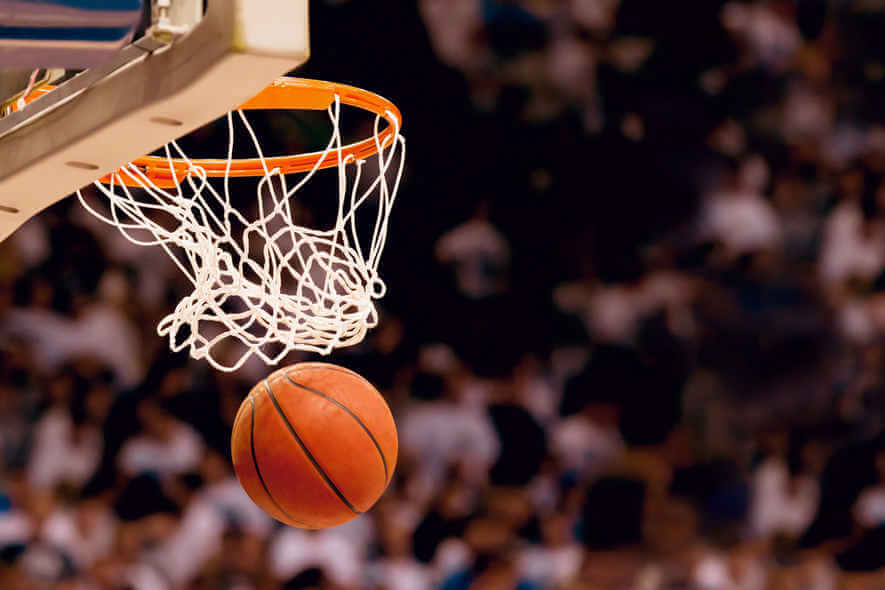 Who Will Win the Title?

They are still leading in the final series and will have the chance to capture the championship on Thursday in Oakland, California.

Although they won, the Warriors weren’t in the mood for celebration, as Kevin Durant suffered an Achilles injury in the second quarter. This was his first appearance in the Finals, after suffering a calf injury in the Western Conference semis.

Toronto was behind for most of the game, and never leading by more than two points in the first half. The Warriors increased their lead to 14 in the third quarter, entering the last 12 minutes with a six-point lead.

But the home team didn’t give up, and with 5:13 left on the clock they took their first lead in the second half after Leonard scored a three-pointer. Leonard scored 10 points in his team’s 12-2 run that gave Toronto a six-point lead, 3:28 before the end of the game.

The Warriors replied with three straight three-pointers, to take a three-point lead with only 57 seconds left on the clock. The Raptors pulled within a point 30 seconds before the buzzer and even had the chance to score the winner. 20,144 spectators in Scotiabank Arena was waiting to celebrate the title, but Lowry missed.

The Raptors need to win at Oracle for the title, and if they fail to do so, the series will return to Toronto for a Game 7 on Sunday.

You can find the best odds for the upcoming game at LeoVegas.