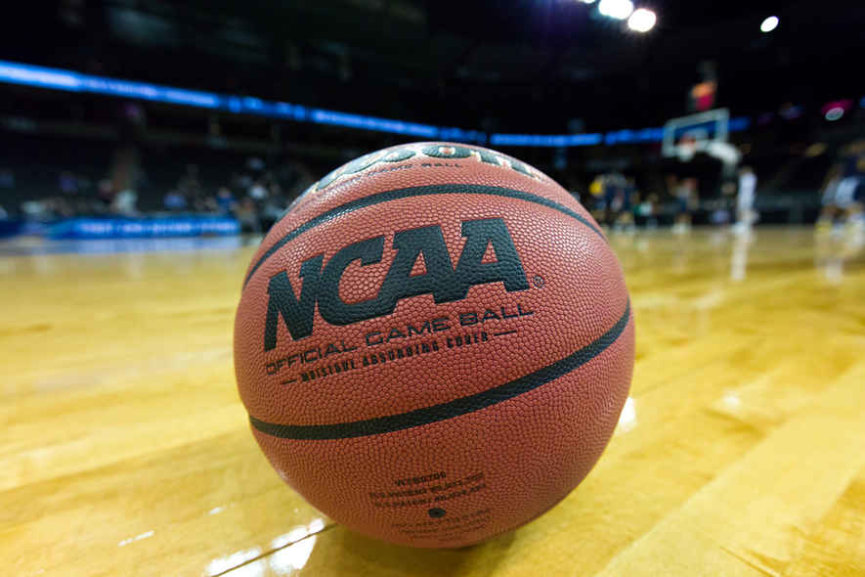 Led by De’Andre Hunter, the Cavaliers were up by 10 at one point, but their lead turned into a deficit, as Tech had a 3-point advantage. Hunter kept his nerve, scoring a three-pointer to even the score 12 seconds before the buzzer.

He scored another important three-pointer in the overtime to seal the Cavaliers’ win.

But interestingly enough, the sophomore scored his first points 18 and half minutes into the game, but ended the March Madness finals with 27 points, his career-high!

This is a remarkable feat for the Cavaliers, who last year become the first No. 1 seed to be eliminated by a 16 after they surprisingly lost against the University of Maryland-Baltimore County in the first round. 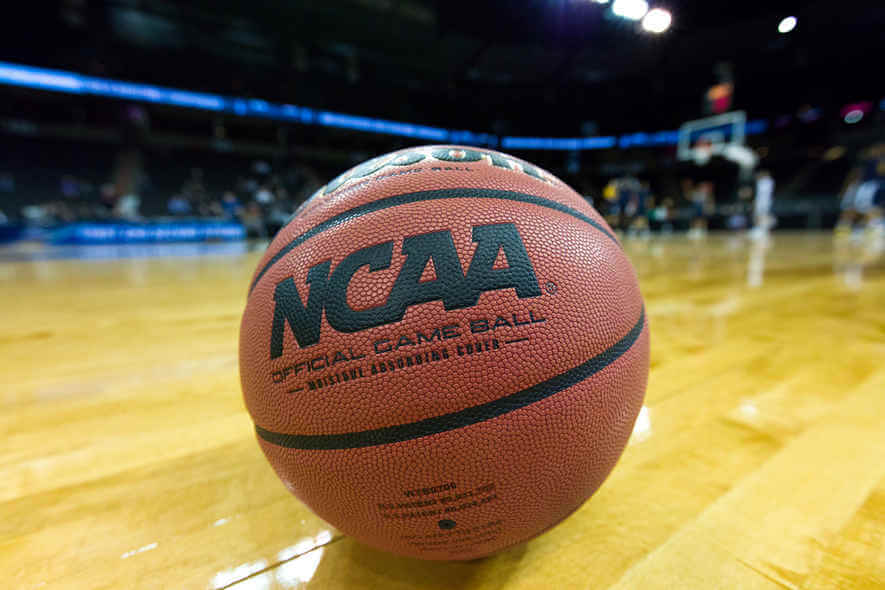 A game ball sits on court the day prior to the start of the 2016 NCAA Men’s Basketball Tournament games at the Spokane Veterans Memorial Arena. – Al Sermeno Photography / Shutterstock.com

Virginia Bounced Back from Their Last Year’s Early Elimination

Virginia had 34 wins this year and only 3 losses, but only the final result mattered. But for a moment there, it looked like the history could repeat after the Cavaliers – a No. 1 seed again – were losing by 14 to Gardner-Webb in the first round, but hey managed to pull off a comeback and win. After beating Purdue in the Elite Eight, the Cavaliers won the game against Auburn on Saturday to book a spot in the Sunday’s finals.

Hunter’s three-pointer in overtime gave the Cavaliers a 2-point lead (75-73). Tech then lost the ball, and after Ty Jerome scored both free throws, Virginia was leading by 4. Texas tried to respond with a three-pointer, by Brandone Francis missed. The Cavaliers slowly increased their lead, and 10:22 before the buzzer they had a 10-point advantage.

Texas had fought bravely, falling behind by 10 on two occasions, and even had a chance of winning the game after Jarret Culver scored with 35 seconds left to play to put his team ahead by 1. Norense Odiase made two free throws to make it 68-65. The Red Raiders’ defence needed to stop Virginia from scoring a three-pointer, and that’s what Hunter did.

Culver did have the chance to score a winner, but in the end, the game went to overtime, the first one in the final since 2008.

The last couple of minutes in regular time and in OT, we’ve seen a duel of the two future NBA players. Hunter not only came out as the winner, and will move on to the NBA with a title.