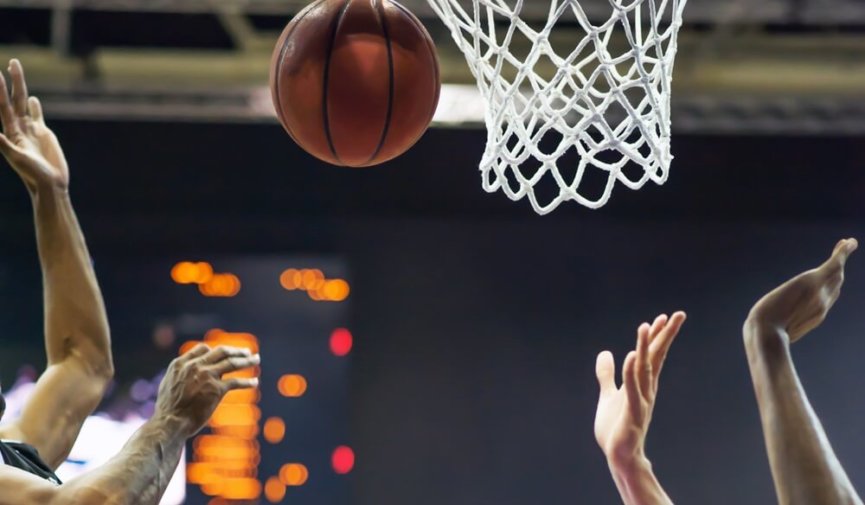 The Utah Jazz have lost their last two and need to turn things around if they are going to have a shot at moving out of the No. 8 seed and up to the No. 7 or 6. You would think a game against the Phoenix Suns would be just what they needed, but the Suns have won five of their last seven including a 115-111 win over the Golden State Warriors.

For playoff-bound teams, this is that time of the year where you want to be playing well; you want everything to be clicking and for everyone to be healthy. You don’t want to be worried about seeding or whether or not you might slide out of the top eight teams in the conference.

While unlikely, the Jazz are in danger of doing that. With a four-game lead over the No. 9 Kings, they are probably safe. But they would rather not be the No. 8 seed and have to face the Warriors in the first round.

However, to avoid the Warriors they will have to fix whatever has led to them losing their last two and three of their previous four. Defensively, they haven’t been bad (tenth in the league in March; 106.9 rating), but they are struggling on the offensive end (106.8/game in March; 26th in the league).

The season will be over and done with for the Suns in about a month. But the Suns appear to be determined to give fans a reason to hope for a brighter future as the regular season winds down. They have won five of their last seven including an improbable win over the Golden State Warriors Sunday night.

How improbable was it? The money line on them for that game was +1500, and they were 17-point underdogs. Over the last two decades, teams that were underdogs by 17 points or more were 1-85 straight up.

That win was not an isolated event, either. About a week earlier the Suns took down the best team in the East, the Milwaukee Bucks, 114-105.

Their other wins (vs. Lakers, vs. Knicks, and @Miami) were not as impressive but still good for a team as bad as the Suns have been this season.

The Suns and Jazz are going to be seeing a lot of each over the remainder of the season. The two were scheduled to play four times this season; Wednesday night’s game will just be No. 2. Utah won the first by 28, but the Suns were without their leading scorer, Devin Booker for the game.

From a historical perspective, the Jazz and Suns have been very competitive. Of the 181 regular season games they have played, Phoenix leads the series, 92-89. The Suns also lead the playoff series between the two, eight games to seven.

The Jazz have won 11 of the last 12 games between the two.

Phoenix is essentially the definition of a hot hand right now. The team appears to be excited to play right now and eager to improve. Devin Booker said as much while speaking with the media recently:

But do they have enough in the tank to do it again and record another upset win over a playoff caliber team? Yes, they do.

Phoenix is playing well enough to beat a Utah team that is struggling with its shot and relying on defense. The Suns have enough firepower between Booker and Kelly Oubre to overcome the Jazz defense.

With what the Jazz have been doing on the offensive side of the court, it is easy to see them failing to cover their half of the over/under. The Suns have been playing well on offense, but not well enough to make up the difference.