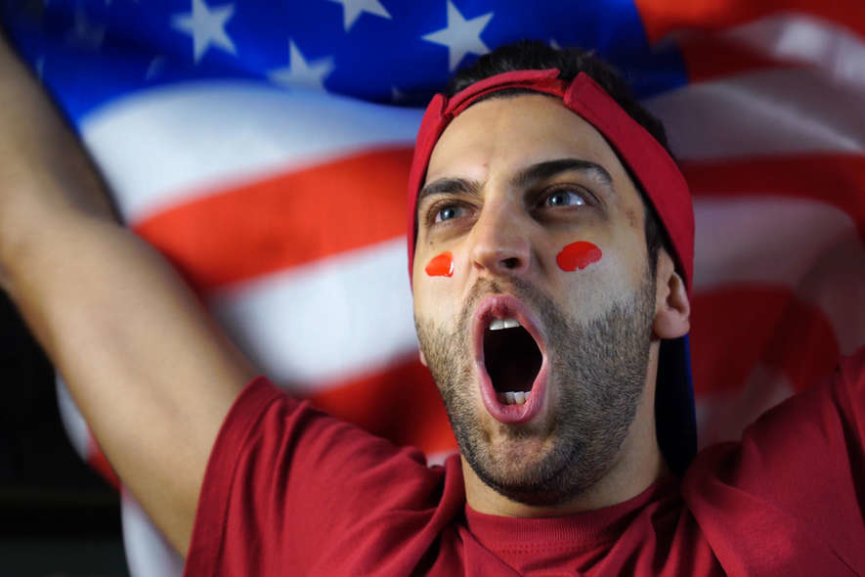 Tyler Boyd led the United States to a 4-0 win over Guyana in their opening match of the CONCACAF Gold Cup. The 24-year-old former New Zealand striker made debuted for the Yanks earlier this month, in their 3-0 defeat against Venezuela.

Thanks to this brace, Boyd, who currently plays for the Turkish side MKE Ankaragucu, has 2 goals in 2 matches for the United States.

Paul Arriola scored a goal, and made an assist, while Weston McKennie had two assists. Unfortunately, he was substituted later in the game due to a hamstring injury. Gyasi Zardes also scored a goal.

The American dominated the game against Guyana, who is making its Gold Cup debut after winning 3 games and losing only once in the qualifiers.

However, this win can hardly provide any insight on the progress made by Gregg Berhalter, as Guyana is hardly one of the favourites to win the tournament. Zack Steffen had only one save, deep into the second half. 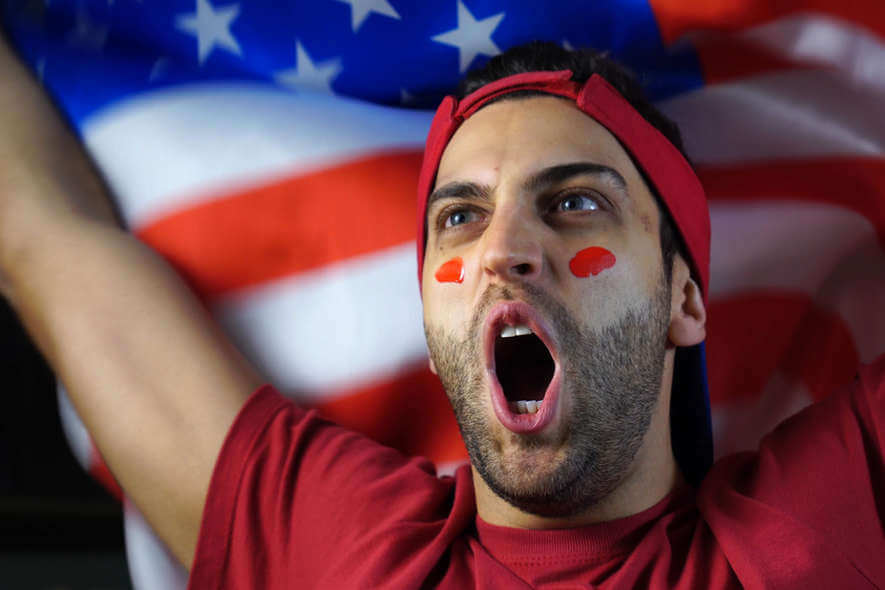 The Next Game is on Saturday

The tournament hosts and the current title holders will play their next game on Saturday when they take on Trinidad and Tobago in Cleveland. The Caribbean nation beat the United States in the World Cup qualifiers back in 2017, preventing them from going to Russia.

In the first game of Group D, Panama beat Trinidad and Tobago 2-0.

The US have so far lost only once in the group stage of the Gold Cup – against Panama 8 years ago.

Following the World Cup qualifying failure, coach Sarachan and later Berhalter tried to test as many players as they could, using 71 different players in 18 games.

Arriola, who scored the first goal of the match in the 28th minute, is the only player to have been in all of Berhalter’s starting 11 since he became the manager of the United States national team back in December last year.

Tyler Adams, John Brooks and DeAndre Yedlin will miss the tournament due to injuries, while players such as McKennie, Pulisic and Bradley are expected to lead the team to a successful campaign.

Boyd’s first goal of the game was the 1,000th in program history, scored in the 700th match.

The game was played at Allianz Field, the recently opened home of the MLS side Minnesota United, making the North Star State the 27the state to have hosted a game of the US men’s national soccer team.

To bet on the upcoming games, be sure to visit Bodog and don’t forget to check out the odds they have on offer.