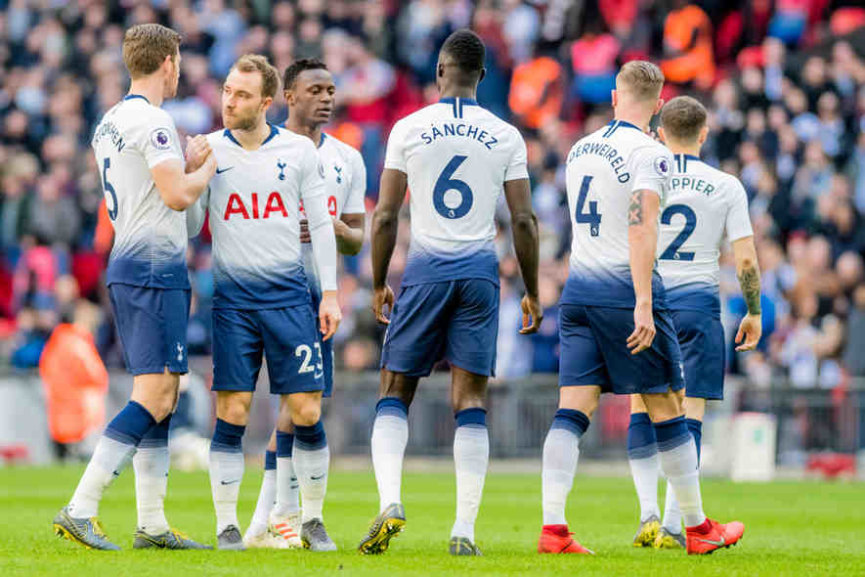 The first two matches of the Champions League quarter-finals first leg were played on Tuesday, with home teams winning both ties.

Tottenham faced Man City at the new Tottenham Stadium in London, and all eyes were on Harry Kane, who unfortunately suffered an injury in attempt to block Fabian Delph’s run.

Once again this season, Tottenham’s saviour was the South Korean winger Son Heung-min. Although it seemed he would also leave the pitch due to an injury, 20 minutes after Kane did, Son not only returned to the game, but he also scored the only goal of the match.

Christian Eriksen passed the ball to Son, who managed to keep it in play, then avoided Delph’s challenge, and hit a shot that went under Manchester City’s goalkeeper Ederson to bring to home crowd to its feet in th 78th minute of the match.

Will 1-0 be enough for the Spurs to advance to the Champions League semi-finals? We will now the answer after the second leg, which is scheduled to take place next Wednesday at Etihad Stadium in Manchester. Kane will likely miss the match, but Son has already proven he can fill in for the team’s best scorer.

The Citizens could have taken the lead in the first half, but Hugo Lloris saved Sergio Aguero’s penalty. 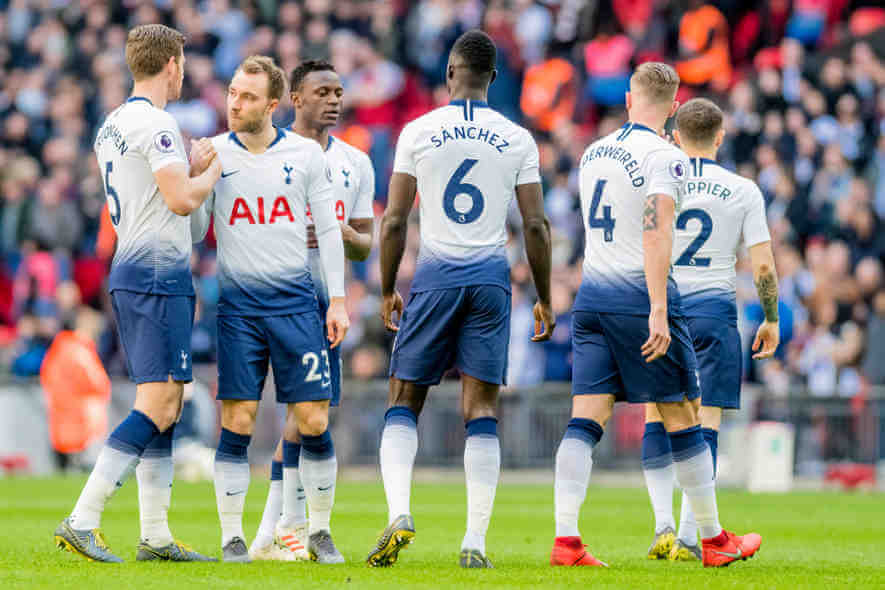 Liverpool Are One Step Closer to the Semis

The other quarter-finals game was also played in England. The last year’s runners-up Liverpool played a home game against Porto at Anfield.

A year after the two sides met in the Round of 16 of the same competition, Liverpool once again beat the Portuguese side, with Naby Keita and Roberto Firmino scoring in the first half to make it 2-0.

Jurgen Klopp’s men had more chances to hit the net, with Mohamed Salah wasting the best one.

Porto played much better than last year, when they lost 5-0 on aggregate, and even had a couple of chances to score an away goal. However, Moussa Marega was denied by Alisson Becker on two occasions in the first 45 minutes of the game. With a two-goal advantage, Liverpool is well on their way to the semis for the second year in a row.

The Reds made it all the way to the finals last season, but they lost 3-1 to Real Madrid at NSC Olimpiyskiy in Kiev.

The excitement doesn’t stop there, as we have two more games on Wednesday. Manchester United will face Barcelona at Old Trafford, while Ajax will take on Juventus at Johan Cruyff Arena in Amsterdam.