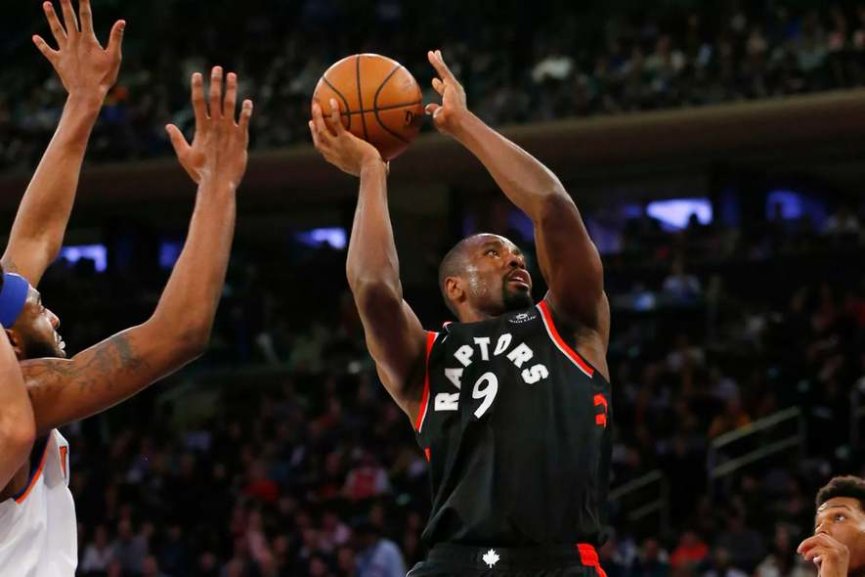 Pascal Siakam had 31 points as the Toronto Raptors beat the New York Knicks for the second time in less than two weeks. The Raptors were very impressive at Madison Square Garden on Thursday night, leading by 31 points at one point, and although the home team managed only to cut that lead to 25 points. In the end, Toronto won 117-92.

Danny Green scored 15 points, while Kawhi Lenard and OG Anunoby missed the match, although for different reasons. Toronto rested Leonard, while Anunoby didn’t play because of his concussion-like symptoms after he took a punch to the head a couple of days ago in the Raptors’ victory over the Bulls.

Mitchell Robinson had a double-double for the Knicks, with 19 points and 21 rebounds. The Newyorkers recorded their fifth defeat in a row, with only 1 win in their last 14 games. This was also their sixth straight loss against the Raptors. 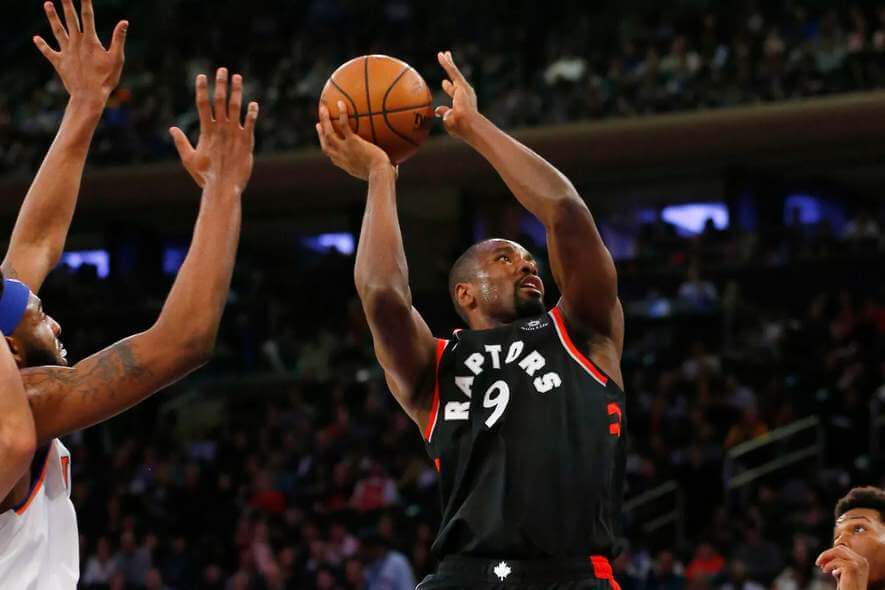 The Knicks Couldn’t to Anything to Prevent Yet Another Defeat

Dennis Smith Jr. was back on the court after being absent for six games due to an injury. Kevin Knox managed to recover from the injury he sustained on Sunday against the Clippers, while Frank Ntilikina remained out, and will likely miss the rest of the season.

Toronto fans are hoping Anunoby will be all right after he was surprisingly out of the game on Thursday. Kyle Lowry hit Robinson in the first half, and we guess he was still feeling angry because the Knicks’ player caused him to miss two games after falling into his legs during the last match the two teams played.

New York scored only 36 points in the first half, surpassing their worst half of the season by only 2 points.

Speaking after the game, the Raptors coach Nick Nurse said the team was ready to start the playoffs, which will kick off on April 13, a little over a fortnight from now.

The Toronto Raptors will play their next game on Sunday when they face the Bulls at United Centre in Chicago. Two days later, they’ll play against the Orlando Magic at Scotiabank Arena.

The Knicks play against the Miami Heat on Sunday, and then against the Bulls on Tuesday. Both games will be played at Madison Square Garden.