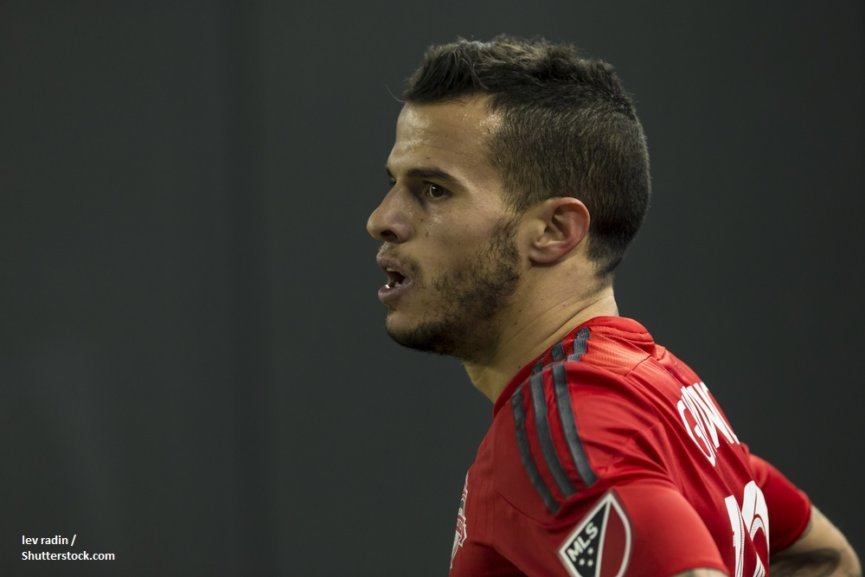 After their first ever MLS title defence did not go to plan, finishing 14 points behind Philadelphia Union for the final playoff spot in the Eastern Conference, there looks set to be a number of changes at Toronto FC during the off season. However, many fans at the BMO Field will be hoping that Italian star Sebastian Giovinco remains at the club, with the 31-year-old having been crucial to the club’s success following his arrival in Canada back in 2015. 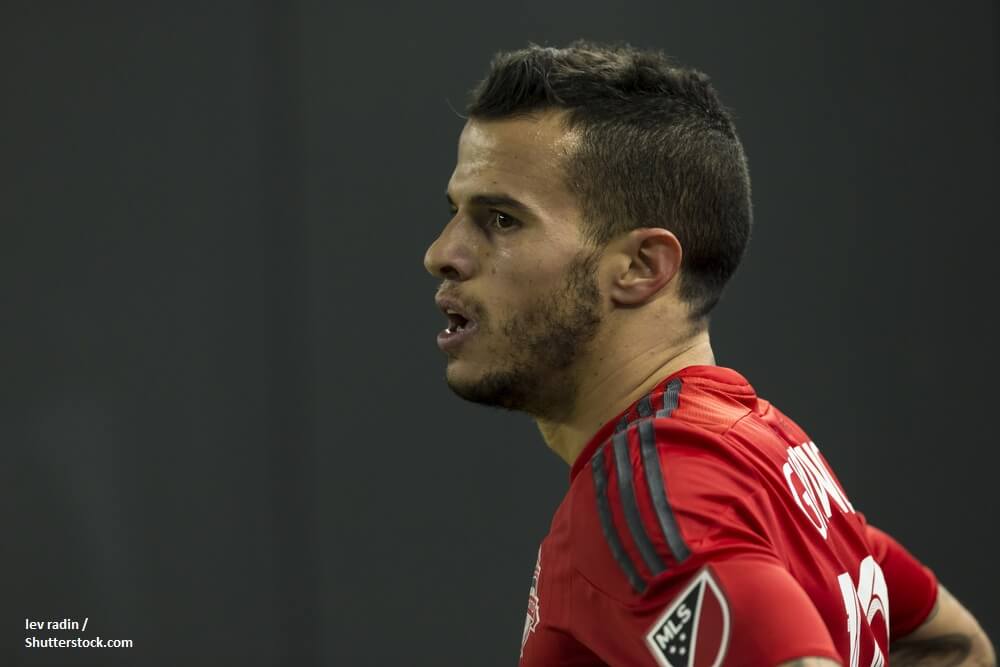 Having scored 68 goals for Toronto FC in three seasons, Giovinco appears to be keen on staying in Canada, however there have been reports linking the former Juventus man with a move back to Europe. With Head Coach Ali Curtis having been replaced by Tim Bezbatchenko in recent weeks, a change of management could also have a bearing on matters, with Giovinco’s agent having stated that his player “would never want to return to Europe and will probably stay in Canada for the rest of his career”.

Should the four-time MLS All-Star remain in Southern Ontario, the club would need to come to an arrangement that suits both parties. Regardless of his age, Giovinco is still one of the most effective players in the MLS, scoring 13 goals and providing 15 assists in 2018.

Elsewhere, former Villarreal and Sunderland striker Jozy Altidore is also keen to stay at the club, with the 29-year-old having scored over 40 goals for Toronto FC since his arrival back in 2015. However, Altidore’s future remains very much up in the air, with the USA international having 12 months remaining on his current deal. Should the striker stay at the BMO Field, Toronto FC would once again be among the favorites with the bookies for the MLS title.

Toronto’s struggles in 2018 generally came in defence, where they had the franchises worst record after conceding a massive 64 goals. As a result, they have moved quickly in order to bring in former Belgian international Laurent Ciman, who is a former MLS defender of the year. The 33-year-old has represented both the Montreal Impact and Los Angeles FC in the MLS, as well as playing for French Ligue 1 club FC Dijon recently.

Toronto FC take part in the CONCACAF Champions League in February, where they will come up against Indipendiente in the Round of 16. Bezbatchenko’s side then get their MLS campaign underway against Philadelphia Union on March 2nd at the Talen Energy Stadium.