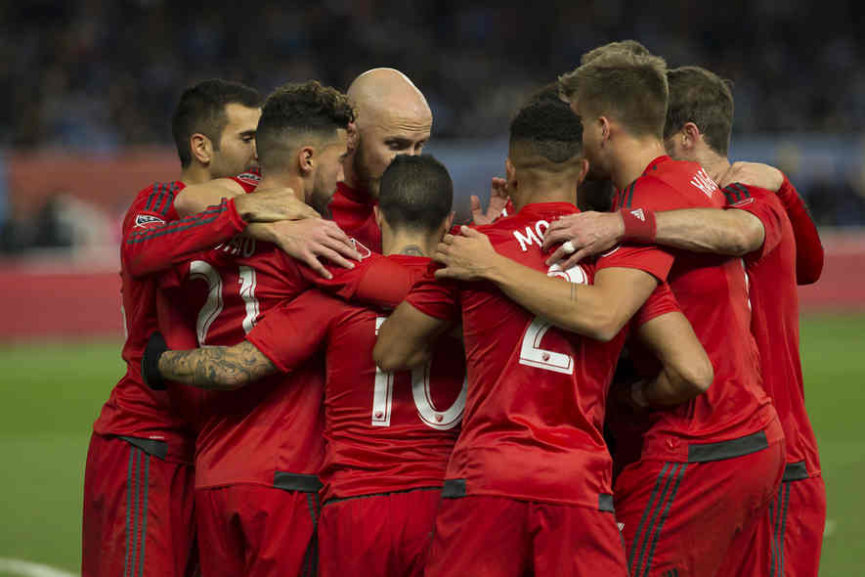 The last couple of weeks have been really tough on Toronto FC. The club parted way with two of its biggest stars, Victor Vazquez and Giovinco, and now, less than two weeks from the beginning of the new MLS season, the Reds have suffered another blow. 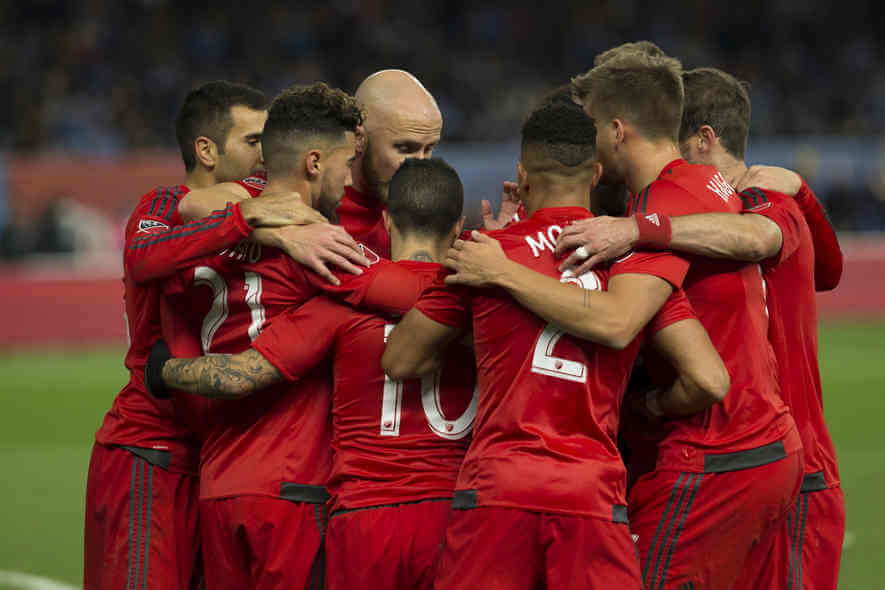 Toronto FC left their fans in disbelief after a surprising and, above all, embarrassing 4-0 defeat against Club Atletico Independiente de la Chorrera from Panama, in the Round of 16 of the 2019 CONCACAF Champions League.

The first competitive game after Vazquez and Giovinco left the club, showed their absence will definitely be noticed, as Toronto FC looked unrecognizable at moments.

Less than a year ago, Toronto FC was playing the CONCACAF Champions League finals against Guadalajara. The Reds were on the verge of becoming the first MLS team to lift the trophy, but they were left empty-handed after a thrilling penalty shootout at Estadio Akron in Guadalajara.

However, only nine months later, Toronto FC is on the brink of elimination from the continental competition.

The second leg of this Round of 16 series is scheduled to take place at BMO Field on February 26, and to advance to the next round, Toronto FC needs to score at least five goals. The team which manages to qualify for the quarter-finals will face either Sporting Kansas or Toluca.

A Dismal Performance by the Canadian Team

Toronto FC lacked sharpness in defence, struggling to stop Independiente’s counter-attacks, while the forward players lacked creativity and ideas. Independiente had been a better team from the beginning of the match all the way until the end. The Canadian side didn’t create a single goal opportunity during the game.

Terrence Boyd and Griffin Dorsey were up front, as Jozy Altidore is still recovering from his ankle surgery. Osorio, Bradley, and Delgado were behind them, with Mavinga, Ciman, Morrow, Morgan and Auro Junior guarding Alex Bono’s goal.

Moor was recovering from a minor injury, DeLeon was in Panama, but didn’t play, while Zavaleta stayed in Toronto.

Independiente scored the first goal in the ninth minute when Ayarza’s half-volley hit the net. The Panamanians had another chance shortly after, but Ivey wasn’t precise enough. At the half-hour mark, Toronto FC had the best chance to score a goal, after Ciman was fouled inside the box. Boyd could have scored his first-ever goal for the Reds, but his penalty went wide.

Independiente scored three goals in the second half. Browne made it 2-0, while Ivey scored a brace to make it 4-0.