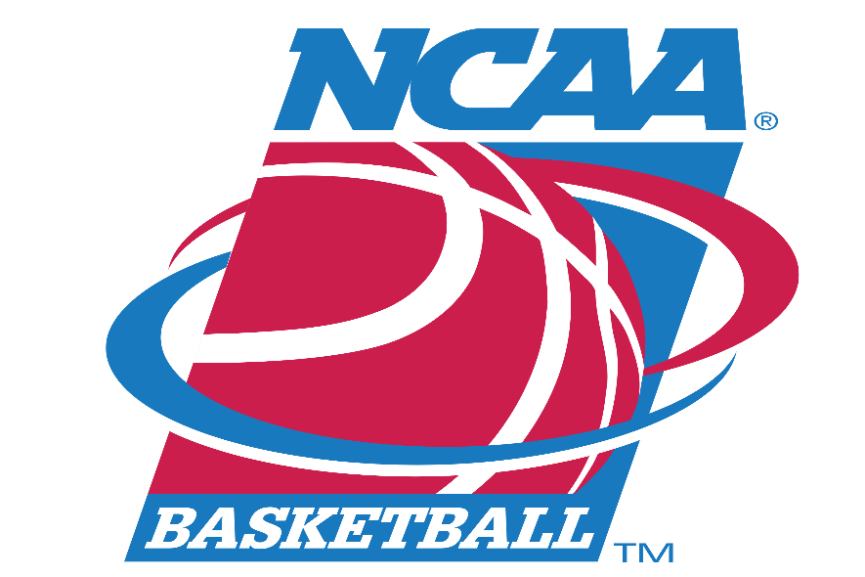 The college basketball world will soon take over the landscape of the wide world of sports as March Madness gets underway. Fans of the 68 teams involved will be glued to their televisions and smart devices hoping to see their team win. But millions more will be watching for a different reason. 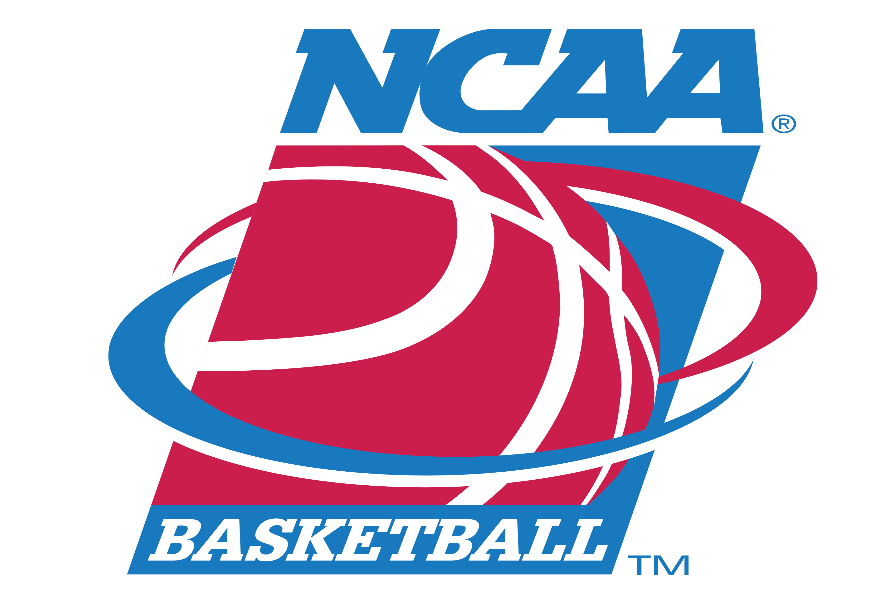 Those 47 million people are expected to wager upwards of $8.5 billion on March Madness. Despite the Supreme Court striking down the law that made sports betting illegal, most of the money gambled will still be done so illegally.

While the Supreme Court did its part, states still have to pass legislation to make it legal and figure out how to regulate it.  Those that were more prepared then others did get something passed after SCOTUS made its ruling last summer. But, so far, only eight states have legalized gambling. However, there are 23 others with pending legislation.

So, next year, the betting landscape could look a little different. One thing, though, will be the same. People will still stand back, take a look at the myriad of wagering options available to them and go, “WTF do I do now?”

Who Should You Bet On?

The easiest thing to do is figure out who you ‘think’ is going to win. For some people, that entails doing hours of painstaking research in an attempt to make the most educated guess possible as to who will emerge from the tournament on top. Others will go with whoever is on top of the rankings at the moment, and some are just going to roll with the favorite.

This season, if you want to go with the favorite than the Duke Blue Devils are your team. At +225, no other team has been as heavy a favorite since the 2014-15 Kentucky Wildcats squad (their odds were -110 entering the tournament that year).
But the heavy favorites are not always the way to go. That Kentucky team was undefeated and considered to have a 41 percent chance of winning the title but lost in the Final Four. The following year Kansas had a 29 percent chance of winning it all but lost to Villanova in the Elite Eight. Villanova had an 18.5 percent chance to win it all and went on to do just that last year.

Okay, so, 1oveI we shouldn’t go with Duke—then who? The odds for some of the top teams in the tournament, according to BetOnline.ag, are as follows:

But if you aren’t going with Duke, then who should you go with? Well—the chances are good that one of the other No. 1 seeds (Gonzaga, Virginia, and North Carolina) will win it all. Over the last 34 tournaments, a No. 1 seed has gone on to win the national championship game 20 times.

Of the 68 teams that played in those 34 title games, 32 were No. 1 seeds. Only eight games did not feature at least one and seven featured two No. 1 seeds.

If you are thinking about not going with a No. 1 seed to win it all, no one lower than an eight has ever won or even played in the title game (No. 8 seed are 1-2 in the title game). The other seeds that have played or the title and their record are as follows:

The higher you go, the better your odds of picking the winner. But the trade-off by going too high is you win less money if you end up being right. So, when placing your wager, you have to decide whether you want the chance to win more money or would rather win a little and have a better chance of not losing any.

Odds on Making the Final Four

When it comes to picking the winner, more often than not, it is a time that was expected to do well, so the odds are not going to be too long—which also means you don’t win as much when you bet on them. While winning something is better than winning nothing, or losing, it sure would be nice to win a little more, right?

You’ll have to find a winnable bet with longer odds. No, you don’t have to start picking No. 16, 15, 14, or 13 seeds to win in the first round (although that would do the trick—if the team could actually win). The key is to find something winnable—like maybe a Final Four slot.

The higher the seed, the better the odds in most cases; No. 1 seeds will obviously have the best odds:

Since the tournament started seeding teams back in 1979, 65 No. 1 seeds have made it to the Final Four (roughly 40 percent). That means the odds favor one making it and quite possibly two. Duke is the one most likely to make it. Since Virginia and Gonzaga have identical odds to win their region, let’s focus on the Midwest.

The odds to win the Midwest are as follows:

Your best bet not named North Carolina is going to be Kentucky, but the Houston Cougars are a good option at No. 3 as are the Kansas Jayhawks at No. 4. The Kansas players could come into the tournament with a little edge after becoming the first squad not to win the Big 12 in years. Could that propel them to the Final Four?

In the South, Villanova could be putting a little something down on. The No. 6 seed Wildcats (15/1) and defending champions may not want to give up the crown without a fight. If you are really looking to take a chance, go with Florida (60/1) in the West.

So many different things can happen from Day One of the Tournament to the end which makes it a challenge to predict with any accuracy. But it is also what makes it must-see television and led to the greatest and most accurate nickname in sports—March Madness.

Taking a shot on a team with longer odds does make watching the tournament more fun (assuming the team hasn’t been eliminated), but if you just want to win, then putting money on Duke is the way to go. There are lots of stats and scenarios that can be cited as a reason not to roll with the Duke Blue Devils. But let’s be real.

The difference maker in the tournament this year is Zion Williamson. As long as he is healthy, Duke is going to be pretty hard (but not impossible) to beat.

If someone is going to beat them when they are 100 percent, there is one thing you can be sure of— you are going to want to watch that game. Duke lost twice this year when the full roster was available, early on to Gonzaga (by two) and a little later in the year to Syracuse (by four in overtime). So, if they end up losing, you know it is going to be an incredible game.

The other three losses came after Zion Williamson’s shoe malfunction.

They will not see Gonzaga (assuming they survive) until the Final Four, and they will only see North Carolina if they both make it to the Championship game. Other than those two (Syracuse will not last long enough to face Duke), the only teams that were really competitive (pre-shoe malfunction) with Duke were Auburn, Florida State, and Virginia.

But they beat them by six points, two points, and two points. The only way Duke will run into any of them will either be in the Final Four or the Championship game.

Betting on them may not win you a lot of money in comparison to other teams but winning some is a whole lot better than losing any.