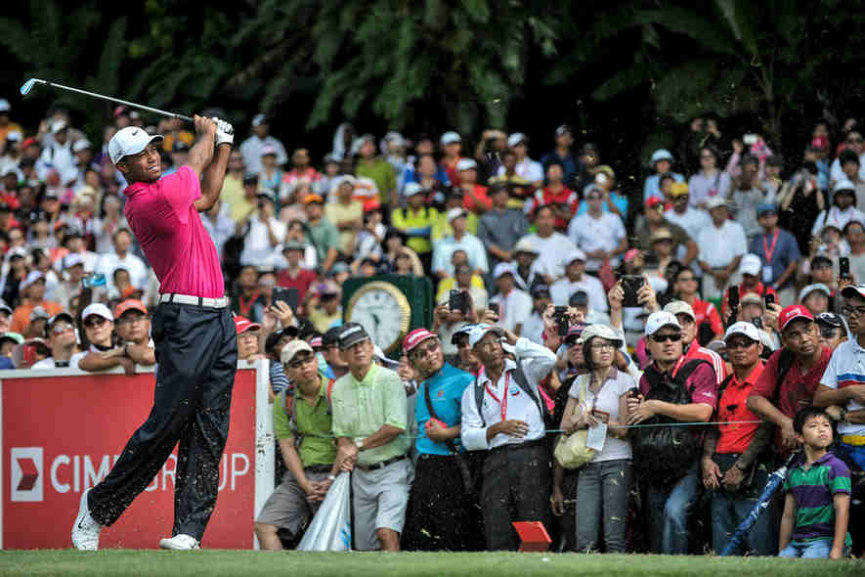 The 83rd edition of the Masters Tournament took place from April 11-14 at Augusta National Golf Club in Augusta, Georgia, and ended in a familiar scene, as Tiger Woods once again triumphed at one of the most famous golf clubs in the world.

Only two years ago it seemed Woods wouldn’t be able to play golf again, after his fourth back surgery.

That’s why his win at the first of golf’s four major championships this year is so important. Woods grabbed his fifth green jacket, his 15th major, and probably the most emotional win of his prolific career. It was a day no one will forget!

This was the first major Woods won entering into the final round trailing. Francesco Molinari led the way with 54 holes and was two shots up going into the end of the round. 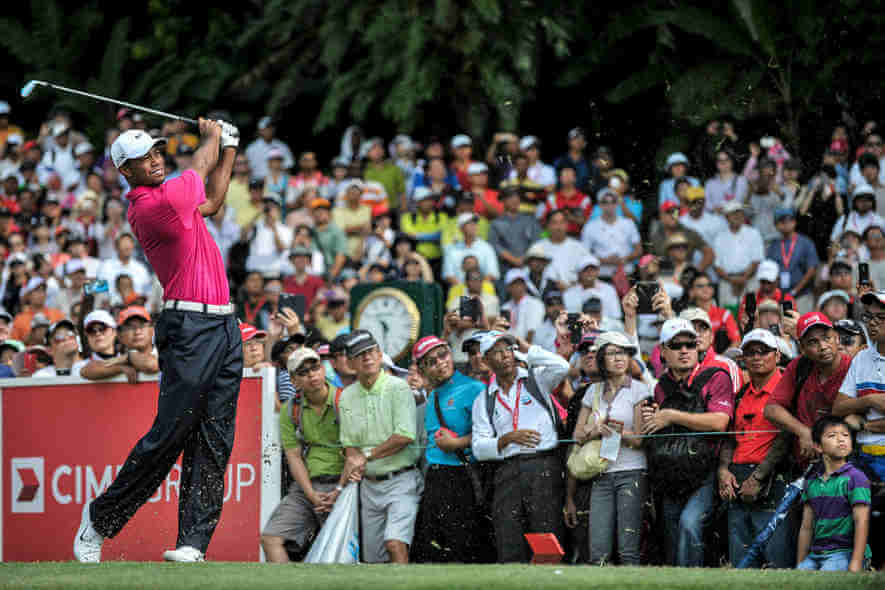 A Fantastic Game for Woods

Woods had a difficult task of erasing a two-shot deficit, but he succeeded in making a remarkable comeback, supported by an audience that watched him write history. The last time Tiger Woods won a major was more than a decade ago, in 2008 at the U.S. Open at Torrey Pines. The legendary golfer arrived at the tournament only two months after he had arthroscopic surgery on his left knee. Everyone believed he returned from the rehab too soon, but not even the fact that was playing in pain didn’t stop him from winning the third U.S. Open of his career.

Woods didn’t miss a shot over the last seven holes, taking the lead with a 5-iron, and delivering the final blow with an 8-iron. He tapped in a 2-under 70, sealing his fantastic win. Woods screamed as he rushed for the scoring room.

Even the president Trump congratulated Woods on his win. The two have played together at Trump’s course in Florida.

This was a fantastic moment for him, and for the entire sport. He managed to win although six players had a share of the lead at one point. On the 15th fairway, there was a five-way tie at the top, but in the end, only one remained.

A truly remarkable comeback for a man who had one of the quickest downfalls in sport, problems with his back, and even went two years without playing a single major.

Following his win the U.S. Masters, Tiger Woods is only three majors away from the record-breaking of 18 majors, won by the legendary Jack Nicklaus.

Woods will now go to No. 6 in the PGA Championship.