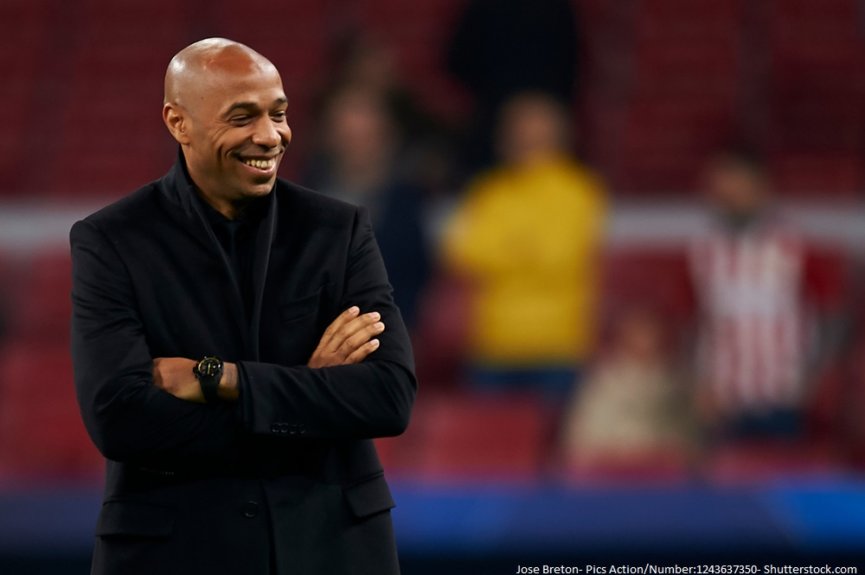 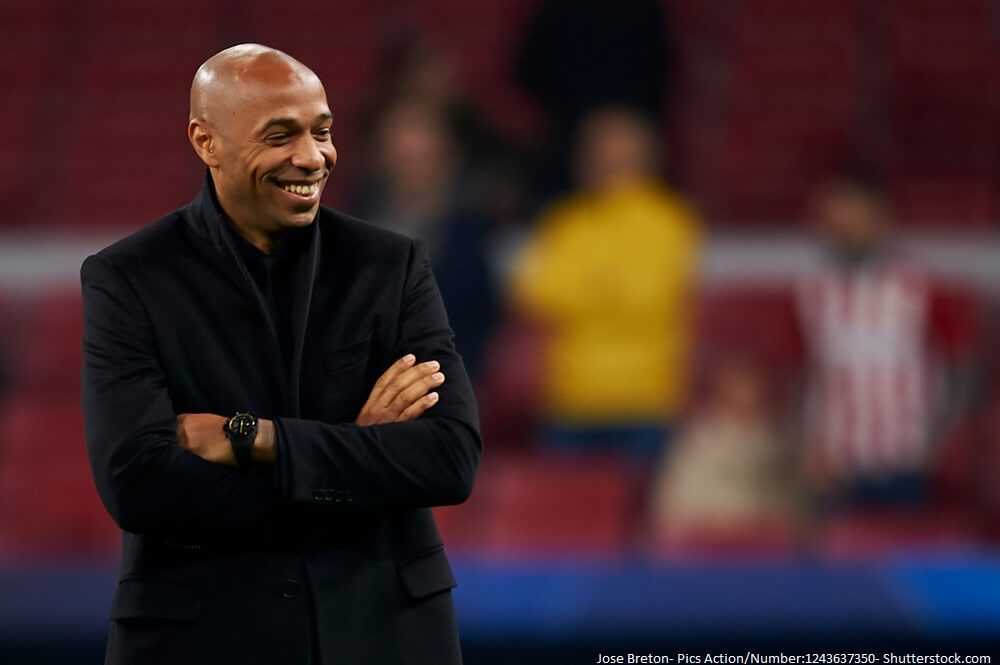 Despite having only moved to Canada at the end of 2019, it had looked like Thierry Henry’s time in the MLS would come to an abrupt end. The legendary French soccer star is currently head coach of CF Montreal, formally known as the Montreal Impact. However, the former Arsenal and Barcelona star was attracting interest from English Championship club AFC Bournemouth, as they bid to return to the Premier League.
However, for now at least, Henry will be sticking with Montreal, with Bournemouth having instead chosen to keep interim boss Jonathan Woodgate in charge until the end of the season. Bournemouth had asked Montreal for permission to discuss terms with Henry, however any such talks never materlialized, with Henry now focusing on the new MLS season. Having finished 9th in the Eastern Conference standings, it was a disappointing campaign for Montreal in 2020.

What are the Odds on Montreal Winning the MLS Cup?

Despite having the likes of Victor Wanyama and Luis Binks in their ranks, Montreal has largely struggled, with odds of 61.0 Betway for the team to win the 2021 MLS Cup demostrating their struggles. Henry has yet to transfer his skills as a player into the world of coaching, having been fired by French club AS Monaco after just 20 matches in charge back in 2019.

Henry will be hoping that recent additions to the Montreal roster will benefit the team and see an improvement in results. Forward Erik Hurtado arrived recently, with the American 30-year-old having played for the Vancouver Whitecaps and Sporting Kansas City in the past. Meanwhile, the team will also be boosted by the acquisitions of Sunusi Ibrahim and Bjorn Johnsen, with the latter having scored goals for the likes of Hearts and AZ in Europe in the past.

However, Henry will have been disappointed by the decision made by former Assistant Coach Patrice Bernier, who stood down from the position to join the TVA Sports Network in a broadcasting role. The 41-year-old will still work with Montreal’s Academy team, however Henry will now be looking for a new assistant.

The opening weekend of the 2021 MLS season will take place on April 3 and 4, with the playoffs having been scheduled to start on November 19. The complete fixture list has yet to be announced, however fans will be hoping to cheer on their team at the Saputo Stadium at the earliest possible opportunity.