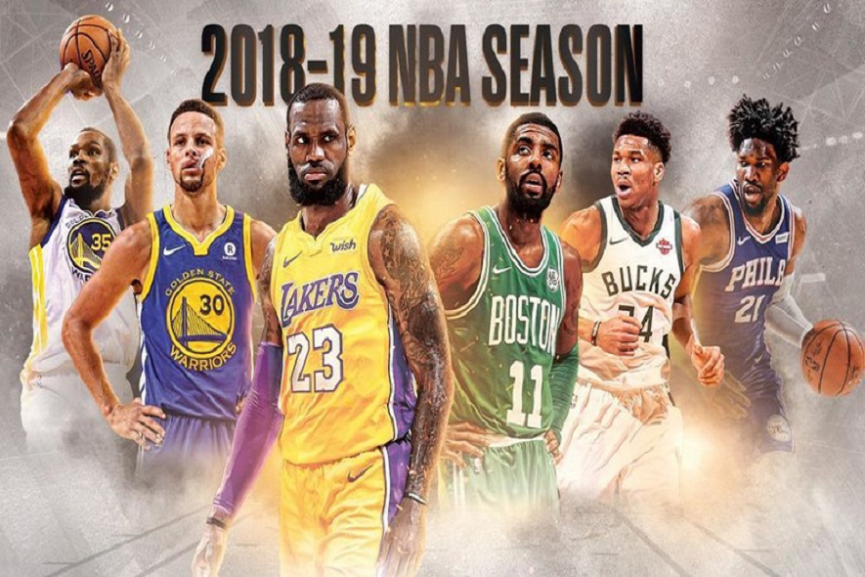 At this point in the season, the guesswork has pretty much been done for you. While sportsbooks will have odds on several guys for fans to choose from, anyone betting on someone other than the top two candidates must hate money. 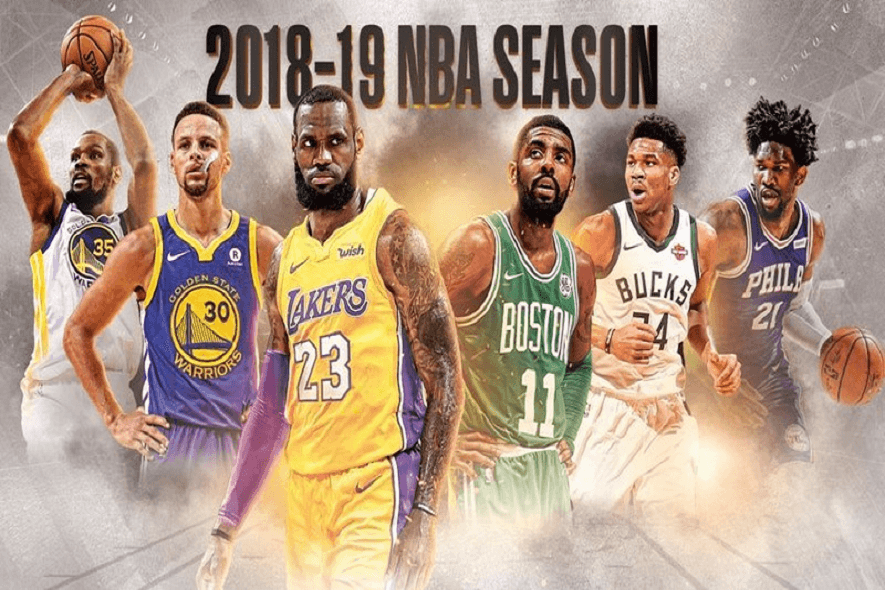 There is no way someone not named James Harden or Giannis Antetokounmpo is named the MVP of the 2018-199 NBA Season.

If it were to happen somehow, it would be the biggest travesty in sports history. That is not meant to diminish the quality of the game several players had this season. In past seasons, with the year they each had, Paul George, Joel Embiid, Kevin Durant, or Steph Curry could have won.

But not this season. This season the award belongs to one of two guys, Houston Rockets guard James Harden or Milwaukee Bucks forward Giannis Antetokounmpo.

So—who’s it going to be?

The odds will vary to a degree depending on the book you place our wager with, but the odds that 888sport is offering are as follows (as of April 6):

Just in case you do like to lose money:

All of the other guys had outstanding seasons, but let’s be real—only Harden and Antetokounmpo are actually in the conversation. The race has been between them pretty much since January.

That’s how the odds were when the season started. According to the MVP odds tracker at SportsBettingDime.com, on August 31 Harden’s odds were at +500 and Antetokounmpo’s were +480. But then as Harden and the Rockets bombed for the first couple months, the gulf widened. On December 18, Harden’s reached a high point of +1200.

Antetokounmpo was running away with the race at +210.

But then Harden and the Rockets became smoking hot and went on a tear. As a result, the Rockets climbed up the standings, and Harden’s odds became a lot shorter. On January 16, his odds became shorter than Antetokounmpo (+130 to +200). Harden’s reached a low of -200 a couple of weeks later.

However, over the last few weeks, Harden has cooled down from the scorching hot pace he was playing at, and Antetokounmpo has stepped his game up. Paul George looked like he might have an outside shot at an upset in February but not anymore.

Many seem to think that it is done deal for Antetokounmpo. But, at the same time, it is hard to deny Harden for the season he has had.

While many are acting as if it is already a done deal for Antetokounmpo, many thought the same way about the Heisman Trophy last season. For most of the season, and especially as the regular season came to a close, many believed Alabama quarterback Tua Tagovailoa was a lock to win the Heisman.

But in the days leading up to the announcement a few people in the media started to talk about the eventual winner, Kyler Murray.

So, just because most of the talk considers Antetokounmpo a lock, that doesn’t mean he is.

Back to the question at hand—who is going to win?

From a statistical standpoint, both were tremendous players this season, and both played in 70+ games. Harden has the edge from an offensive, but from a defensive perspective, Antetokounmpo does.

But that is the statistical perspective. What does the eye test say?

The Bucks are going to finish the season with the best record in the NBA. Houston still has an outside shot at becoming the No. 2 seed in the West. The Bucks have been fairly steady all season long and have had a relatively healthy Antetokounmpo for most of it.

The Rockets were looking like they were going to go down the rabbit hole never to be seen or heard from again. But then Harden, despite the roster holes and the injuries to several key players, practically willed the Rockets season back to life on his own.

Antetokounmpo is the better all-around player. But Harden’s game had a much more significant impact on the NBA season than Antetokounmpo’s did. The award is for the most ‘valuable’ player; not the best player.