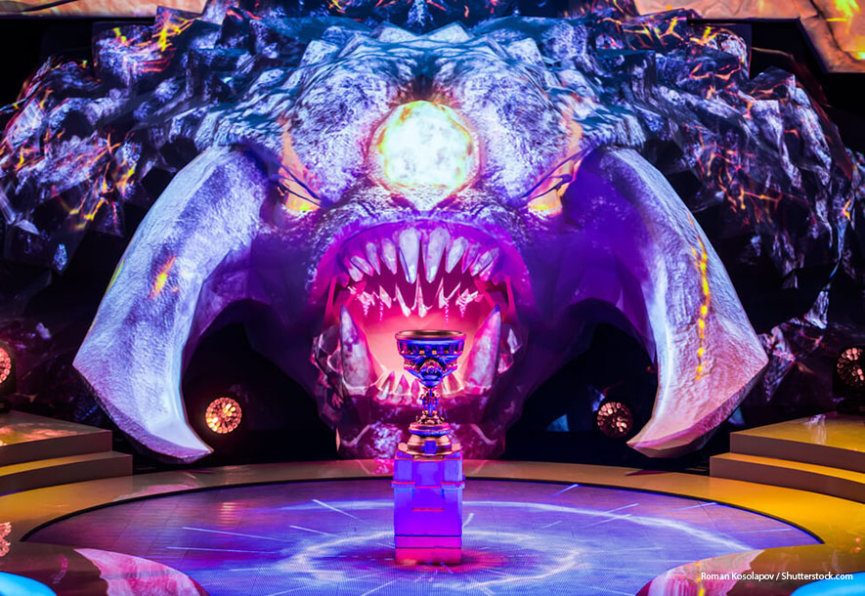 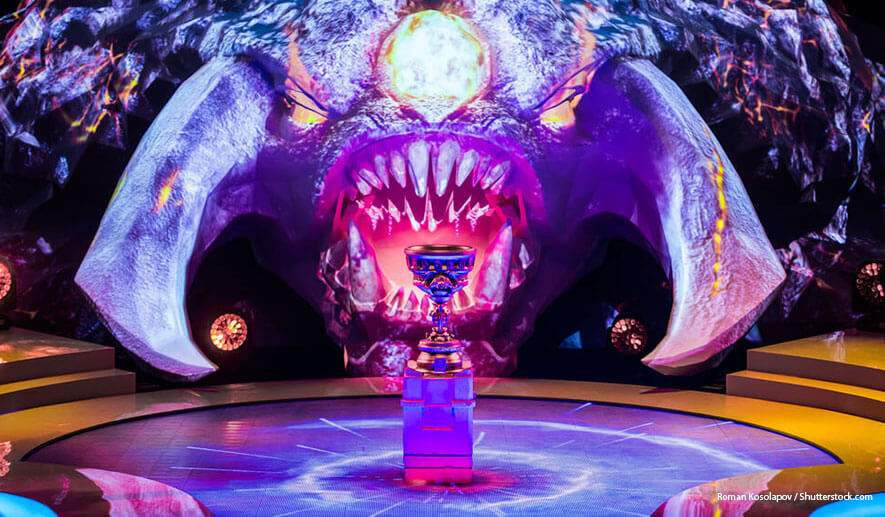 The first part of the International 2019 has ended and the elimination stage is upon us. The International is the biggest Dota 2 World Championship Esports tournament, which is held in China for the first time this year. 12 top-ranked teams from the Dota Pro Circuit (DPC) have been invited to the tournament and 6 joining in from the regional qualifiers.

The prize pool will be crowdfunded, like every year, with the current total amounting to well over US$33 million. This makes the International 2019 the biggest Esport event in history. The concluding finals will be held at the Mercedes-Benz Arena in Shanghai. If you wish to learn more, please read our beginners guide to esports betting.

A total of 18 teams from around the world have been split into two groups, with four advancing to the winner’s bracket and four going down to the loser’s circle. One from each side is being eliminated from further competition.

So far, the results have been as expected with only a few surprises. All the early favorites have advanced and have qualified for the winner’s bracket. Currently, the top teams are PSG.LGD from China and OG from Europe. The top – Dota Pro Circuit – ranked Team Secret and Virtus.pro have also qualified for the next round but with mixed results.
Probably the biggest disappointment of the tournament are Ninjas in Pyjamas, who have been eliminated from the competition by being the last team in group B. Ninjas in Pyjamas were ranked 8th according to the DPC. On the other hand, we also had a surprise addition to the next stage as Newbee, a team coming from the regional qualifiers, took the last spot in Group A to proceed to the next round.

The most dominating team in Group A was the local PSG.LGD. They assumed the first place with a 13-3 score. Team Secret was the early favorite of the competition, ranked first at the DPC, and are advancing from the number two spot. They will be joined by TNC Predator and Newbee who have also qualified for the next round. Newbee is probably the biggest surprise of the tournament as they are the only ones coming from the regional qualifiers to reach the winner’s circle. Newbee managed to beat the Swedish-based Alliance to the fourth spot in the group.

On the other hand, Alliance, Team Liquid and Keen Gaming have dropped down to the loser’s bracket. Although nobody really expected anything big from Keen Gaming, much more was expected from Team Liquid. Alliance missed out on the winner’s circle by one game though. Europe-based Chaos Esports Club has been eliminated from the competition, as they are the last in Group A with a 3-13 score.

Group B has been dominated by OG! The team from Europe came into the tournament as the 10th ranked team from the DPC and had probably the best overall performance so far. They took the first place in group B with a score of 14-2. Other additions to the upper bracket are Vici Gaming, Evil Geniuses and Virtus.pro, in that order. Virtus.pro, from Russia, didn’t meet expectation from the start of the competition. Virtus.pro is the second team according to the DPC and only barely made it to the upper side of the International.

Much more was expected from Fnatic, who finished the group stage in 6th place with a 7-9 score. However, the biggest disappointment of the International 2019 has to be Ninjas in Pyjamas. The Swedish side has had a very forgetful tournament, as they are the only team with a direct invitation to be eliminated from the competition. Ninjas ranked dead last in group B with a score of 3-13.

Now when we know the group rankings, the action continues on Tuesday with six inaugural matches and two more on Wednesday. All of the participants are motivated to win the grand prize and oddsmakers predict a great tournament. Here are the elimination stage matchups with odds provided by Betway.

The stage is set and all we can do is sit back and relax and see the outcomes of the forthcoming matches. Team Secret is still priced as the favorite at 3.75 despite not performing to expectations for a top-ranked DPC team. OG and Vici Gaming are both backed at the same odds, 4.25, for being the competition winner.

However, the home ground is playing a big role in PSG.LGD’s success so far. The Chinese team has been one of the surprise participants in the tournament. After ranking 6th at the Dota Pro Circuit, they have performed really well at this year’s International and even took the top spot in their group. In our eyes, the home side is the dark horse of the competition and are priced at 4.50 to take home the prize and all the winnings.