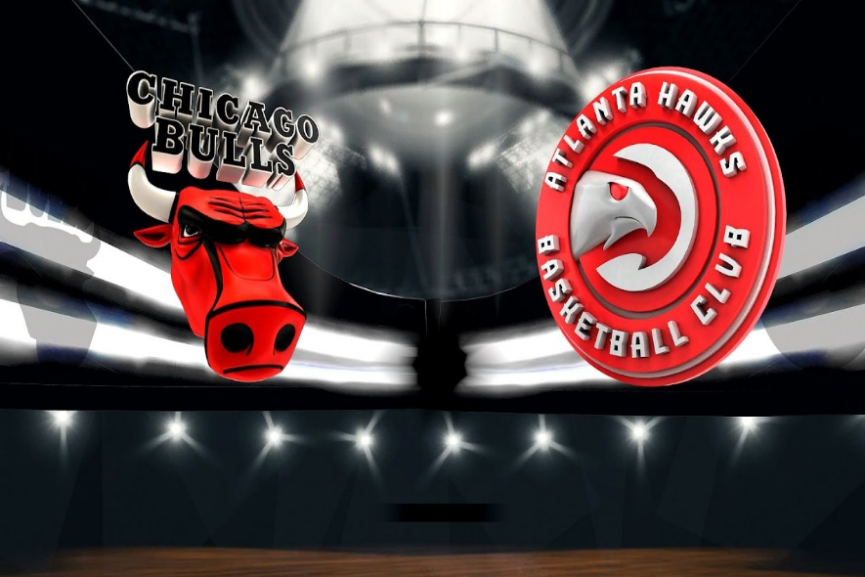 A game between the Chicago Bulls and Atlanta Hawks shouldn’t be able to drum up this much hype, especially in the beginning of March, nevertheless, these two teams balled out on Friday night. Even though both teams are struggling to escape the bottom of the Eastern Conference, the Bulls and Hawks, for one night, put aside their NBA draft lottery considerations and put on a spectacle at the United Center in Chicago, Illinois. The Bulls were able to just squeak by the Hawks with a 168-161 victory. It was a contentious affair that required FOUR overtimes before a winner was crowned.

It was also a duel between two potential NBA superstars as Trae Young and Zach LaVine put on an absolute masterclass performance for those lucky enough to be in attendance. Young had a mouthwatering stat line, finishing with 49 points and 16 assists while LaVine, not to be outdone, had 47 points, nine assists, and nine rebounds.

Trae Young flirted with history on Friday night, his 49 point outing was, unfortunately, one point short of joining some illustrious company. Young would have joined the likes of Brandon Jennings, Allen Iverson, and Wilt Chamberlain as the only NBA rookies to score 50 points in a single game.

This game wasn’t only about the future of the NBA on display at the United Center, Surprisingly, it featured quite a number of statistical feats and historic accomplishments.

Listed below, you’ll find some of the best stats of the game:

At times, the NBA season can seem a foregone conclusion, nevertheless, the Bulls and Hawks put on one of the most entertaining games of the season. It was a great showcase for the teams involved and succinct moment of PR glitz for the league. It was a great night that’ll be remembered for years to come.