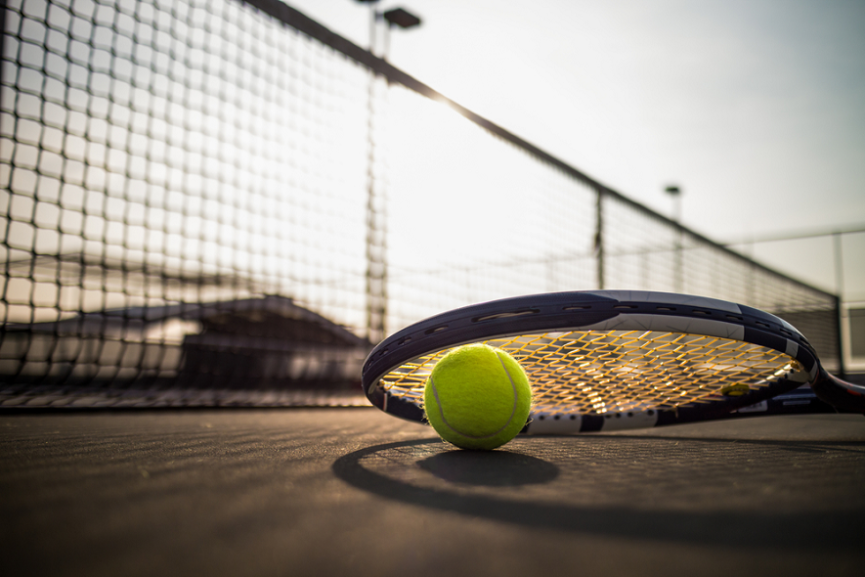 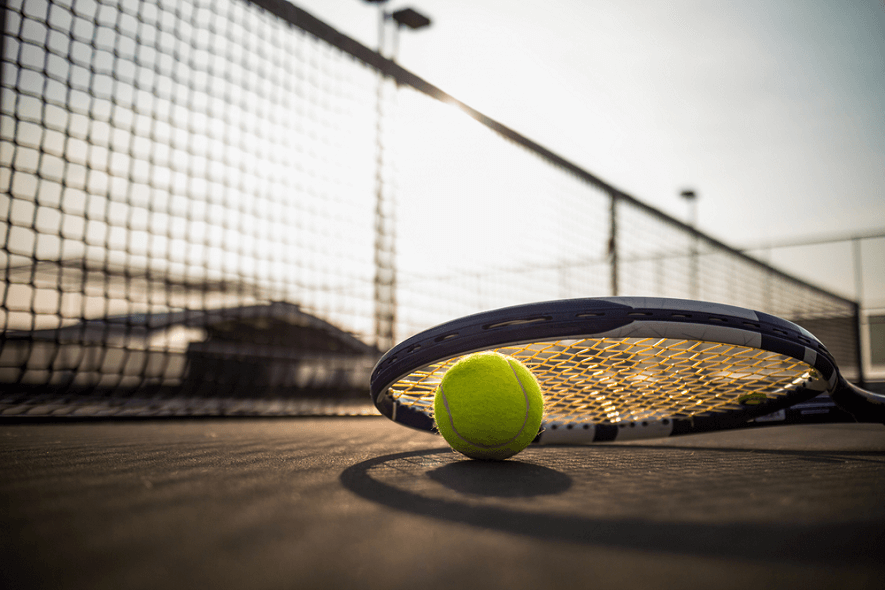 Fans of dynamic sports – where every single second counts, but matches could last even longer than four hours – should get familiar with tennis. Saying that every single second is important is not just another cliché, in tennis, it really is so. And it’s highly recommended that you wrap up whatever you’d be doing before you start watching a tennis match because if you do not pay attention you could end up missing not only big changes regarding the result but also some great moves.

On the other hand, even when you are particularly looking forward to watching long tennis sessions and to really suck in the play, players can easily surprise you and finish the match incredibly fast, like in the finals of the French Open back in 1982, when Steffi Graf ran over Natasha Zvereva in only 32 minutes, thus making the audience go home even before they warmed up the seats at the stadium.

Interested? Want to learn more about tennis? Make sure to read on through our general tennis overview in order to get a full lowdown on all relevant facts and info, plus rules, schedule and the organizational scheme.

The origin of tennis can be traced back to the 12th century and the monastic cloisters in France. The real breakthrough of tennis came at the end of the 18th century, however, when this sport evolved from its medieval predecessor and established original rules to the game.

The modern version of the sport is related to inventions that reshaped the form, court shape and the overall purpose of the game. Spilling from France into the neighborhood, tennis quickly became a common pastime and amusement activity for the high-class society in England. 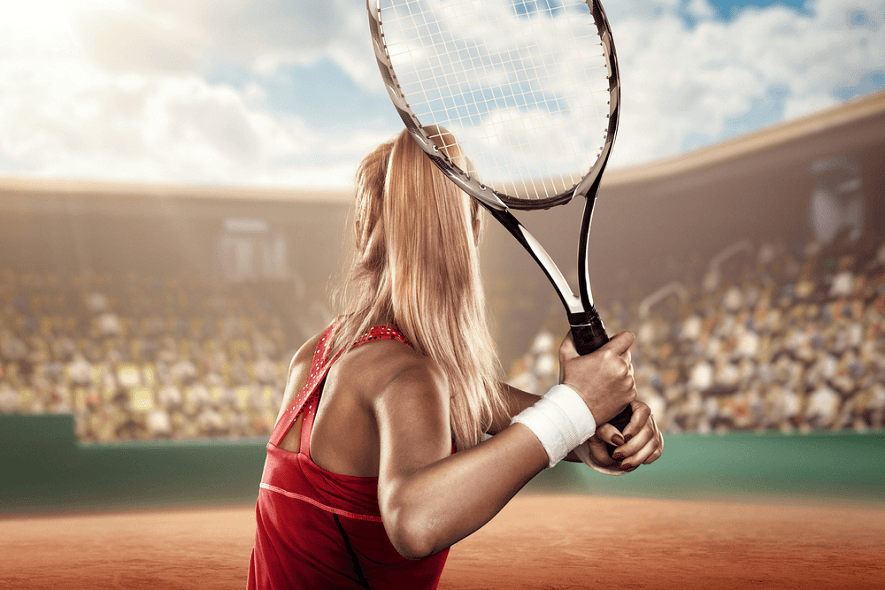 Tennis popularity grew over time, and the sport spread throughout England, France and even outside of Europe, to America and Australia. A meeting in Marleybone Cricket Club in London in 1875 is said to be of great importance to tennis history with rules to the game believed to have been promulgated at that time.  Consequently, one of the most important institutions at the time was All England Croquet and Lawn Tennis Club. It was thanks to this club that, firstly, a croquet court was replaced with a lawn court in tennis, and secondly, the first tennis championship was sponsored and organized in Wimbledon, London in 1877.

From that time onwards and to this very day, tennis outgrew the initial elitist ideal and became the sport of the people. It is now being perceived as the most popular individual sport in the world with the top male and female tennis players enjoying proper celebrity status.

The world tennis is governed by the International Tennis Federation (ITF). Under its wing, this organization also takes care of the wheelchair tennis and beach tennis. The head organization was founded in 1913 and currently governs the total of 211 national tennis associations and six regional ones. 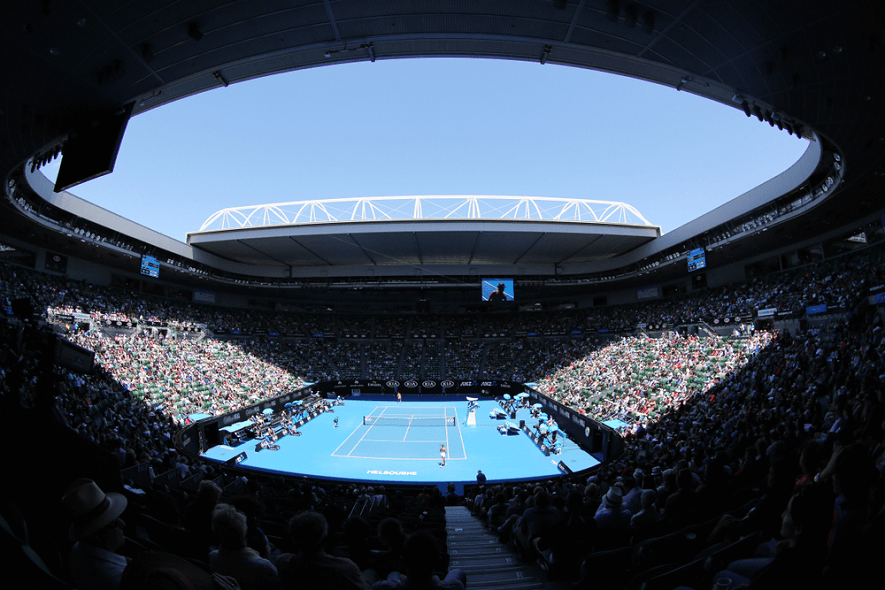 Professional tennis is governed through ITF partner organizations – the Association of Tennis Professionals (ATP) and Women’s Tennis Association (WTA) – which are the two most recognizable brands in the organizational sense of tennis.

The ITF organizes and supervises both individual and team competitions. From the professional circuit and Grand Slam tournaments to the likes of Davis Cup, Fed Cup, Hopman Cup and the Olympics and Paralympics, the ITF is an elaborate professional tennis organization.

Being primarily perceived as an individual sport, the tennis schedule revolves around tournaments.

As a fan of this sport, you must love tennis because every year there are hundreds of tournaments – at all levels of the organization – being played around the globe.

The most important tournaments are actually called Grand Slam tournaments. These usually last more than two weeks and gather around the most important players in the game. The extensive schedule of these tournaments will often spring big surprises and it’s fair to say that not always the favorites are the winners. 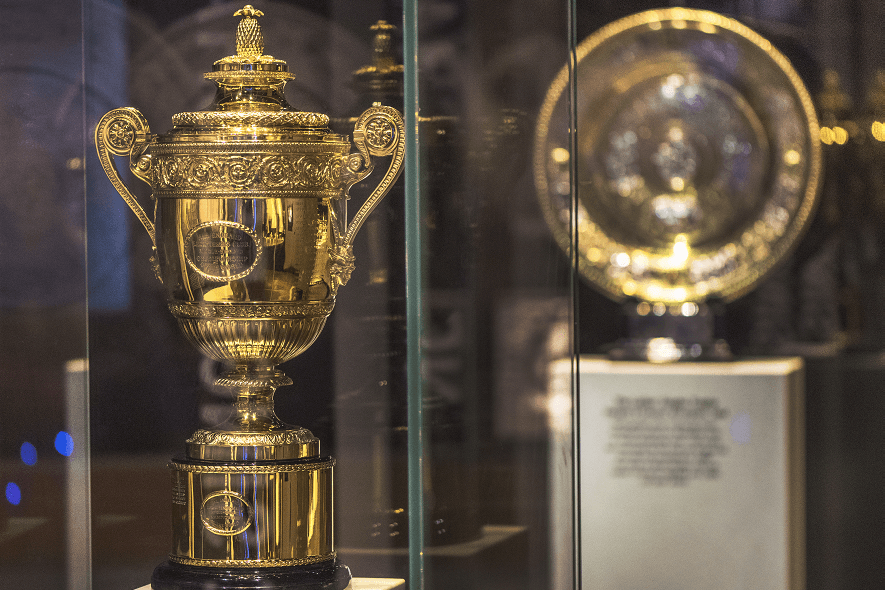 All tennis tournaments are organized by gender and numbers of players. Men’s singles, women’s singles and doubles are the most common tournament organization, whereas the tournaments will be further categorized through age levels.

There are four of Grand Slam tournaments in total: the Australian Open, the French Open, Wimbledon and the US Open. These four are equally spread through a tennis season and represent the pièce de résistance in this lovely sport. Every one of these Grand Slams has a specific surface. For example, the Australian and US Open are played on hard courts, the French on clay and Wimbledon on grass. The biggest accomplishment in a tennis player’s career is winning all Grand Slams in a year, and although it seems really hard, there are two men players and even three women players who did it historically.

Grand Slams might be the pick of the crop in terms of popularity, reputation and rewards allure but tennis comes with an extensive schedule which can be further boiled down through different categories. Men’s tournaments include Masters 1000 – nine tournaments from the second highest tier of the organization. These are held annually and will reward players with a thousand ranking points. The 250 and 500 Series are third and fourth-category tournaments, while we also have Challengers and Futures, as the lowest ranks of the competition. Women’s tournament structure is split through the Premier events – the second highest level of competition behind the Grand Slam – international events.

Basically, the rules aren’t very complicated. Two players (or four in doubles matches) face each other from across the net splashed in the middle of the court and are supposed to hit the ball across it in an attempt to earn points. 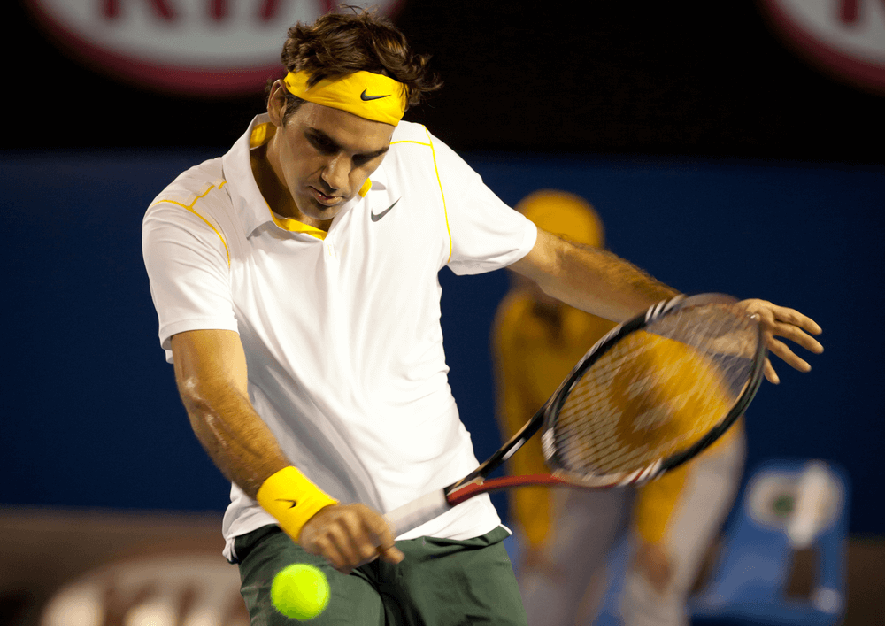 Putting it like that actually sounds too simple even though tennis has a delicately conceived system which makes it ever so interesting.  The action starts with a serve earned through a coin toss before the game. The player holding the serve is standing behind the baseline and is striking the ball diagonally, across the net, where his opponent is waiting for the ball. After the ball hits the ground once, the other player has to return it back to the server, of course, within the borders of the opponent’s court. Seems pretty straightforward, doesn’t it? It’s not. Players often have a bad serve, when they hit the net, or strike a ball outside the boundaries; also, they sometimes can’t reach the ball, and when the ball hits the ground twice, they lose a point. A tennis match consists of games and sets.

In tennis, there’s a specific way of counting score, and the points are shown as follows:

After winning six games (with a two-game advantage), the player wins a set. Two sets (and three in Grand Slam tournaments) and you’ve won the entire tennis match.

Initially perceived as a nobility attraction and a white elitism sport, tennis has long overgrown the traditional perception and misjudgments to become a widely adored game. Tennis matches through history shaped the reputation of this sport as a true gladiator-like virtue which honors the relentless warrior spirit and puts physical endurance to its ultimate test. Not to get overly serious about it though, but tennis today is a global phenomenon.