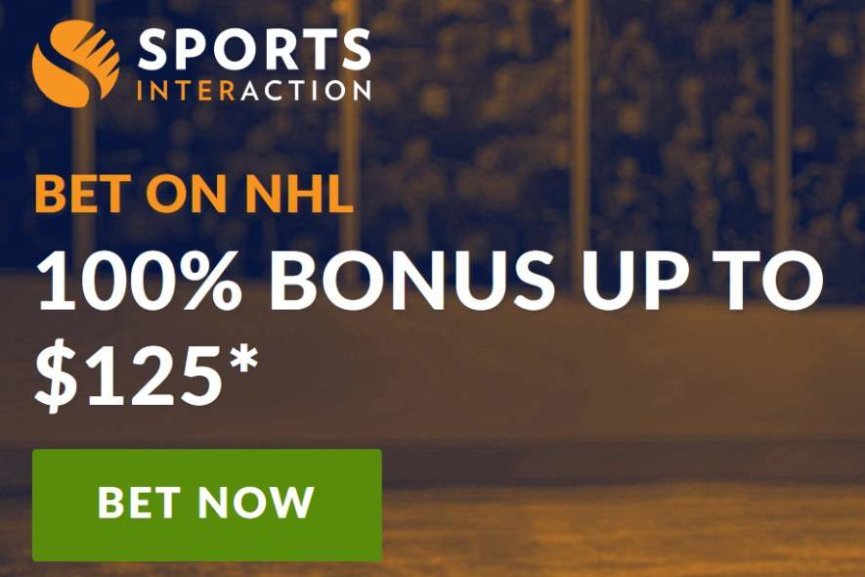 The current season is the 101st season of play of the National Hockey League, the North American professional ice hockey league, where a total of 31 teams – 24 from the United States and 7 from Canada – are competing in a regular season lasting 82 games.

The regular season kicked off in October last year and will end in the first week of April. A couple of days later, the 2019 Stanley Cup playoffs will commence, with 16 teams from the two Conferences will battle for the coveted trophy, whose winner will be known after the Stanley Cup Finals end in early June.

Last year, the Washington Capitals lifted the trophy for the first time in their history, after beating the Vegas Golden Knights 4-1.

Although the National Hockey League may not be as popular as football or basketball, that hasn’t stopped sportsbooks from offering betting on the NHL to their customers. Picking winners in the NHL is only a part of the puzzle, as your picks are nothing unless you have the right place to take your action. And that’s why you need to pay attention to this fantastic Sports Interaction offer. 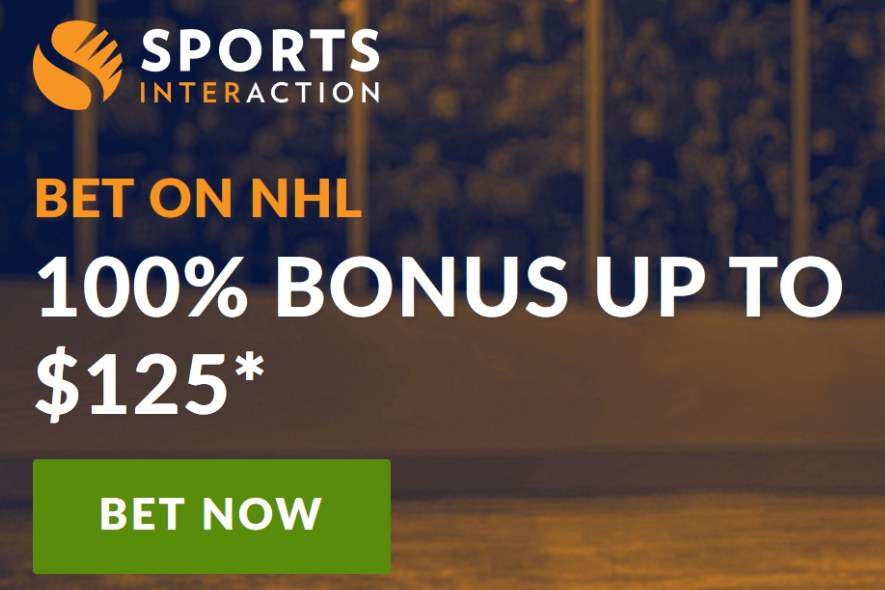 A little over a month remains until the 2019 NHL season comes to an end, which means you’ll have plenty of games to warm-up your betting skills before the Playoffs begin. Don’t miss out on fun, and be sure to don’t miss out on this

Sports Interaction has a fantastic offer for all new players. And if you’re, by any chance, a fan of hockey you’ll be delighted with what’s on offer here.

First of all, bear in mind that only those customers without a Sports Interaction account, or those who have not yet made a deposit using their account, are eligible for this promotion. If you’re one of those customers than you’re in for a real treat.

To claim this offer, you’ll need to deposit a minimum of $20, and you’ll receive the bonus matching the amount of your deposit, going up to a maximum of $125! Once you get your bonus, be aware it is subject to a roll-over of 10 times on deposit.

So if you like hockey, and you like wagering on sports, even more, this is an offer you don’t want to miss out on. It is waiting for you at Sports Interaction! Be sure to make the most out of it as soon as possible.