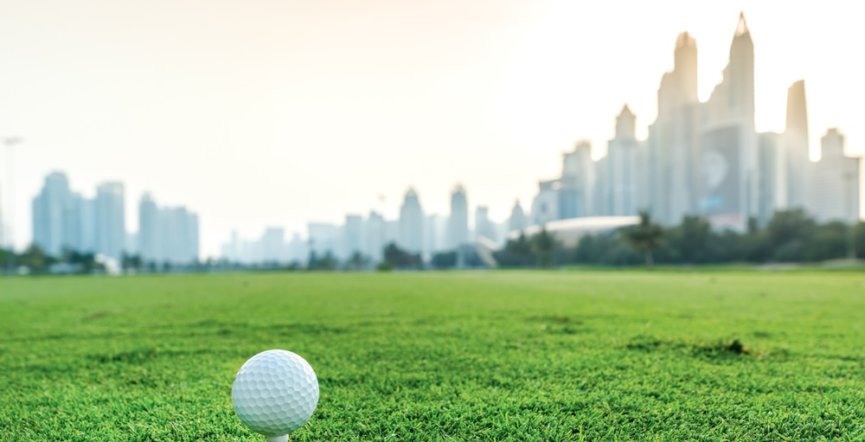 The Saudi International powered by SBIA golf tournament is a new addition to the European Tour for 2019 and it will take place in the King Abdullah Economic City at the Royal Greens Golf & Country Club.

The par 70 course measures just over 7,000 yards long and the fairways and greens are cultured from Paspalum Dynasty grass, whilst the rough is Carly ryegrass. Undulating greens will run at around 11.5 on the stimpmeter during the tournament, which is a little slower than last week in Dubai.

Rolling fairways are expected to be 22-30 metres wide and playing from them is expected to be a big advantage when it comes to hitting the greens with approach shots. Other features include desert areas, whilst four lakes feature on a variety of holes. The weather is expected to be warm throughout the tournament, with the wind expected to be slightly stronger in the afternoons.

World-Class Players To Watch At The Saudi International Golf

Golf fans are in for a real treat this week as four of the top-five players in the world are set to play the inaugural Saudi International Golf Tournament. It probably took some serious appearance money to convince Justin Rose, Dustin Johnson, Brooks Koepka, and Bryson DeChambeau to play here, but this powerful quartet should certainly boost the TV audience.

I’m not convinced Johnson and Koepka will be highly motivated to win the event, but either could if starting strongly. World number one Justin Rose may also struggle this week, as he could suffer from jet lag after flying in from California after winning last week’s Farmers Insurance Open.

That should hand the advantage to Bryson DeChambeau, as he’s only had to travel from Dubai, and he’ll have had more time to work out the nuances of a course that most players won’t have seen before this week. DeChambeau has also won four of his last nine tournaments and, though 13/2 doesn’t sound a big price in a huge field, his current form means he probably deserves to be even shorter.

Other Players To Watch Out For

As well as some world-class players, the Saudi International has attracted lots of the stars of the European Tour. Sergio Garcia could take an instant liking to his test and he’s not finished out of the top-10 in his last five starts.

Ian Poulter and Matt Wallace also come here after top-three finishes in Dubai, whilst Hao Tong Li would have finished higher than twelfth last week but for being penalised two-shots for letting his caddy line up a putt on the last hole.

But the player I want on side this week is Juist Luiten, as this looks a course that could suit him ideally. Short courses that demand accuracy are where most of his wins have come on and, if he can repeat the high-ranking statistics for driving accuracy and greens-in-regulation he produced in Abu Dhabi two weeks ago, he should go close.