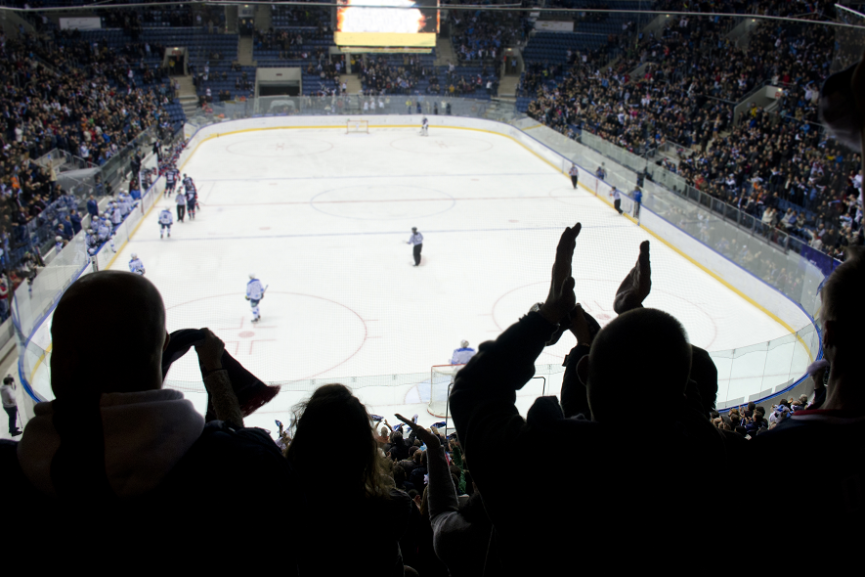 Another NHL deadline day has come to pass. There were clear winners and losers, and then there was the Ottawa Senators. Pierre Dorion, and by extension owner Eugene Melnyk, has a lot to answer for with a fan base frothing at the mouth with questions.

In case you missed the action, here’s a breakdown of some of the noteworthy moments of the day and a brief analysis of teams post-deadline.

It was only last year when the Vegas Golden Knights and the Ottawa Senators almost closed a deal for superstar defenceman Erik Karlsson. Alas, while that deal fell apart, the two teams were able to seal a different deal this deadline day.

The faraway winners of deadline day, Vegas got the best player on the market, Mark Stone, and immediately signed him to a long-term extension. Stone is an exceptional hockey player with offensive flair and a gritty two-way game that should power him to repeat Selke Trophy nominations.

Ottawa was able to pry away prospect Erik Brännström in the deal, however, it’s still too early to comment on his future potential as a Norris Trophy candidate.

Of all the NHL teams active during deadline day, Vegas addressed their core needs while also picking up the best available player.

The pain of Ottawa fans continues. Columbus was able to acquire both Matt Duchene (28 G, 32 A) and Ryan Dzingel (22 G, 23 A) from the Senators in a deal that strengthened the roster without sacrificing pending UFA Artemi Panarin.

Columbus has yet to win a playoff series and GM Jarmo Kekalainen was under pressure to deliver playoff hockey to fans this season. Adding Duchene and Dzingel is a clear sign of intent and one that aims to reward nearly 20 years of fan support.

It’s up to Columbus to scrap above the final wild-card spot and avoid Tampa Bay in the first round.

Heck, if I was an owner, I’d be on the phone with my GM today asking why couldn’t we close a deal with Ottawa for either of their star players.

It’s easy to kick teams when they’re down, however, the Senators brain trust deserves every bit of criticism for their complete failure in negotiating deals for their impending UFAs.

General manager Pierre Dorion refused to make a deal for Duchene and Stone last summer when both players had a year left on their deals. Effectively cutting the buyers market in half, Dorion, and the organization as a whole, completely decimated any leverage they had while negotiating deals thereby ensuring they’d be forced to make a bad deal at the deadline.

If that wasn’t enough, Dorion failing to acquire a first-round pick as an additional clause if Stone signed a long-term deal is a clear sign of a front office in disarray. As the rebuild begins to change the shape of the roster of the team, fans will be wondering when Dorion and the Senators front office will also experience a rebuild of sorts.

A bit of a mixed bag for fans, Kevin Fiala should come good for the Wild with GM Paul Fenton making another great move to revitalize the blueline and enliven the culture around the fanbase. Sadly, Wild fans say goodbye to both Nino Niederreiter and Charlie Coyle, a clear sign of the team progressing in a new direction with a clean break from the past.

Oddly enough, the New York Islanders make the list in a roundabout way. The Islanders have been quietly rebuilding over the last few seasons and have made great strides since losing perennial all-star John Tavares in free agency. Nevertheless, after assessing the price paid for players like Matt Duchene and Gustav Nyquist, the Islanders missed an opportunity to improve their core in the short term with an eye towards the 2019-2020 season.

Let us know what you think were the best and worst moment of trade deadlines in the comment section below.