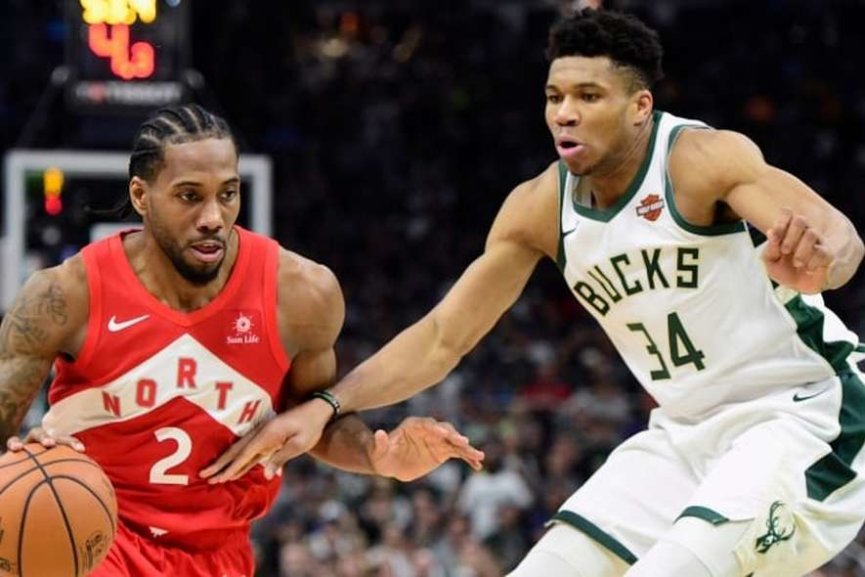 The Toronto Raptors are one win away from writing the franchise’s history by going to the NBA Finals. The closest they’ve gotten to this was in 2016, after Game 4 of the Eastern Conference Finals, when they evened the series against the Cavaliers.

Kawhi Leonard once again led his team to victory with 35 points, 9 assists and 7 rebounds. In the end, the Raptors won 105-99 at Fiserv Forum in Milwaukee, in what is probably the most important game in the history of the franchise founded in 1995.

Now, the Raptors have the chance to book their ticket for the final if they win in front of their home crowd at Scotiabank Arena on Saturday.

This was Leonard’s 11th game in the post-season to score more than 30 points. And only a year ago, it looked like his career could be ended, after he missed out on all but 9 games for the Spurs. 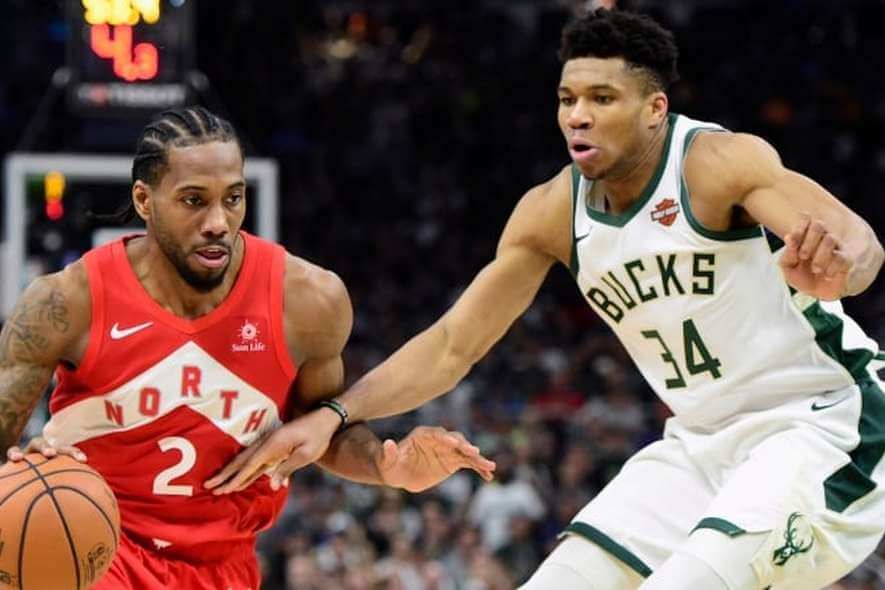 A Fantastic Night for the Raptors

Fred VanVleet scored his playoff career-high 21 points, Kyle Lowry contributed with 17, along with 7 rebounds and 6 assists, while Pascal Siakam recorded a double-double with 14 points and 13 rebounds.

The Raptors were looking a bit confused at the start, allowing their opponents to gain a 14-point advantage, but managed to cut that lead to 10 by the end of the first 12 minutes. It was a whole different story in the second quarter, which the Raptors won by a margin of 7 points, trailing only by 3 at the halftime break.

The teams were even in the third, with the Bucks keeping their 3-point lead at the end. With 12 minutes left on the clock, the home team was leading 75-72.

VanVleet scored a three-pointer, and then Leonard scored two in a row to give the Raptors a four-point advantage. Their run extended to 10-0, and the visitors were leading by eight at that point. It was all but over, as the Bucks cut the lead to four, 5:31 before the end of the game.

Marc Gasol then hit a three-pointer gave Toronto a seven-point lead, but Antetokounmpo managed to pull the Bucks within two points. By the time the game entered its last 60 seconds, the Raptors were leading by 4 points.

Gasol scored one free throw 34.7 seconds before the buzzer, but the Bucks then lost the ball. Leonard passed it to Lowry, who sent it to Siakam. The Raptors’ forward scored easy points for the win.