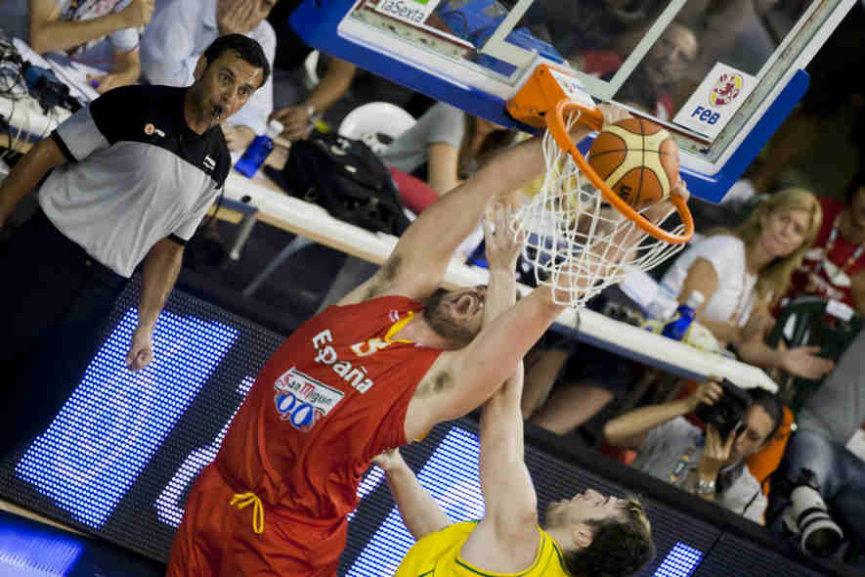 The Toronto Raptors have done one of their biggest trades ever by acquiring Marc Gasol from Memphis Grizzlies while sending Jonas Valanciunas, C.J. Miles and Delon Wright to Tennessee. In addition to this, the Grizzlies will gain a 2024 second round draft pick.

Thanks to a deal completed on Thursday, the Spanish centre will finally join the Canadian team, which had been a long-term wish of the Raptors’ first man, Masai Ujiri. More importantly, the Raptors will be able to keep up with the Bucks and the 76ers in the Eastern Conference. 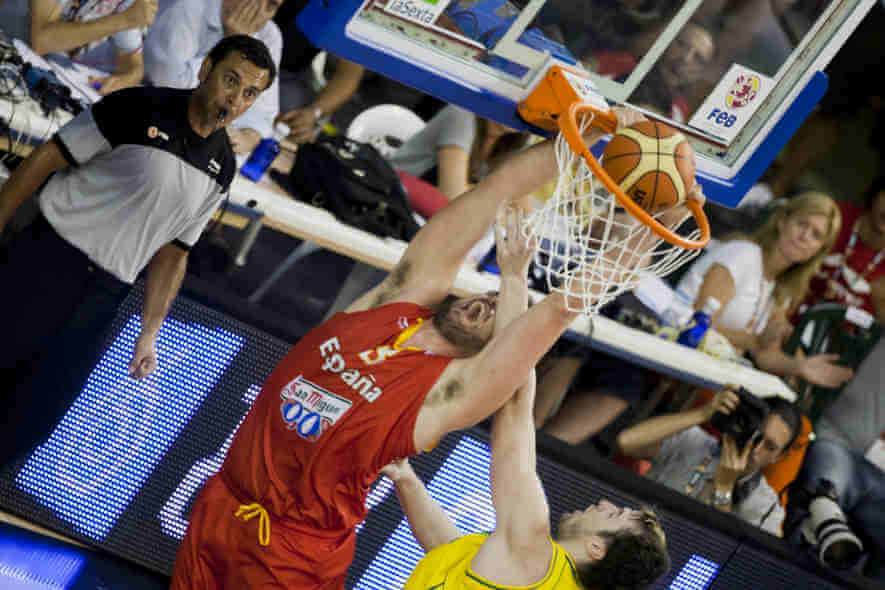 Marc Gasol in the warm-up match for the European Basketball 2011 between Spain and Australia – Fuente San Luis Stadium – Spain on August 26, 2011 – EFECREATA.COM / Shutterstock.com

In addition to this one, the Raptors sealed another deal, sending Greg Monro and a 2021 second round pick to the Brooklyn Nets for an undisclosed fee.

It was an exciting Thursday for the 76ers and the Bucks, which completed their respective transfers before the deadline. Tobias Harris has arrived in Philly, while Milwaukee acquired Nikola Mirotic from the Pelicans as part of a three-team trade.

A Great Addition to the Raptors’ Roster

For a moment there, it looked like the Raptors will miss out on a major move, but in the end, Ujiri succeeded in making the biggest deal since he returned to Toronto in 2013.

After playing in Spain, Gasol was drafted 48th overall by the Los Angeles Lakers in the 2007 NBA draft. After having his rights traded to the Grizzlies in 2008, he signed with the team and had remained with the Grizzlies franchise since his arrival in Toronto. He is a two-time All-NBA Team member and a three-time NBA All-Star, while in 2013, he was named the NBA Defensive Player of the Year.

The 7’1″ centre and the younger brother of fellow NBA player Pau Gasol, Marc will earn US$24.1 million this season, with an option to increase the size of its contract to US$25.6 next year.

Jonas Valanciunas will be leaving Toronto, after spending 7 seasons in Canada. The Lithuanian player was drafted by the Raptors in 2011 and will definitely be missed as he had been one of the Raptors’ most popular players.

The latest player swap will leave the team with only 10 players with a valid NBA contract, which means 4 new players will have to be hired in the next two weeks. This situation could lead to the conversion of Chris Boucher’s and Jordan Loyd’s two-way contracts to full NBA ones.