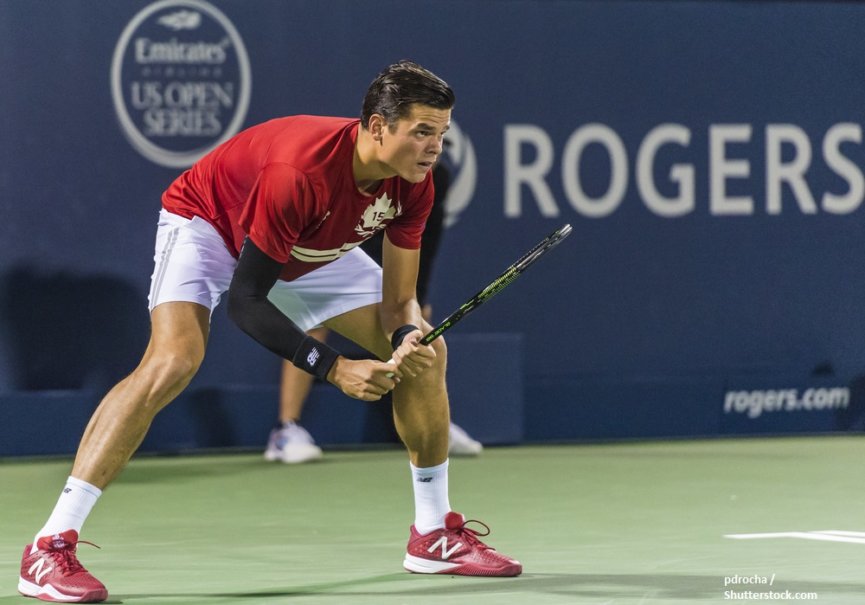 Following his loss to Lucas Pouille in the quarter finals of the Australian Open in Melbourne, it has been announced that Milos Raonic will be unavailable for Canada’s Davis Cup qualifying encounter in Slovakia next month. The world ranked number 17 has not been named on the list of players released by Captain Frank Dancevic, while Canada will also be without leading doubles player Vasek Pospisil.

Canada will be hoping to reach the Davis Cup Finals in November with a win over Slovakia, with the event in Madrid being part of the new format of the tournament this year. Despite not being among the favourites for the tournament in the betting odds from leading online bookmakers, the involvement of Raonic would have been a major boost for Canada, who will instead battle it out with Denis Shapovalov and Felix Auger-Aliassime, along with veteran Peter Polansky. 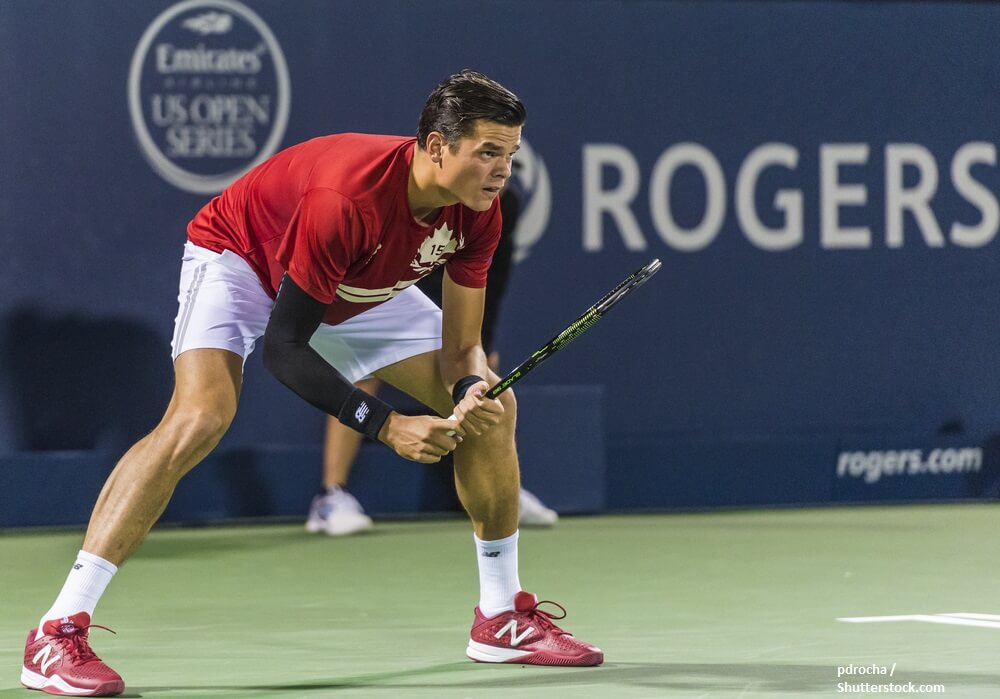 Slovakia will be quietly confident of coming through against Canada in Bratislava, with matches set to take place on clay courts at the AXA Arena. 40th ranked Martin Klizan is the leading name for the hosts, while Filip Horansky is likely to be their No.2 player. Ranked 29th in the world standings, Slovakia were the 2005 runners-up, while they defeated Belarus on home soil back in September, having previously been beaten by Bosnia and Herzegovina at the start of the year.

Canada are likely to be the favourites to gain victory in Slovakia, however it could well be a tight affair, with the performances of 19-year-old Shapovalov likely to have a significant impact upon the final result. Having lost in four sets to Novak Djokovic at the Australian Open recently, Shapovalov is predicted to have a good 2019, having made his breakthrough on the men’s tour over the last 12 months.

Canada Captain Dancevic will be the fourth player for the visitors, however the 34-year-old is unlikely to take to the court in Slovakia. Slovakia won the only ever previous encounter between the two nations, running out 4-1 winners at the IGA Stadium in Montreal back in 1997. Elsewhere, Polansky will be playing his 13th Davis Cup appearance for Canada, with the 30-year-old having been part of their squad in Croatia last year, where he did not feature. He last played for Canada in 2014