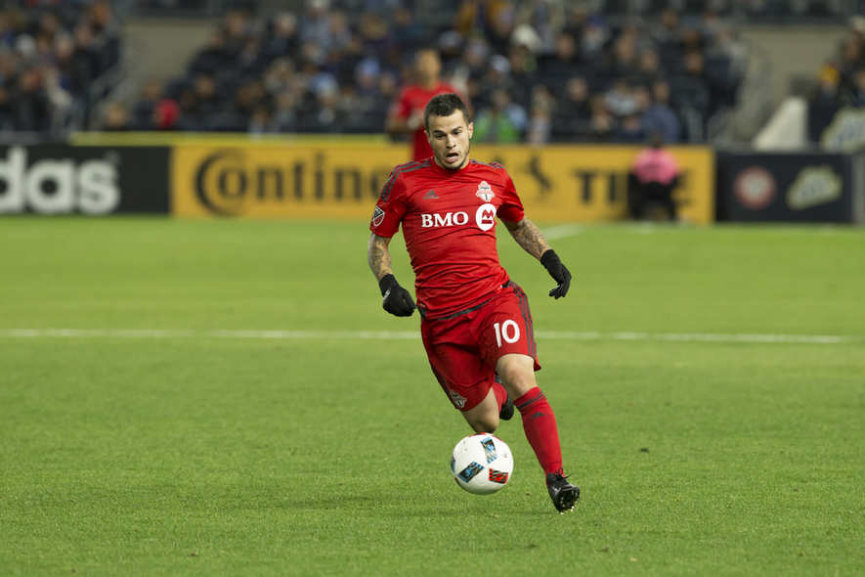 26.219 spectators came to watch the game between Toronto FC and Philadelphia at BMO Field on Saturday, but they left the stadium feeling unhappy as their team lost 2-1.

Alejandro Pozuelo once again had an excellent game, scoring a fantastic goal from a free kick. Since he arrived from Genk in March, the Spanish player has scored five goals and made six assists. But his performance wasn’t enough to help Toronto FC win points in this game.

Toronto FC has lost two games in a row for the first time this season. Just like in the game against Atlanta United, Toronto had more possession, but just like two days ago, that wasn’t enough to help the Reds avoid a defeat.

And while the team’s offence has scored 23 goals so far this season – making it the league’s third-best attack – the defence is clearly not doing its job right, conceding on 17 occasions, and with just 2 clean sheets in 10 games.

TFC coach Greg Vanney made seven changes in the lineup from the game in Atlanta. Only Pozuelo, Bradley, Eriq Zavaleta and Laurent Ciman kept their place in the team. Drew Moor and Jozy Altidore were back in the team after missing a couple of recent matches because of injuries. 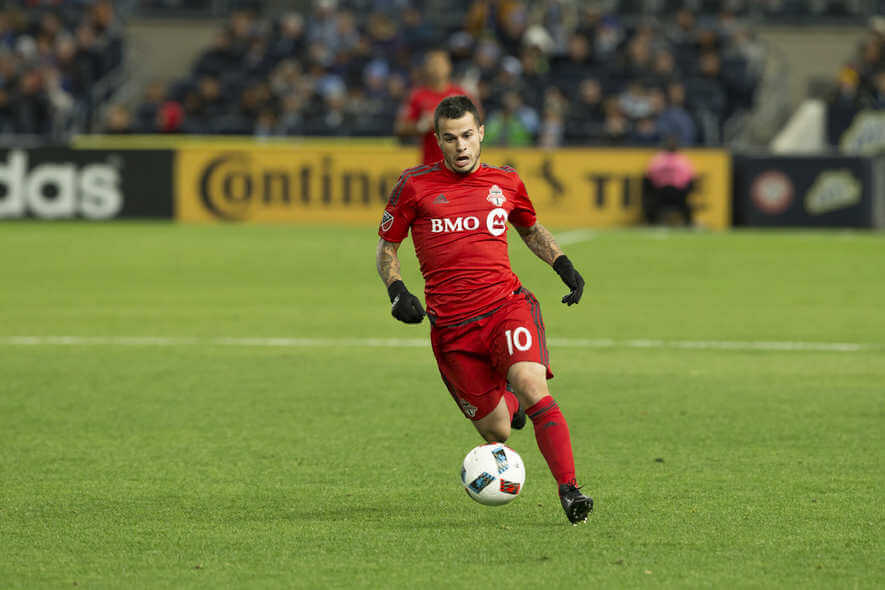 Toronto was busier in the first half, but it was Philadelphia who had more chances to score a goal. Kacper Przybylko was clear on goal, but Quentin Westberg saved his net. However, Westberg could do little to stop Philadelphia from taking a lead. Fafa Picault took a shot, but his attempt deflected off Chris Mavinga and ended up behind Westberg.

Toronto FC started the second half in attacking style, and the reward came in the 51st minute. Pozuelo took a superb free kick from the edge of the box, sending the ball into the top corner.

At that point, many believed Toronto FC would seize the moment and push forward, but then Philadelphia once again took the lead, this time out of nothing. 17 minutes later Jamiro Monteiro scored his second of the season.

Auro Jr and Ciman were substituted later in the second half due to injuries, and it looks like this could be a cause for concern for Vanney as they both went straight to the locker room after leaving the game.

This was Philadelphia’s seventh win against Toronto FC so far, and the second game the two sides played this season. Toronto’s next match will be played on Wednesday at BMO Field against D.C. United, while three days later the team will travel to Utah to face Real Salt Lake.

If you like betting on soccer, then 888Sport is the right place for you. Head over there and enjoy superb odds.