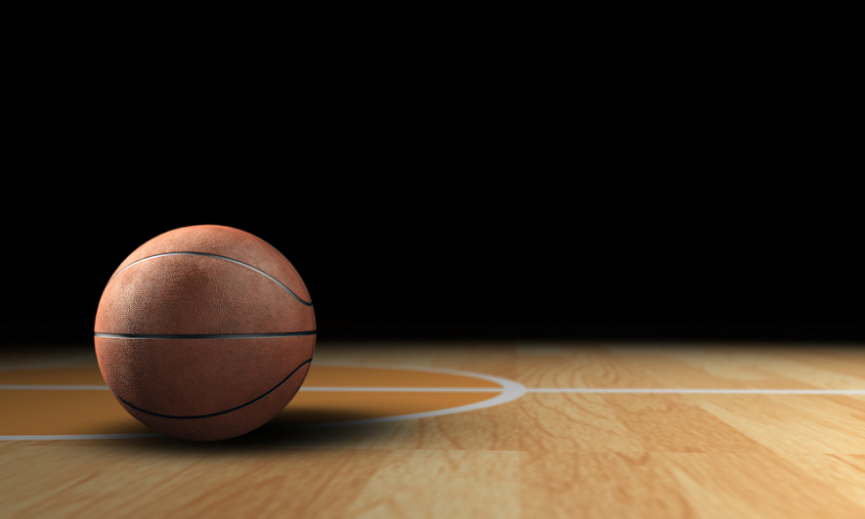 The Phoenix Suns are one of three teams that have already been eliminated from the playoffs. However, with how they have been playing of late, they are not a team anyone is looking forward to facing. They have won three in a row and would love to make it four. Portland, on the other hand, is a playoff-bound team that would just like to win a ball game (lost their last two).

The Suns have defined what it means to ‘struggle’ for most of the season. It is, however, not who they are right now. Heading into Saturday’s game against the Trail Blazers, they will be riding a three-game winning streak that includes a win over the Milwaukee Bucks (and have won four of their last five).

A win against Portland would allow them to tie their season-long win streak of four from back in mid-December. If they do win, it will not be easy to extend the streak much further. After Portland, they face Golden State, Utah, and Houston.

Over the course of the season, they have not been a strong offensive team averaging just 106.7 points/game. However, in five of their last six games, they have put up at least 112 points a game. During their win streak, they have held the opposing offenses to well below the average (109, 105, and 96) of what they have allowed all season (115.8).

For years, Portland has been a team good enough to compete but not good enough to win it all. They have made the playoffs in each of the last five years but failed to make it out of the first round three times. In two of their first-round exits, they had won their division and were one of the higher seeded teams.

If the playoffs started tomorrow, they would be the No. 5 seed in the West. Thanks to two consecutive losses (three in the last four) and a red-hot Houston team beating everyone the play, they are a game behind the Rockets and Thunder for the No. 4 seed and home-court advantage in the first round.

On the offensive end, they have played fine lately scoring 119+ points in each of their last four games. But they have been struggling on the defensive end of the game giving up 129, 120, 108, and 119 points. Over the course of the season, they have allowed an average of 110.4 points a game.

The Trail Blazers have beaten the Suns twice already this season and can sweep the season series with another win Saturday night. It would actually be their tenth consecutive win over the Suns. The last time Phoenix beat Portland was back during the 2016-17 season; they won in overtime by three on November 2, 2016.

On the surface, the Trail Blazers should be able to win this one with their eyes shut and with one hand

Tied behind their backs. But with the team’s defense failing lately and the Suns offense booming in recent games, this one could be quite interesting.

Portland’s inability to play even decent defense of late led to a stellar night by Damian Lillard going to waste recently (51 points in overtime loss to Thunder). But since the Suns are not accustomed to playing good offense on a regular basis, so maybe they will be easier for the Trail Blazers to get under control?

However, in the last three games, the Suns have had a someone different step up to lead the way making it harder for the Trail Blazers to key on any one person.

The Trail Blazers are the better team, but the Suns are the hotter team. For that reason, take Portland to win (-1000) over Phoenix but for Phoenix to win against the spread (+12.5). As for the over/under, neither team is playing great defense so go with the over (229.5).

Don’t bank on the Trail Blazers to win this one outright or for the Suns to do so either. However, if the Suns do not win outright, they will win against the spread.