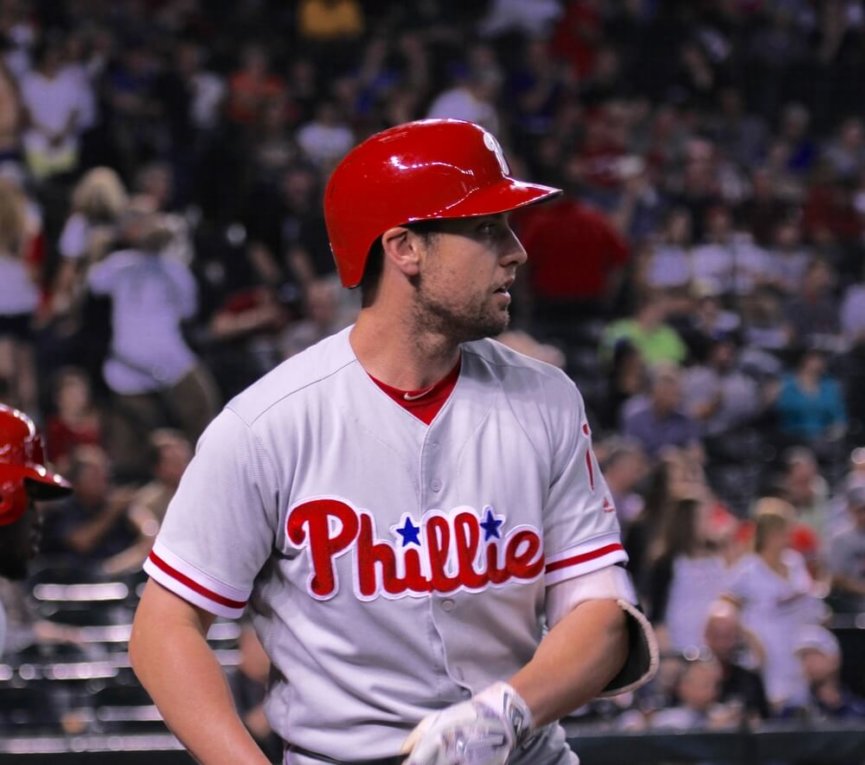 For a time, last season, the Philadelphia Phillies looked like they had an outside shot at becoming a contender. Expectations were much lower for them going into the season, but the young core played better than expected.

However, reality did set in, and they ended up finishing 80-82. But that just means that a year later they are going to be even better. If they add the guys, they hope to add in free agency, and maybe they could become a legitimate contender.

Of course, anyone that is fortunate enough to add Manny Machado or Bryce Harper to their roster is going to have better World Series odds. But as it turns out, the Phillies odds improved recently when they added someone else—Miami Marlins catcher J.T. Realmuto. 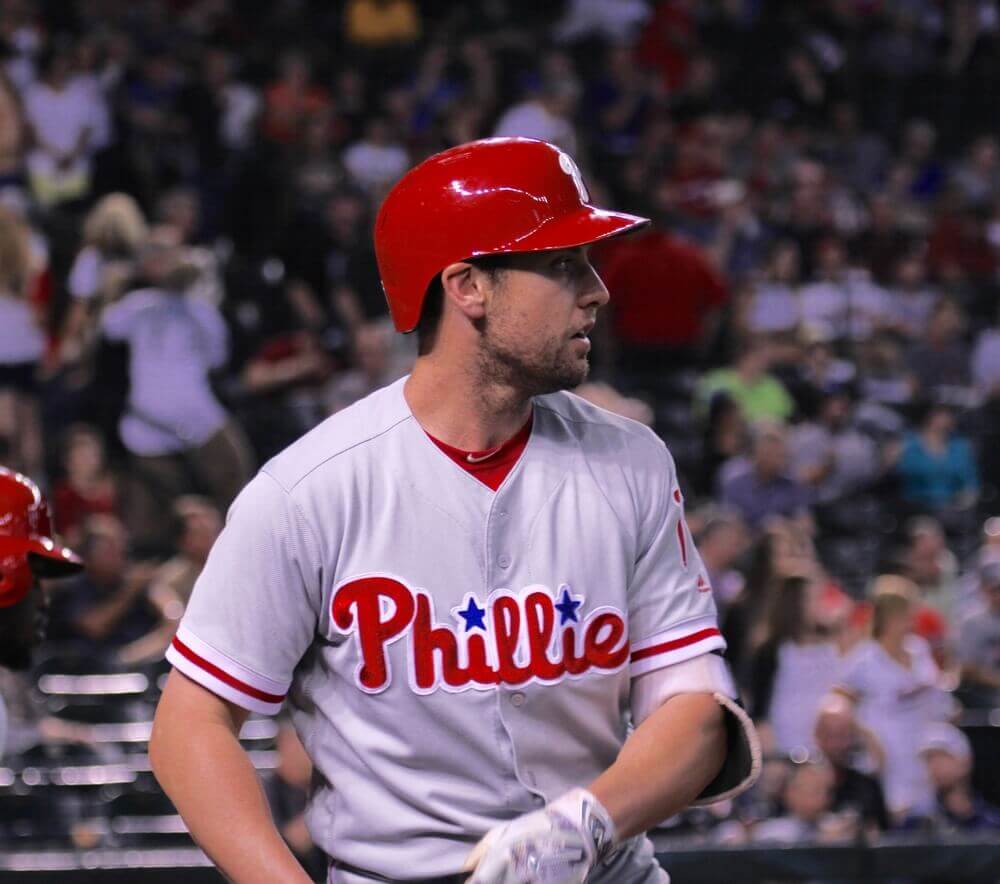 The Trade And The Odds

While the baseball-loving world reads about rumors that the Phillies may try to add both Machado and Harper (but probably just one), they go out and acquire Realmuto. He somehow survived the talent/salary purge Derek Jeter embarked on after taking over the club last year.

Despite the lack of talent around him, he still had a pretty good year (.277 BA with 21 home runs and 74 RBIs). Of course, thriving under such conditions made him even more impressive.

On Thursday, when the NBA saw its trade deadline come and go, the Phillies and Marlins made a deal. The Phillies sent their current starting catcher, Jorge Alfaro, along with a pair of pitching prospects, Sixto Sanchez and Will Stewart, and an international bonus slot.

“I think J.T. Realmuto is the best catcher in baseball,” general manager Matt Klentak said (MLB). “I think the upgrade is pretty significant. It’s hard to acquire top players at any position, especially at the catcher position.”

“We have heard outstanding things about J.T. and his work ethic and his makeup and his leadership and the type of teammate he is.”

It appears that the Phillies GM was not alone in how he felt about the trade. Oddsmakers thought enough of it to bump their odds of winning the World Series from +1200 to +1000. They had been as much as +1600, but then rumors about the possible acquisition of Manny Machado and/or Bryce Harper bumped them up to +1200 (odds via The Action Network).

Casual fans will not be too excited about the move because you typically don’t hear a lot about catchers. But those who follow baseball closely know that Realmuto is one of if not the best catcher in the business.

He is the fourth significant acquisition the Phillies have made this season (shortstop Jean Segura, reliever David Robertson, and outfielder Andrew McCutchen).

The Phillies now have the second-best odds in the National League next to the Dodgers (+800). But it wouldn’t be shocking if their odds were to fall back down if they fail to acquire Harper or Machado. Of course, if they were to acquire either Harper or Machado….

So—Can They Go All The Way Next Season?

Before answering that, it is worth checking out the odds (via Action Network) on the competition:

Just getting through their division is going to be tough enough. Like them, the Atlanta Braves were a young team producing quicker than expected last season. They should be just as tough to beat this season. The Nationals could get weaker on offense if they lose Harper, but they will still have a dangerous pitching staff.

The Brewers were another team that overachieved last season; they will have a tough road of their own against the Cubs and Cardinals.

Assuming they can make it out of their division and through the rest of the National League, it is going to be hard to imagine them beating either the Red Sox, Yankees, or Astros in a best of seven series. So—can they go all the way next season?

With their current roster—probably not. They’ll make a good run at the World Series and could even get to it, but the talent level is just too great on the American League side.