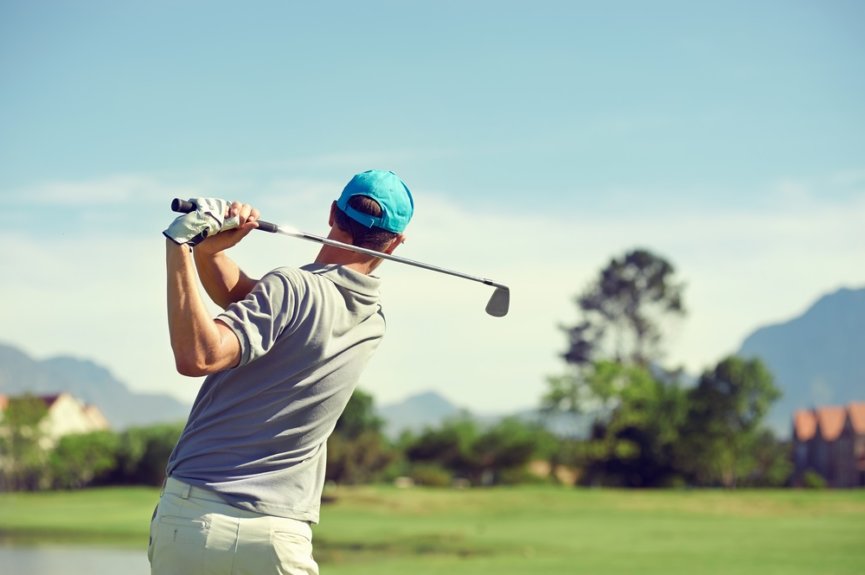 The 2019 PGA is starting to take shape with many of the biggest names in the game descending upon Torrey Pines, in what promises to be yet another action-packed event. Much of the pre-tournament talk has centred round Tiger Woods and his return during the West Coast Swing will be under much scrutiny here in San Diego.

All players taking part at the Farmers Insurance Open will see this as a huge opportunity to get their respective seasons off to the best possible starts.

Here’s a look at some of our favourites for the Farmers Insurance Open:

Jon Rahm – +1100.00 (William Hill) – The big-hitting Spaniard is part of an impressive group that looks set to take the golfing world by storm in 2019 and he is a defending champion at this event (Champion in 2017). 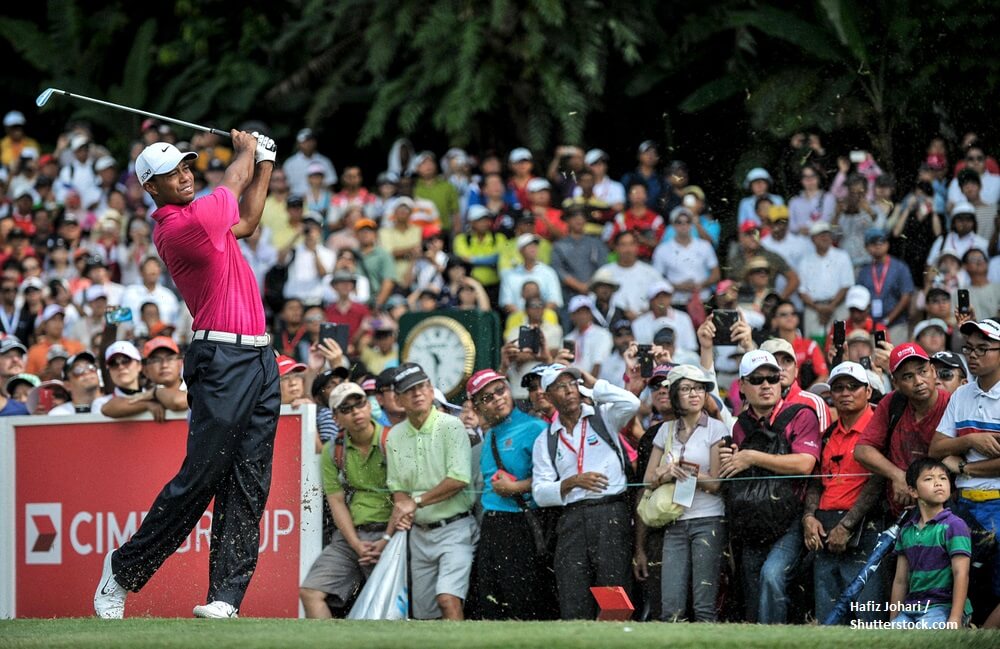 watch once again. His incredible consistency and mental resolve makes him one of the most reliable men to back across both the European and PGA Tours.

Tiger Woods – +1600.00 (888 Sport) – With an incredible 7 Farmers Insurance Open wins under his belt, no man enjoys this tournament more than Tiger Woods. He tends to play his best golf at Torrey Pines and has promise to return fitter and stronger than ever before in 2019.

Jason Day – +1700.00 (LeoVegas) – Defending champion and former world number 1 Jason Day will be eager to hit the ground running in 2019 after a relatively quiet 2018. His talents are undoubted and the Australian will be looking to make an impact here.

Rory McIlroy – +1800.00 (888Sport) – The Northern Irishman was another player to endure a tough 2018 but his ability at this level has been proven time and time again. He will be looking to return refreshed from the off season and will want to hit the ground running in San Diego.

Marc Leishman – +2100.00 (b-bet) – Another Australian in contention in California is Marc Leishman – who is a two time runner up at this event and he will be looking to be the model of consistency he was in 2018 this term.

Tony Finau – +2200.00 (Betway) – The exciting American emerged as one of the biggest talents on the PGA Tour last season and his Ryder Cup showing suggested he is more than capable of leading the next generation of American golfers.

Jordan Spieth – +3600.00 (Betway) – Triple major winner Jordan Spieth had a rotten 2018 and dropped down the rankings at an alarming rate but few would bet against him being a major player in 2019 and he looks way over priced here.