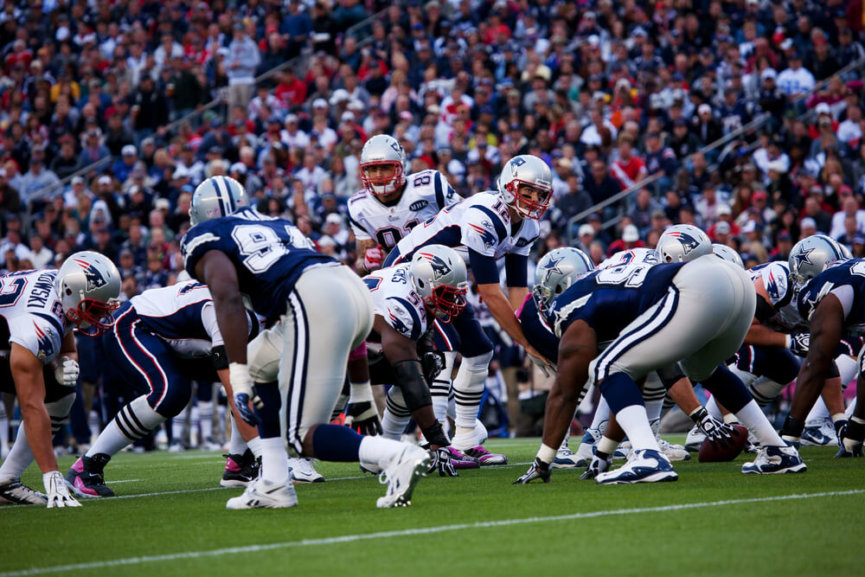 The most anticipated event of the NFL season has come to a thrilling end after the New England Patriots beat the Los Angeles Rams 13-3 at Mercedes-Benz Stadium in Atlanta. Tom Brady led his team to their sixth Super Bowl, which will be remembered as a true defensive standoff, although the entire season was marked by a number of offensive records.

The match will go down in history as the lowest-scoring Super Bowl in history, after the 1973 Super Bowl VII when the Dolphins beat the Redskins 14-7. 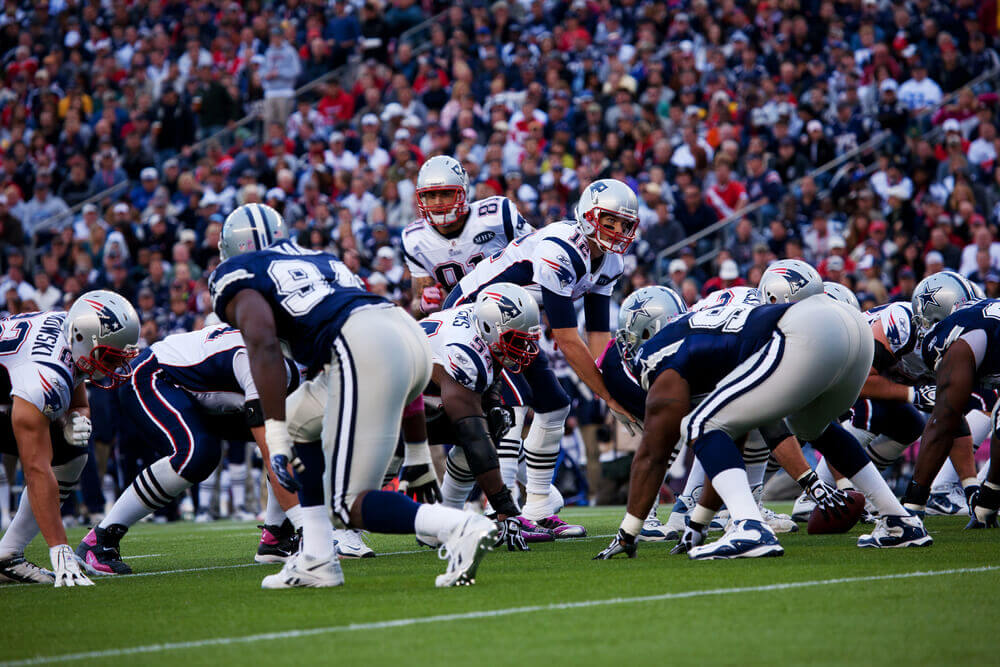 The six-time Super Bowl MVP, who’ll turn 42 this summer, threw two perfect passed to Gronkowski, who set up a 2-yard score for Sony Michel, which was the only touchdown of this game. That move increased the Pats’ lead to 10-3, while a late field goal made it 13-3, which was the game’s final result. Bearing in mind that both teams had combined to an average of more than 60 points per game, many were surprised that there were no touchdowns until the last quarter, which started with a 3-3 tie.

A Great Game for Brady

But when the team from Foxborough, Massachusetts needed to score, Brady was there to complete fours straight passed, including two for Gronkowski. One of those sent to Gronkowski was also the only time one of the teams was inside the 20-yard line.

Julian Edelman was the game’s MVP, with a total of 10 receptions. This is an outstanding achievement for the receiver who missed the 2017 season due to a knee injury.

What an ending to the season for the Patriots, who lost 5 games this season, all of them away from home. Not only did they manage to lift the trophy, but they tied Pittsburgh for the number of Super Bowl titles won. The Rams’ offence managed only 57 yards for the entire first half, while the team from Los Angeles was completely outplayed on the line. Edelman represented a serious problem for the Rams, with his 7 receptions for 93 yards.

Sean McVay’s team had been completely blanked in the first half, and even though they were only 3-0 down, it was clear they wouldn’t resolve the problems in the second half of the game. Brandin Cooks had a solid game for the Rams, with 8 receptions for 120 yards. The Patriots’ coach, Bill Belichick, became the oldest coach to win the Super Bowl, while McVay will still have to wait for his turn to lift the trophy, but he has still managed to find a place in the history books as the youngest Super Bowl coach, aged only 33.