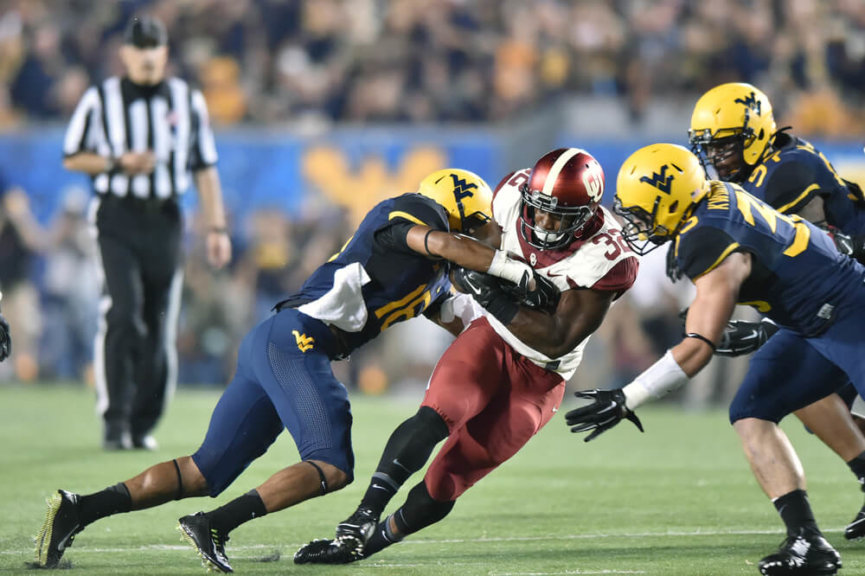 Lincoln Riley has had it good during his time at Oklahoma. In his first year as the head coach of the Oklahoma Sooners, he had Baker Mayfield at quarterback. Then last season, he had Kyler Murray lining up under center. Both went on to win the Heisman Trophy giving Riley and the Sooners back-to-back Heisman winners.

While uncommon, there have been a few occasions throughout the history of the award where a program won back-to-back Heisman Trophies. But there is one thing no school has ever done that Oklahoma has a shot at accomplishing next season.

The Sooners could become the first school to win back-to-back-back Heisman Trophies.

Jalen Hurts was a highly regarded quarterback during his time at Alabama and a Heisman Trophy contender. But at Oklahoma, he will be in a quarterback-friendly system and facing defenses not nearly as tough as the ones he faced in the SEC.

Could he make it happen? 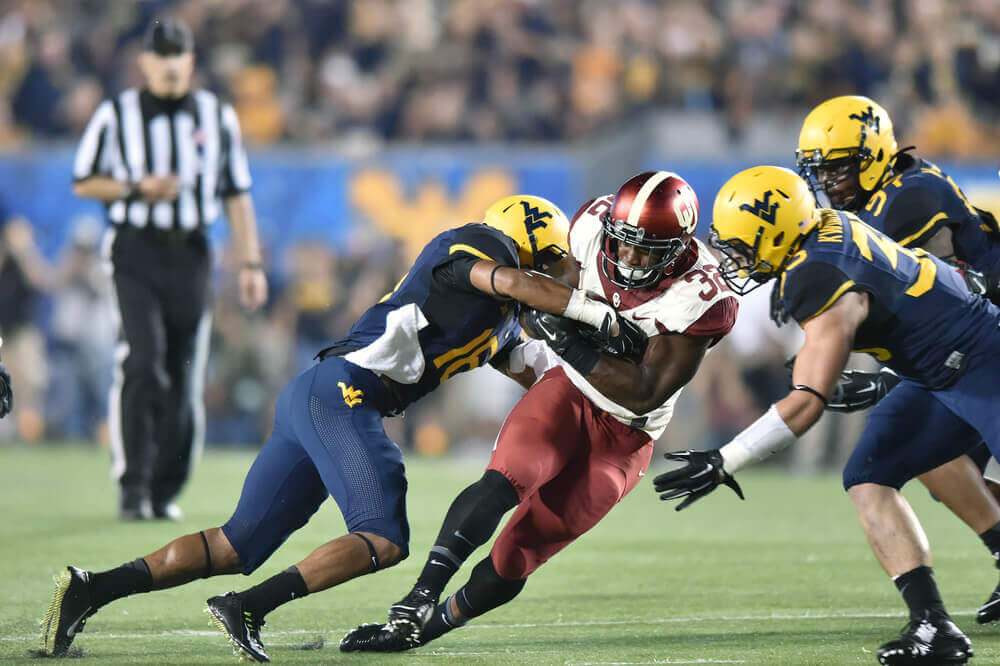 His odds of winning have improved since transferring to Oklahoma and are among the best in the country next season. But there is going to be some pretty stiff competition. The following are the odds according to BetOnline.ag as of February 19:

In an article for The Action Network last August, John Ewing noted that there had been 92 candidates since 2009 who began the season with +2000 odds or better. Of those 92, only 27 ended up in the top ten, and just 14 became a finalist. Only two went on to win.

So—yeah, preseason favorites are not good bets. Players that surprise the voters with their production garner more attention and interest since people didn’t see it coming. Tagovailoa was widely considered a shoo-in for the award for much of the season.

Murray, on the other hand, was a guy people had high hopes for but after a lackluster showing at Texas A&M, it was unclear what Lincoln Riley had in him. As the season went on, he continued to marvel the fans and voters with his production.

When it came time to vote, he apparently ‘wowed’ them enough.

While that makes a good case for not betting on Lawrence, does it say anything for Hurts?

In a way, it tells us nothing about Hurts and his chances to win the Heisman next year. If anything, since his odds are below +2000, it means he will more than likely not win. But it could also say the exact opposite.

Hurts is known and widely believed to be a good quarterback. But while he was a capable passer at Alabama, he didn’t generate mind-blowing stats because that was not the kind of offense the Crimson Tide ran.

But at Oklahoma, he will be in an offense that will be more than happy to see him make use of his ability to generate offense in the run game. Riley will undoubtedly be working on his passing throughout the offseason leading up to next year. Should it improve as Murray’s did, which shouldn’t be hard against Big 12 secondaries, he could generate some mind-blowing numbers on offense for the Sooners next season.

Does that make him a good bet? Will Oklahoma have a third Heisman winner in a row? Maybe.

The stage is certainly set for Hurts to make a case for himself. But several other players could surprise voters as much if not more. Expectations were high for Shea Patterson were high last season, but he didn’t really live up to them. If he does this season, he could steal the award.

Kelly Bryant will be one worth watching as well. Like Patterson, he is not exactly an unknown commodity. But if he can improve upon his game and guide Missouri to some wins against a tough SEC slate, he could become a decent candidate.

As for Hurts, don’t bet the house on him just yet; the outhouse maybe, but not the house.