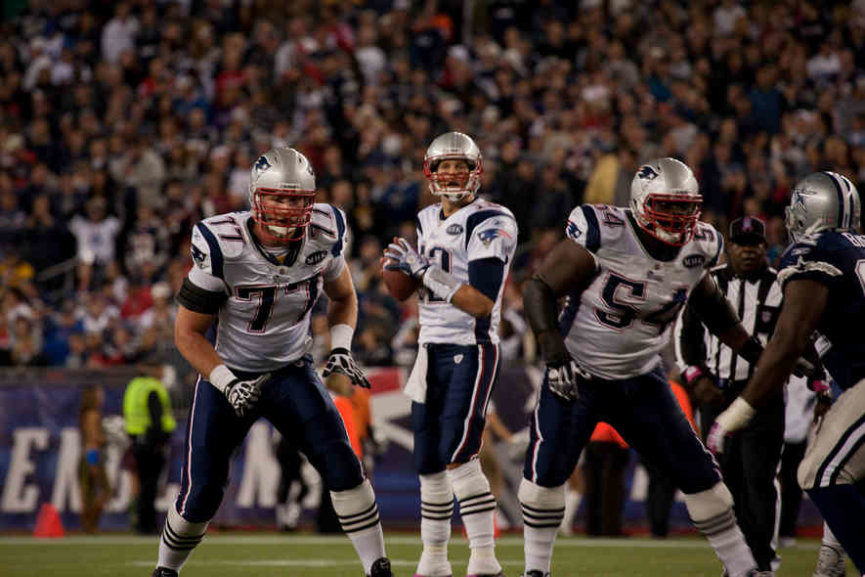 Every year there is one thing that every NFL fan can look forward to no matter which team he or she supports—rookies. Whether their favorite team is the New England Patriots, Dallas Cowboys, Cincinnati Bengals, or Arizona Cardinals, every fan looks forward to seeing what the new guy brings to the table.

This coming season, several promising talents could contribute sooner rather than later on the offensive side of the ball. Some of them will need to if their team is going to have a good season.

But, not ever rookie is ready to step up and contribute in the NFL on Day One.  However, those that do and go on to have successful seasons could be in line for some hardware at the end of the year—like Offensive Rookie of the Year. 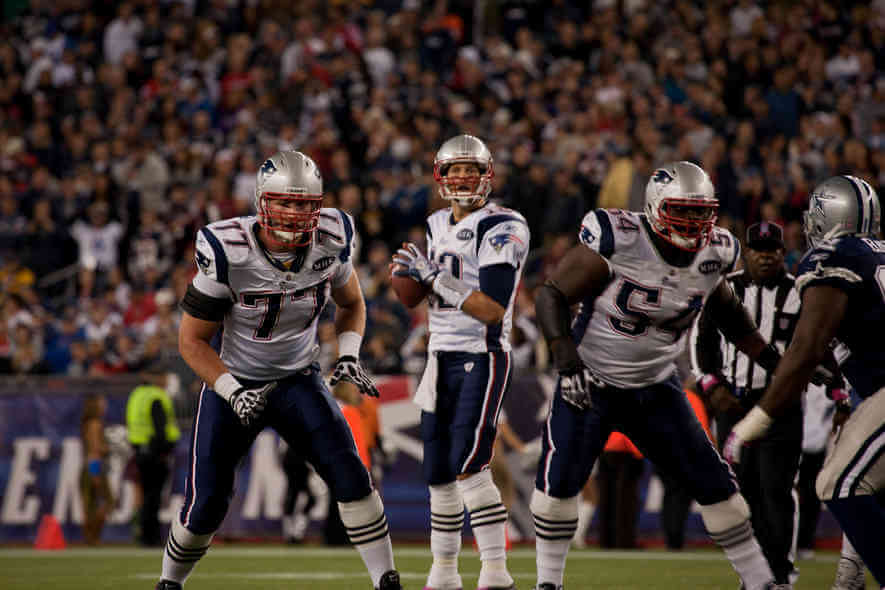 The odds are bound to change as soon as the season starts and maybe even during the preseason. Once oddsmakers feel they have a better grasp on who is going to contribute and what, the lines are bound to move. In some cases, that will be shorter odds, and in others longer ones.

There will likely even be some guys added to the list that emerge from obscurity. But for now, 888sport.com has posted odds on the following guys winning Offensive Rookie of the Year for the 2019 NFL season:

Unlike the MVP, the OROY is not necessarily a quarterback award. Since 2010, the award has been won by four quarterbacks, four running backs, and a wide receiver. Technically, everybody has a shot. However, realistically, we can eliminate some guys right away.

Drew Lock and Will Grier will probably not even see the field this season. If Daniel Jones does, he will not get enough time to do anything award-worthy. While the tight end position has become more valuable in recent years, only one has ever won OROY honors (Mike Ditka;1961)—so disregard Noah Fant, T.J. Hockenson, Jace Sternberger, Irvin Smith Jr., and Drew Sample.

JJ Arcega-Whiteside, Marquise Brown, Hakeem Butler, A.J. Brown, Andy Isabella, Parris Campbell, and N’Keal Harry are likely going to play a factor in their team’s success this season. But none will have a significant enough role to have an award-worthy season.

Diontae Johnson, Terry McLaurin, Damien Harris, and Devin Singletary are likely going to be too busy fighting for game time to worry about winning anything. As nice as it would be for an offensive lineman to win, it will never happen (sorry Andre Dillard and Jonah Williams).

Of the receivers (Deebo, Renfrow, Metcalf, and Hardman), the best candidate of the bunch will likely be Hardman. Even if Tyreek Hill doesn’t get suspended, the Chiefs are going to throw the ball around enough to give their rookie receiver enough of a chance to have an award-worthy season.

Between the two quarterbacks, the choice is easy—Murray is the best bet. Haskins could get enough playing time, but he is far from a lock to start for the Redskins. Murray will start, and he will be an offense that is going to let him do what he does best.

But between the three, Hardman may have the edge.  Sanders may not get enough work, and Murray is going to have a tough road ahead as he adjusts to the NFL game. He could do just fine, but Hardman is going to be in a great position to succeed.

However, don’t be shocked if Trayveon Williams, Bryce Love, or Jalen Hurd become candidates by the end of the season.