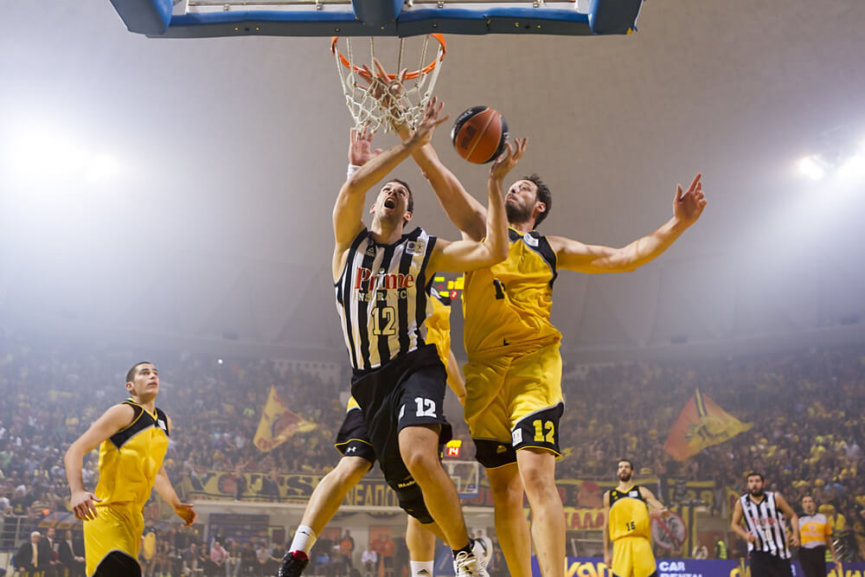 One of the great things about the NBA is that it entertains in more ways than just with the game. The free agent market is an absolute blast to follow every offseason. During the season, the action around the trade deadline is often a lot of fun to watch.

It certainly was this year.

We didn’t see any (healthy) superstars changing teams. But we did see a few teams improve their depth and add some legitimate playmakers. In some cases, the additions, or the lack thereof, was enough to cause the odds to move.

So—now who’s going to win the NBA Championship this year? 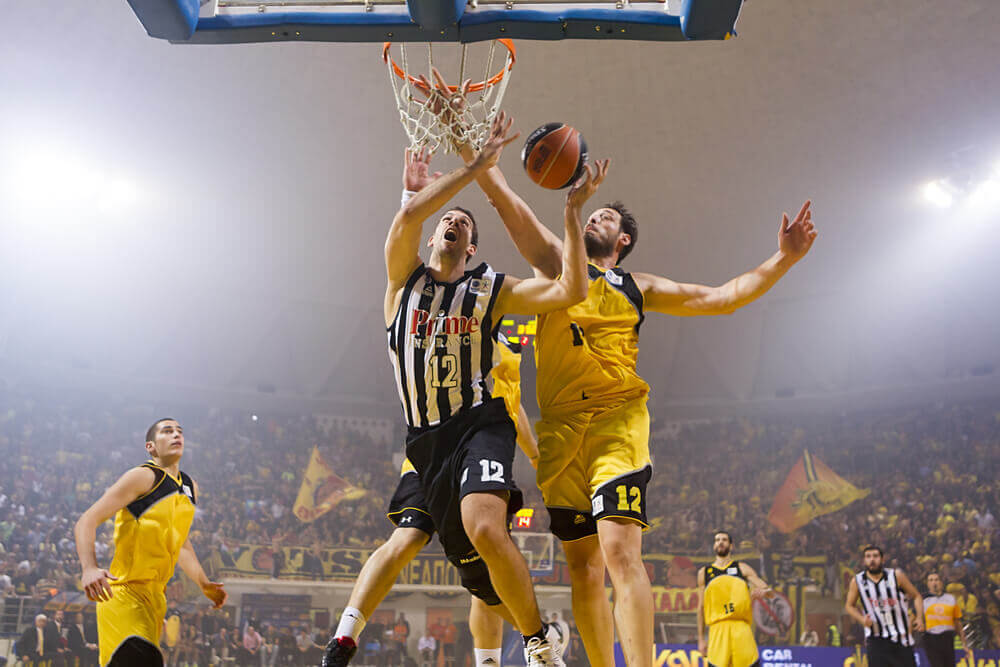 It is still Golden State’s championship to lose. But at least in the Eastern Conference, the competition is going to be a lot tougher. The odds are a little different among the top contenders depending on where you look.

As of February 7, the odds on who will win the NBA Championship according to Westgate were as follows:

The rest of the league is +20000 or higher according to Westgate. Rather than waste time on teams we can safely say are not going to make it, we will stick with the teams that have at least a remote chance, and/or were active at the trade deadline. 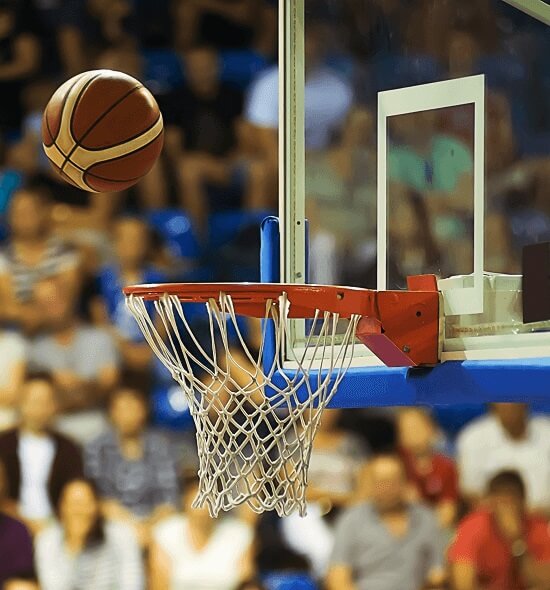 The most significant trade was, of course, the Dallas Mavericks acquiring Kristaps Porzingas but he will not be of any help until next season. The Clippers were busy but they mostly just created salary cap space so they can go free agent hunting in the offseason.

As far as the Western Conference goes, nothing of significance really changed. The Warriors are still the best. They didn’t trade because they didn’t need to. Just the possibility of acquiring Anthony Davis caused the Lakers odds to move to +1600. But when they didn’t, their odds plummeted.

Houston added some depth but not enough to take the Warriors down (hence the small improvement in their odds).

But the Eastern Conference contenders were busy—except for Boston (who stood pat to remain in an excellent position to go after Anthony Davis in the offseason).

Toronto definitely got better by trading for Marc Gasol. He isn’t the elite player he once was, but he is a solid two-way player that will add value on defense and offense. They were already considered among the best in the NBA on both ends of the court. Gasol will just make them even better.

Other books moved Toronto’s odds to +800, but apparently, the Westgate doesn’t impress as easily.

The Milwaukee Bucks were already the second highest scoring team in the NBA this season. Adding Nikola Mirotic will only help to further that cause with his three-point shooting. He’s not going to make their defense better. But once he hits a clutch three, no one is going to care.

Getting rid of Markelle Fultz was an interesting move for the 76ers, but the one that really matters is the addition of Tobias Harris. The 76ers already took a big step forward when they acquired Jimmy Butler.  But Harris, who was having a career year with the Clippers before the trade, is going to make them even better.

The Prediction – Who will Win NBA Championship 2019?

Despite their relative inactivity, the Warriors are still in great shape to win it all again this year. Houston will push them kind of hard in the Western Conference Finals, but James Harden will finally run out of gas in Game Six.

The Eastern Conference, however, is going to be interesting.  Boston, Toronto, Milwaukee, and Philadelphia all appear primed to compete.

Of the four, Boston may be the easiest to eliminate from the discussion since they have had some continuity issues this season. Toronto has proven it can take Milwaukee, but the new look 76ers are another story. But if you want to bet on who will take the East go with Toronto.

While they will give the warriors a run for their money, don’t count on the Raptors to beat them in a best-of-seven series.