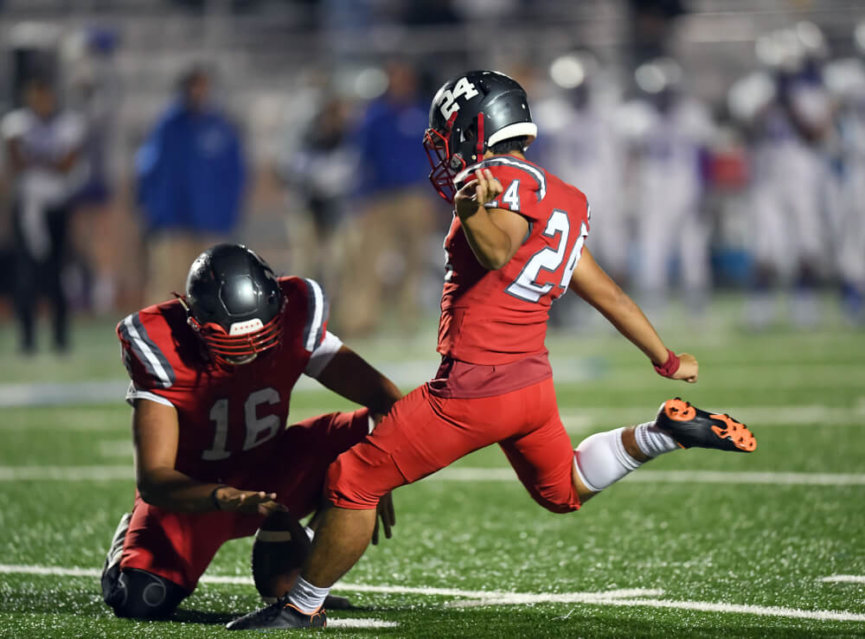 But as long as the Super Bowl was a good game, most fans find it easier to move on. Depending on your perspective, the jury is out on whether Super Bowl LIII was a good game. If you like solid defensive play, you probably loved it. But if you don’t—well, then you likely didn’t find it very entertaining.

It appears that much of the usual viewing public didn’t. The overnight ratings were the lowest for a Super Bowl in a decade. So, you may find it harder to move on this year with the final game of the season so underwhelming. But this year, that isn’t going to be an issue because you don’t have to move on. There will be football on television this weekend courtesy of the Alliance of American Football.

That, of course, means we have to ask one question—who is going to win the first AAF championship game? 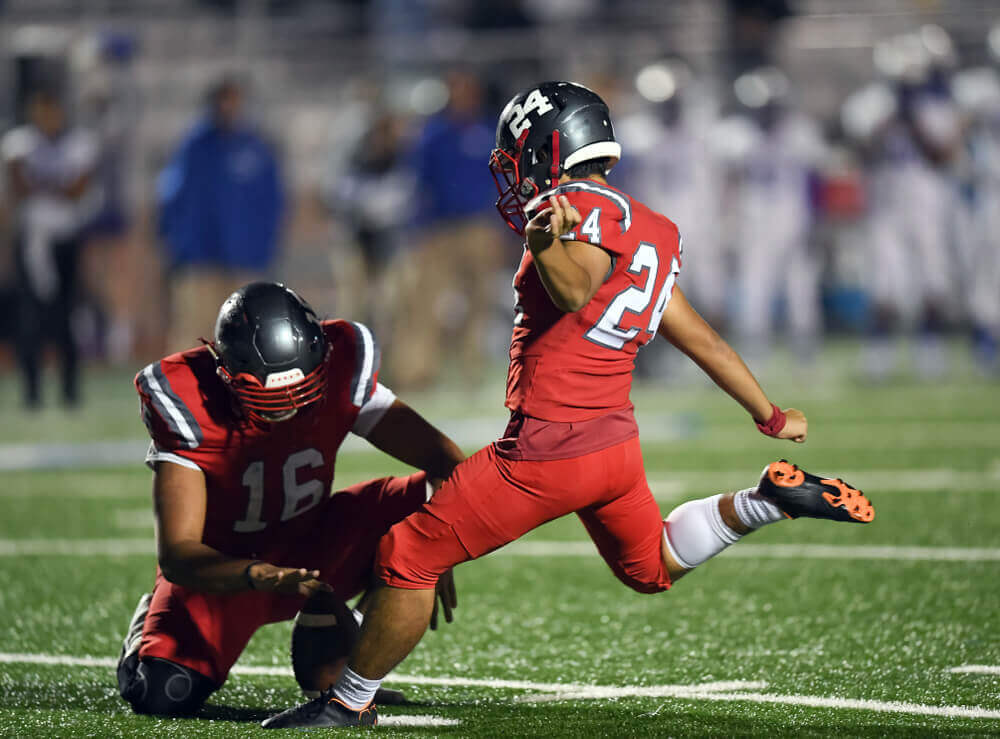 First Alliance Of American Football Championship Odds:  Who Will Win?

Since we have yet to see any of the AAF teams play, it is hard to make more than an educated guess as to who is going to be a contender, a pretender, and a legit championship caliber team. Yes, the coaches are familiar faces, and many of the players are.

But it is impossible to know which teams have chemistry until we see them play. However, that hasn’t stopped at least one sportsbook (Westgate) from releasing odds on who will win the first AAF Championship:

There isn’t a lot of variation in the odds since we don’t know too much about the teams. But once the season gets underway, they will undoubtedly adjust. But what if you really want to get in on the ground floor and lay a bet down now? 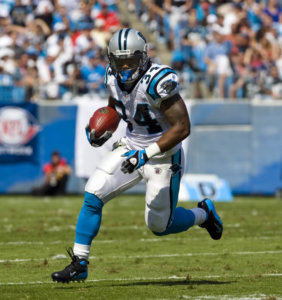 But that means that a team with a solid defense could dominate early on and maybe even take the championship. However, at the same time, an offense with enough firepower can bulldoze defenses that are still working out the kinks.

Let’s not leave the potential impact of a good coaching staff. Whoever can get the pieces in place faster will get a leg up on the competition.

So – who’s going to win the first Alliance Of American Football Championship?

Based off what little information we know about these teams, it is probably safe to say, San Diego, Memphis, and Birmingham are not going to win it this year. San Diego has a good coach in former Rams head coach Mike Martz, but it doesn’t appear as if he has a lot to work with in his first year. Their most recognizable face is a tight end, Gavin Escobar—ouch.

Memphis has a real promising coaching staff headed up by former 49ers head coach Mike Singletary, but they are counting on Christian Hackenberg or Zach Mettenberger to lead the way at quarterback. That doesn’t bode well for their offensive production.

As for Birmingham, Tim Lewis is going to be an unknown commodity as a head coach, but he does have some promising people on staff. But what is bothersome about this team is that it appears to be hoping Trent Richardson can play.

Orlando looks promising with Steve Spurrier on the sideline and assuming he can get the most out of Garret Gilbert. Salt Lake appears to have some real potential with Dennis Ericson at head coach, an experienced front office, and an offense with some real potential. But look for the championship to come down between San Antonio and Arizona.

San Antonio has a lot of talent on the offensive side of the ball and a head coach (Mike Riley) that can get them on the same page with the help of his offensive coordinator, Matt Troxel.The defensive personnel is not as well-known. But they may have the nest defensive coordinator in the league in Jim Grobe.

As for Arizona, the roster doesn’t have as many recognizable names as other teams. But they do have one of the more innovative coaches in Rick Neuheisel. He has a solid quarterback in Trevor Knight and a few playmakers on offense. Rumor has it that the defense is coming together well.

Their biggest weapon this season, however, will be the experience of general manager Phil Savage. But who is going to win? Until these guys actually play, San Antonio appears to be the team to beat.