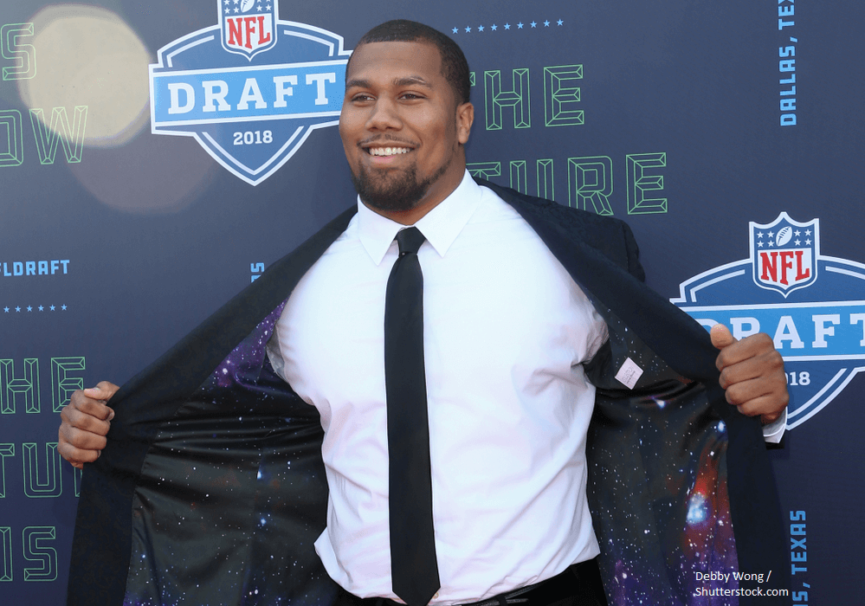 Many of the awards are the NFL likes to give out are easy to predict. The MVP is going to be someone off a team with one of the better records. The Offensive Player of the Year (POY) will come from one of the most productive winning teams. The same can be said for the rookie version of the award as well.

But when it comes to the defensive awards, winning teams often do not have the best defences (i.e., the Kansas City Chiefs).

So, to designate one player as the Defensive Rookie of the Year requires voters to take a look at the entire field in order to make sure all worthy candidates are given proper and just consideration.

It would have been really easy for voters to overlook Ndamukong Suh (2010), Von Miller (2011), Luke Kuechly (2012), Sheldon Richardson (2013), Aaron Donald (2014), and Joey Bosa (2016) as good players on bad teams. But since it is entirely possible for a player to have a great season on defence for a bad team, they got the consideration– and the award – they deserved.

So—who’s going to win this year?

This season, there seemed to be a real influx of talented youth on the defensive side of the ball for many teams. A case could be made for many, but oddsmakers have narrowed the field down to four:

Chubb was considered one of the favorites when the season began. With Von Miller occupying the minds of most offensive coordinators, expectations were high for the young pass rusher. While he led all rookies with 12 sacks, he only played in 77.3 percent of the defensive snaps for the Broncos. 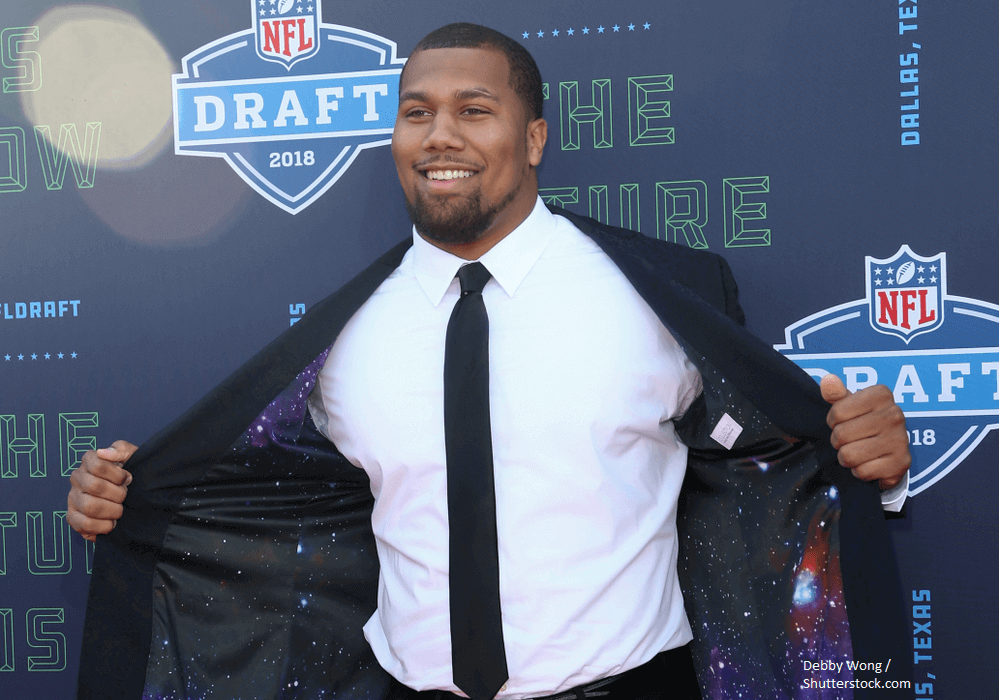 The Cowboys almost seemed reluctant to give their first-round pick a shot. But when injuries to Sean Lee forced their hand, he stepped up to the plate and delivered. Despite not logging much time in the first seven weeks of the season, he finished second in tackles amongst rookies and third overall.

Had he played more, he might be the favorite for the award. That leaves Derwin James and Darius Leonard.

The Case for Derwin James

James is virtually everything a coach wants in a safety. He has the burst, physicality, and frame to play well and survive inside the box. But when necessary, he can slide out into coverage and be a threat in pass defence as well. 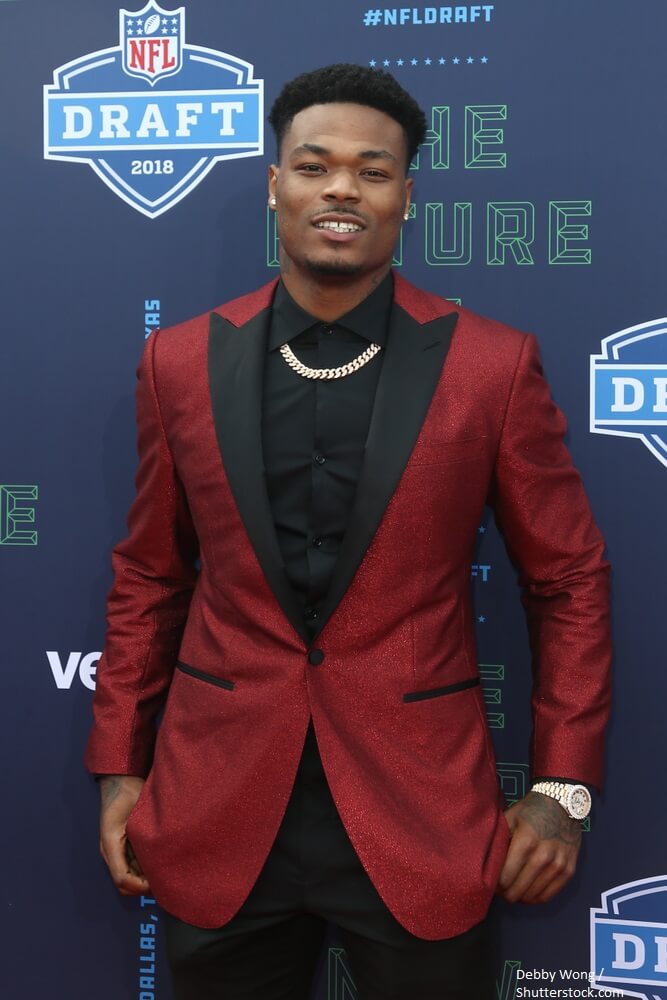 He is the kind of player that is capable of doing it. Since he played in nearly every defensive snap for the Chargers this season (99.1 percent), he got plenty of opportunities to make plays—and did. He finished the season ranked seventh in total tackles among rookies (103), second in interceptions (3), and first in passes defenced (16).

The Case for Darius Leonard

First-year defensive coordinator Matt Eberflus had high hopes for his second-round rookie, but no one could have guessed that Leonard would turn in the kind of season he had. With the Colts defensive linemen often shooting the gaps, that meant the linebackers in the Colts scheme would have to make plays.

Otherwise, the Colts would have been in serious trouble on the defensive side of the ball. But thanks to the stellar playoff guys like Leonard, the Colts defence improved tremendously this season. A case could be made that the defence was the driving force of the team this year and not Andrew Luck.

He was overlooked at first but his end of season stat line is impossible to ignore: 163 total tackles (first in NFL), seven sacks, two interceptions, four fumble recoveries, and ten passes defenced.

Pro Football Talk has named him their Defensive ROY.

The final choice is going to be a tough one. How do you equate the value a good safety brings to a defence with the value a good linebacker brings? Their responsibilities are different making it hard to just look at their respective stat lines.

Both were great players. Both had great seasons and made a significant impact on their respective teams. However, as good as James was, he did not have the kind of impact Leonard did. James helped a defence that was already very good remain good.

Leonard helped turn one of the worst in the league into one of the best.