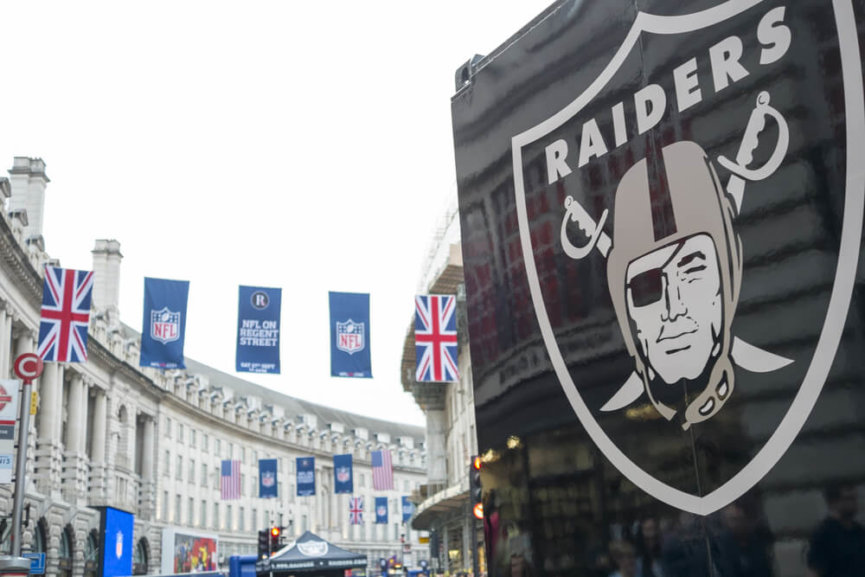 The Oakland Raiders are a franchise with quite a bit of history. But lately, the history they have been generating is the kind they would rather forget. The results on the field have been subpar. As if the losses were not bad enough, it seems that the Raiders are having some trouble finding a place to call home for next season.

Yes, they are still planning on moving to Las Vegas, but that isn’t until 2020. With their lease now expired in Oakland and the City suing them, one more year in the Coliseum not a great option. But they have to play somewhere.

So—where in the world are they going to play? 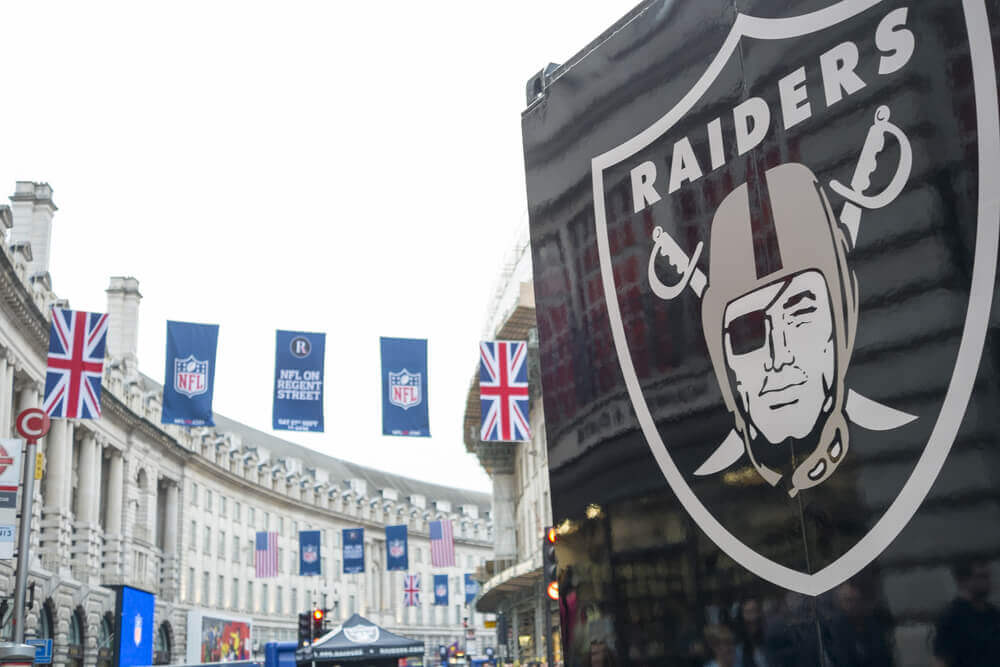 There have been a number of possibilities discussed in the media and online with some solid arguments being made for several. According to Bovada’s oddsmakers, the Oakland Coliseum and Levi’s Stadium are the favorites:

It seems kind of crazy that there are so many options, right? That just goes to show how much uncertainty there still is over where the Raiders are going to play. But with the 2019 schedule due to come out in April, there isn’t a whole lot of time for negotiations.

While the question is still very much up in the air, some of these options we can probably cross off.

The NFL would probably love to have a team call London (or anywhere else in the UK) home. But the logistics of such move would be insane—especially if it was just up and decided tomorrow that is what the Raiders would do.

Then there is the issue the NFLPA is bound to have with player safety. Jetlag and playing football do not go hand-in-hand.

Stanford and Cal Memorial are capable of hosting games, but there would be issues doing so with both. Parking would be a severe issue at Cal Memorial, and there is no tailgating. Sam Boyd Stadium, home of the UNLV football team, was once reported as a possibility.

But then another report contradicted that one and said Sam Boyd was not a contingency.

As for Arizona, some sportsbooks have had odds on Glendale being an option as good as 5-1. But at the same time, there are some who don’t even list it as a choice. Chances are, it got thrown out as an option, and since the first response anyone had was “eh—why not?” it is still part of the conversation.

Not wanting to move to Arizona for a season is understandable. But why not San Diego? The stadium, SDCCU Stadium, used to host an NFL team, so why not the Raiders? Easy—there is an excellent reason why the Chargers left.

It would be a more logical choice over several of the other options. It would allow them to remain at their practice facility in Alameda and take a short flight for games. But don’t bank on it being considered too much.

The Raiders have flirted with San Antonio but seemed to do so more as leverage when in talks with the City of Oakland. But it didn’t work, and a move out to Texas would make even less sense than one down to Arizona or San Diego. This one isn’t going to happen.

There was a brief moment in time where it seemed like Oracle Park was going to be it. But then a couple of days after the plan was revealed, it was shut down.

That leaves sharing a stadium with the 49ers, an idea which Raiders owner Mark Davis has not been too crazy about—or figuring out how to kiss and make up with the City of Oakland.

So—where are they going to call home? Our Raiders 2019 Betting Tip

If playing every game on the road was an option, that would be an advisable bet. It would not be one local fans would like, but it would allow the Raiders to maintain their current base of operations in Alameda.

But since that isn’t an option—go with Levi’s Stadium. Mark Davis may hate the idea. But the whole lawsuit thing between the City of Oakland, the Raiders, and the NFL has to make a return to the Oakland Coliseum unlikely.

However, there have been reports that the team is talking with Coliseum officials….