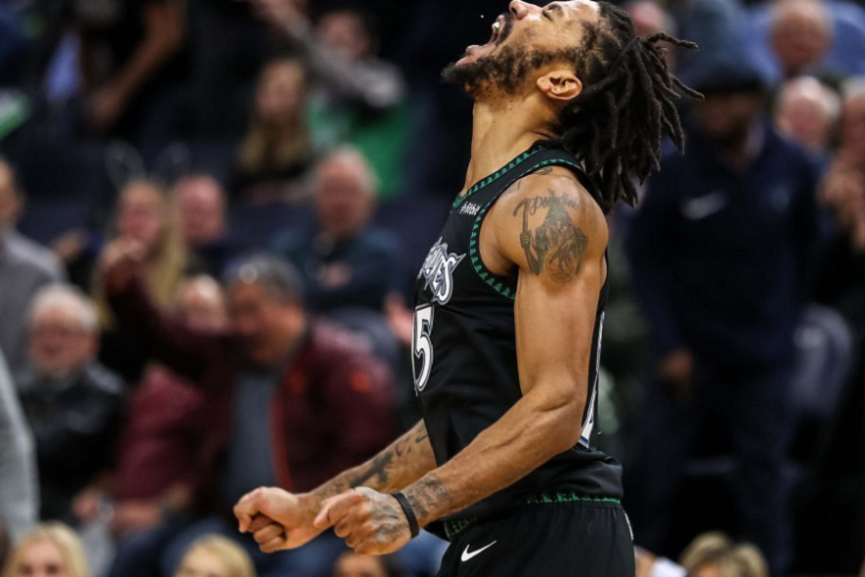 When Derrick Rose first entered the NBA back in 2008, he looked like he was going to become the next great superstar. After winning Rookie of the Year in 2009, he made his first of three consecutive All-Star teams in 2010.

Sandwiched between the three was what people thought at the time would be the first of many NBA MVP awards in 2011. But then he blew out his knee in the 2012 Playoffs and then injured his other knee early in the 2013-14 season. The following season, he missed time because of his right knee again.

Just like that, a promising career went from stardom to struggling to stay in the league.

Fast forward to March 2018, and he has spent time with the New York Knicks, Cleveland Cavaliers, and Utah Jazz. The Minnesota Timberwolves picked him up late in the 2018 season and saw enough to bring him back the following year.

In a perfect world, he would probably love to become the guy that was named MVP so many years ago. But he is probably happy that he is still playing in the NBA and is back to playing well again. He is playing so well that he could very well make history this season. 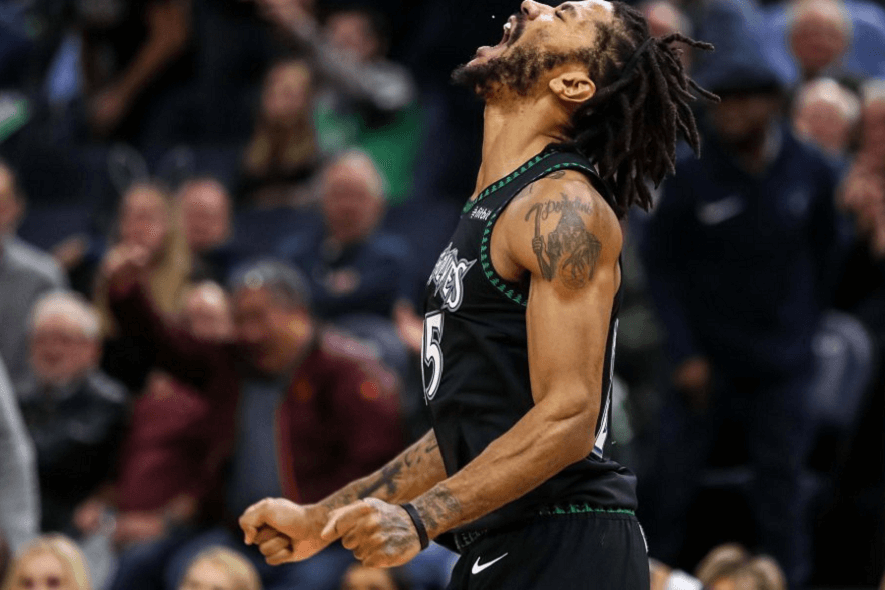 There is a good chance he will do something that only been done by one other player in NBA history—Bill Walton. He stands to become only the second former MVP to win the Sixth Man Award later in his career.

According to 888sport, the odds for the leading candidates for the NBA’s Sixth Man of the Year award are as follows:

Every one of these guys has played well this season. It is hard to say that VanVleet, Gordon, or Randle have performed better than the other favorites—which is why their odds aren’t as good, and they can be eliminated from the conversation.

Schroder is having a good, productive year but it is hard to shine on a continuous basis with Paul George and Russell Westbrook wracking up the stats as they do. Harrell is having a good year as well, but Williams is having a better one (so, he’ll get the Clipper vote).

Dinwiddie is an intriguing candidate as a solid contributor for the Brooklyn Nets who are looking like a playoff-bound team this season. But he is currently missing time with a thumb injury, and it is not clear when he is going to be back. With the rest of the competition being what it is, the missed time will kill his candidacy.

The favorites here are Rose and Williams but don’t sleep on Sabonis for this one. Indiana has managed to keep winning despite losing Victor Oladipo earlier in the season. Part of the reason has been the improved play coming from Sabonis (among other guys). His stats are not going to be as good as Rose and Williams, but he is doing more on both ends of the court.

Rose has had some clutch moments this season including a 50-point game and has developed a three-point shot this season. Williams has not had the signature moments like Rose has had this season, but his stats are better.

So—who should you go with?

It would be a great story for Derrick Rose to win it and would allow him to make history this season as the second former MVP to win the Sixth Man. But if the Pacers remain in the top four in the Eastern Conference, Sabonis will steal what would otherwise be Rose’s award.