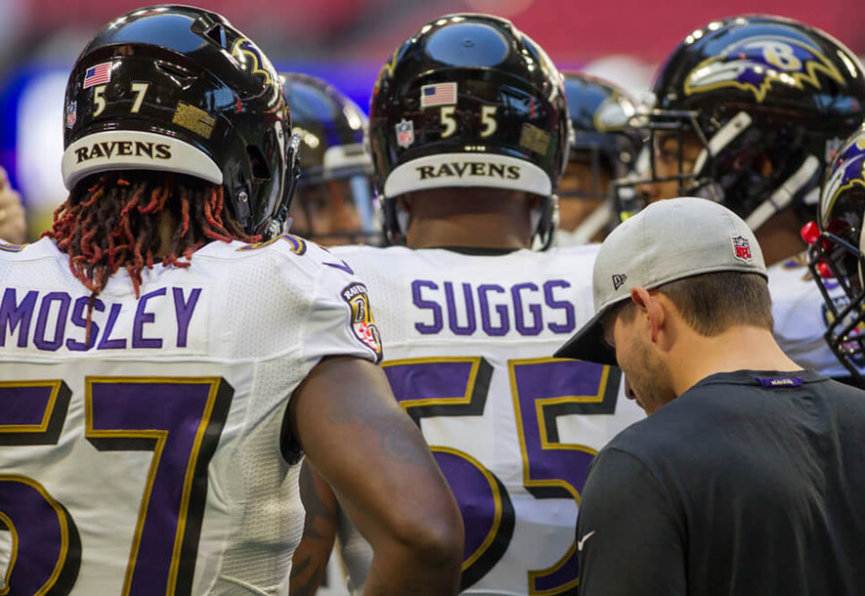 Yet another exciting week in NFL is ahead of us. The 2019 NFL regular season is slowly coming to an end, meaning that playoffs-chasing teams will fight tooth and nail in upcoming games. New England Patriots face an uphill task in Sunday’s clash against Houston, Texas, but all eyes will be on M&T Bank Stadium when Baltimore Ravens and San Francisco 49ers face each other in the NFL Week 13 derby. The Ravens look unstoppable at the moment, but they will have to prove their worth on the field. 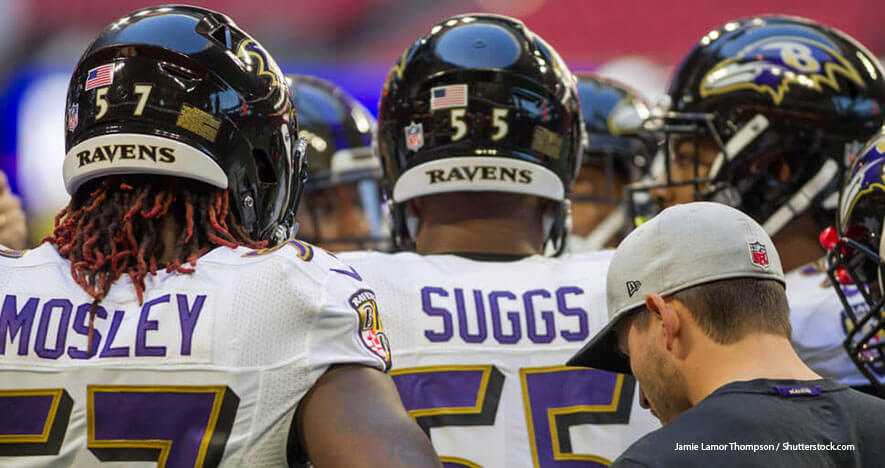 Will Baltimore Ravens extend their impressive winning run against 49ers?

No upsets in NFL Week 12

New England Patriots quickly bounced back from a heavy 37-20 loss to Baltimore Ravens, with the team beating Philadelphia Eagles (17-10) and New England Patriots (13-9) in the last two league games. Even though Tom Brady completed just 17 of his 37 pass attempts for no more than 190 yards, the experienced quarterback is undisputedly the team’s key player, and all eyes will be on him when the Patriots face Houston Texans in NFL Week 13.

Buffalo Bills, Houston Texans, Tennessee Titans, San Francisco 49ers, New Orleans Saints, and Seattle Seahawks, who are on the right track to book their place in the play-offs, were at their sharpest at the weekend as well.

Check out all NFL Week 12 results:

There were no too many injuries in NFL Week 12, but the following players will be out of contention in Week 13.

If you want to earn a trip to Super Bowl XIV, make sure you take part in a lucrative Intertops promotion.

New England Patriots have been producing excellent displays in the 2019 NFL regular season. Tom Brady is not getting any older, and it is no surprise they have collected a total of 300 points. Houston Texans, on the other hand, have been impressive at their NRG Stadium of late, with the team defeating the likes of Indianapolis Colts, Oakland Raiders, and Atlanta Falcons on home soil. Seeing that in each of their last three meetings in NFL 50+ points have been scored, over 44.5 points should be considered

Baltimore Ravens look unstoppable at the moment. John Harbaugh’s troops are on a seven-game winning run in NFL, but despite rolling over Los Angeles Rams at the weekend, they are still sitting in second place in the American Football Conference. The Ravens aim to put extra pressure on New England Patriots, and given their home record; we believe that punters can find value in betting on the M&T Bank Stadium. In their last meeting with San Francisco in Baltimore, the Ravens recorded a routine 23-3 win over the 49ers.