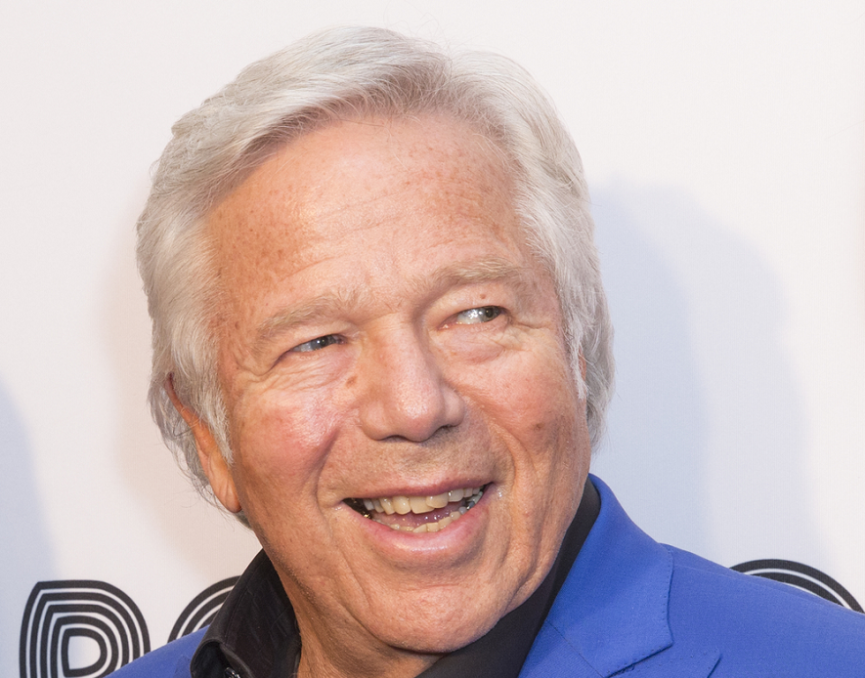 Things were going really well for the owner of the New England Patriots, Robert Kraft. His team had won another Super Bowl. As long as he has Tom Brady and Bill Belichick running things, there is no reason to think his team can’t win next year and for years to come.

Yes, the owner of one of the NFL’s premier franchises who is worth $6 billion has been busted paying money for sexual favors. He claims that he has done nothing illegal, but according to the authorities in Florida (where the alleged incidents occurred), they have video evidence of the alleged criminal acts.

Of course, no one is saying anything at this time. The NFL has acknowledged knowing of the charges and has said they are monitoring the situation. Representatives for Kraft have denied the allegations and have stated they will say nothing else because it is a legal matter.

That just leaves the fans and the media to talk about what we do know and what we think will come of it. For those so inclined, wagers can be placed on potential outcomes as well. 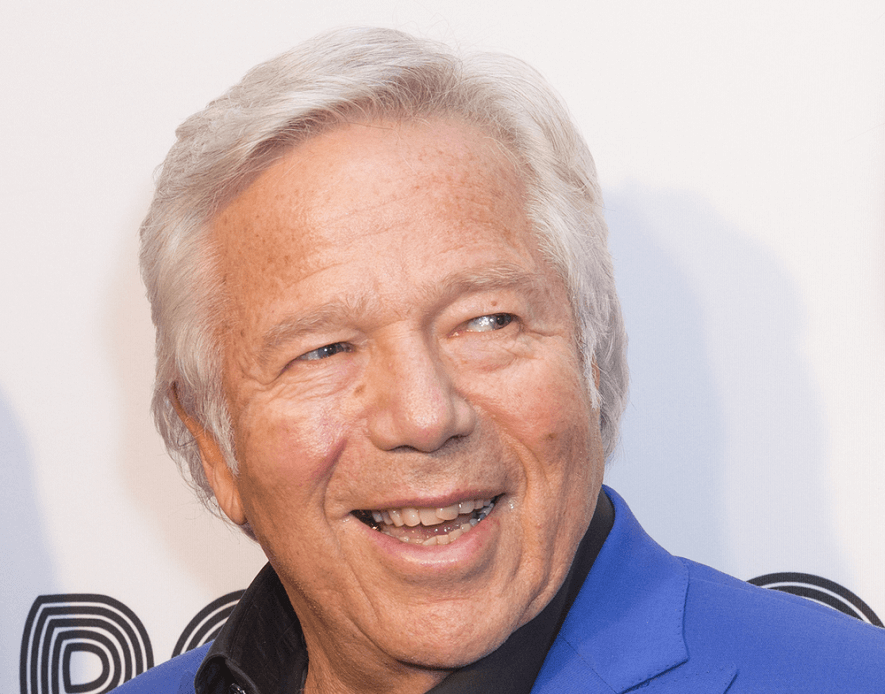 NFL owners, just like the players, are subject to the league’s personal conduct policy. So, once the legal matter is settled, the league will finish its own investigation and pass down some sort of punishment on the owner of the Super Bowl champs.

But what will it be?

According to the league’s personal conduct policy, Kraft will be subject to some kind of punishment. The policy applies to everyone involved with the league; not just the players. At one time, it used to only matter if you were found guilty. Now the league levies punishment for merely making the league look bad.

The 77-year old owner of the Super Bowl champs getting busted in a massage parlor looks terrible. The fact that it is a misdemeanor is not going to matter, either.

But there isn’t any precedent to follow. When Jim Irsay was busted for driving under the influence and drug possession, he was suspended for six games and fined $500,000. When asked about the lack of impact on the team, Goodell said it was because his actions didn’t have a “competitive consequence.”

However, when the sexual harassment scandal involving Jerry Richardson and the Carolina Panthers went public, he was fined $2.75 million. It is hard not to wonder if he would have been forced to sell had he not decided to do so himself.

Former Tennessee Titans owner Bud Adams was fined $250,000 simply for making an obscene gesture at a game to the crowd. Other owners have dealt with fraud allegations in various business deals, but the league opted not to levy any sanctions.

It would not be shocking to see the other NFL owners circle the wagon around one of their own. But if they do, they risk getting the biggest black eye in league history. The second Goodell announces sanctions that are deemed ‘light’ by the general public, TMZ is going to release a video of Kraft in ‘action’ with an interview with the ‘employee’ of the massage parlor.

If the league is smart (and that is a big if when it comes to things like this) Kraft will be suspended and fined more than $1 million. The Patriots will not be docked any draft picks since the incident has nothing to do with the team or football.

He’ll probably be suspended for 5-8 weeks but don’t be shocked if it is longer.

Will he plead guilty or not guilty? He’ll probably enter a pre-trial diversion program and get the charges erased if the ‘evidence’ doesn’t get lost. As for ownership of the team, he is not going anywhere.