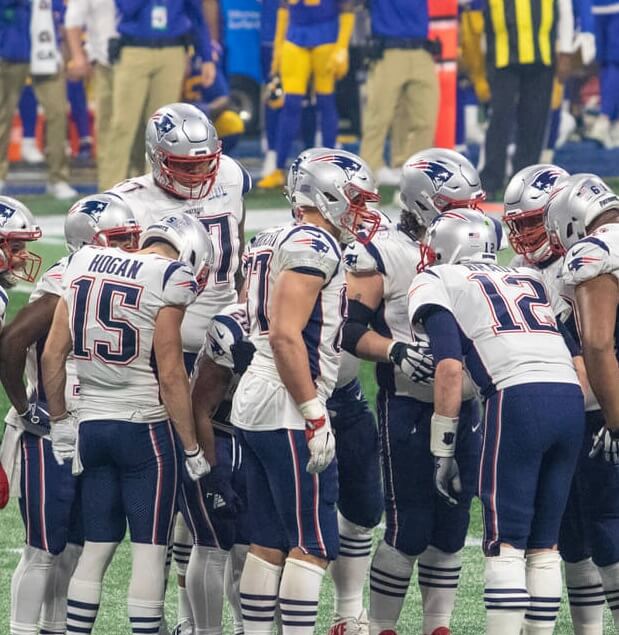 Super Bowl LIII and the New England Patriots have already had their celebratory parade. So, what that means now is that the Patriots, along with every other team in the NFL, are preparing to contend for Super Bowl LIV.

Well—at least Bill Belichick is. Rob Gronkowski and Julian Edelman are probably still partying. But who can blame them?

Oddsmakers didn’t waste any time releasing odds on who they think will win the big game next season, an in a separate post, we talked about the teams with the best shot of winning it all. But history tells us that the team that wins the Super Bowl is not always one of the teams we think is going to win. 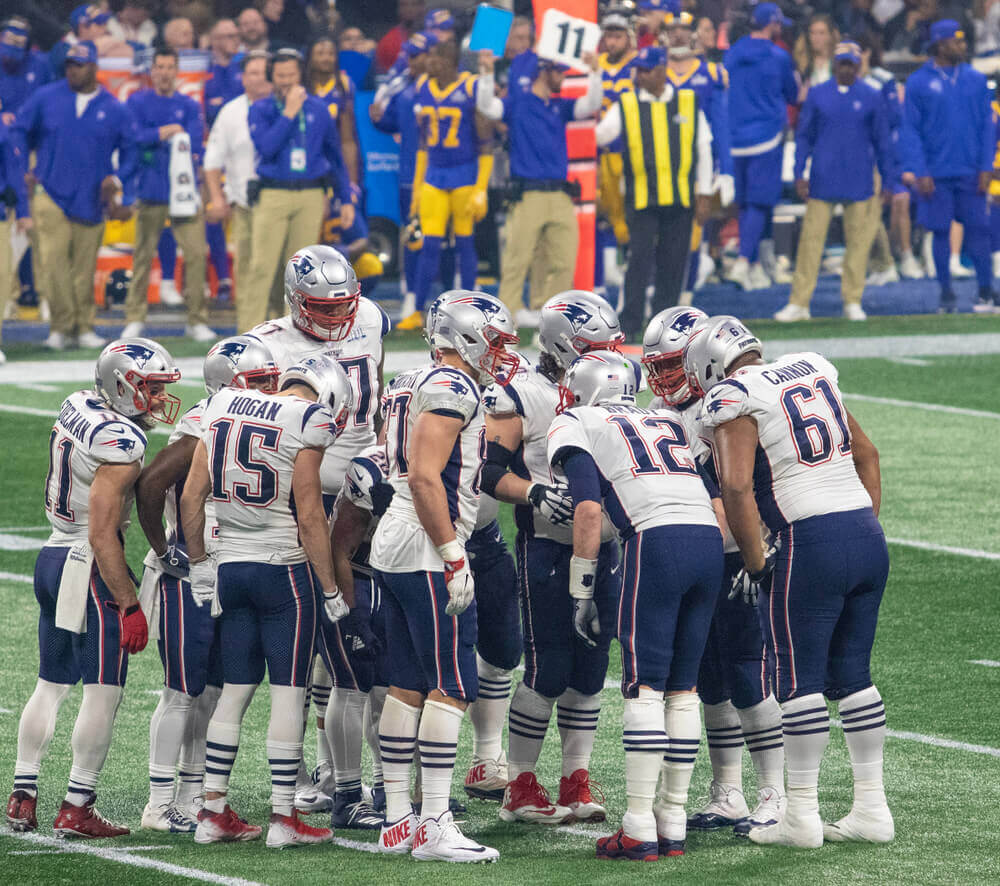 As much as we like to see our favorites win it all, sometimes it is good for a team to come out of nowhere. It reminds us that the status quo is not always the best. Sometimes, if you work hard enough and a few things go your way, you can beat the odds and be a champion

To be fair, these were not just some scrub team that somehow managed to make it to the Super Bowl. The Ravens had arguably the best defense to ever play the game. No one saw the emergence of Kurt Warner and the ‘Greatest Show on Turf’ coming in 1999. In 2001, Tom Brady was just some kid and not the legend he is now.

Part of the beauty of the game is that we can’t always foresee greatness. We just have to accept that it is possible for any team under the right conditions (whatever those ‘conditions’ happen to be).

So—which longshots have a chance to win Super Bowl LIV? 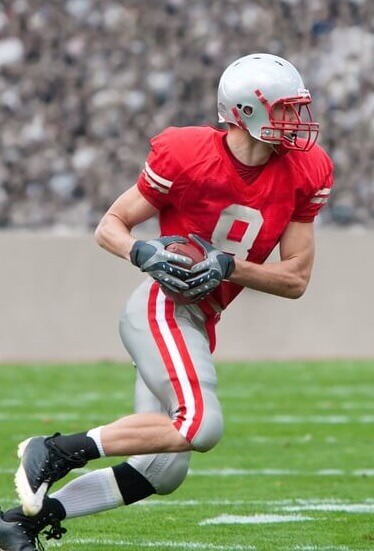 First, it helps to establish what is considered a long shot and what isn’t. Most tend to think teams with odds of 10-1 or better contenders. Teams with odds between 10-1 and 20-1 are the ones that could become contenders. If they did, no one would be surprised.

So, that leaves everyone with odds that are 20-1 or greater:

It is probably safe to eliminate anyone with odds of 100-1 or higher. Miami has too many holes to fill. The Redskins don’t have a quarterback. Jon Gruden doesn’t seem like he knows what he is doing. The Lions appeared to forget how to play offense last season, and the Bengals are missing too many pieces as well.

There is potential for the Bills and Cardinals if they can get their offensive lines sorted out and their running backs are healthy. But they are more likely to be competitive at their best rather than contenders.

The Buccaneers will be better next season with Bruce Arians at the helm but have too many holes on defense. It is equally as hard to see the Jets, Titans, Broncos, Panthers, or Giants getting it done. Too many guys would need to take huge steps forward next season.

Of the nine remaining teams, the Eagles, Ravens, Browns, and Texans are a little hard to believe in. Philadelphia was going nowhere with Carso Wentz behind center, and there is no reason to think next season will be any different. As long as the Ravens offense is one-dimensional, they can’t win it all. Until the Texans can protect Deshaun Watson, there is no way they will win.

As for Cleveland, if their odds were 50-1, they would be an advisable wager. They have proven they can compete, but contend? Eh—not really.

A case could certainly be made for the Colts, Seahawks, Falcons, Jaguars, and 49ers defying the odds—especially the Colts and Jaguars. If the Colts can pick up where they left off, they will be in the running in 2019.  While the Jags were terrible last year overall, their defense was good. If they can pick up a better quarterback, they’ll be in the mix as well.