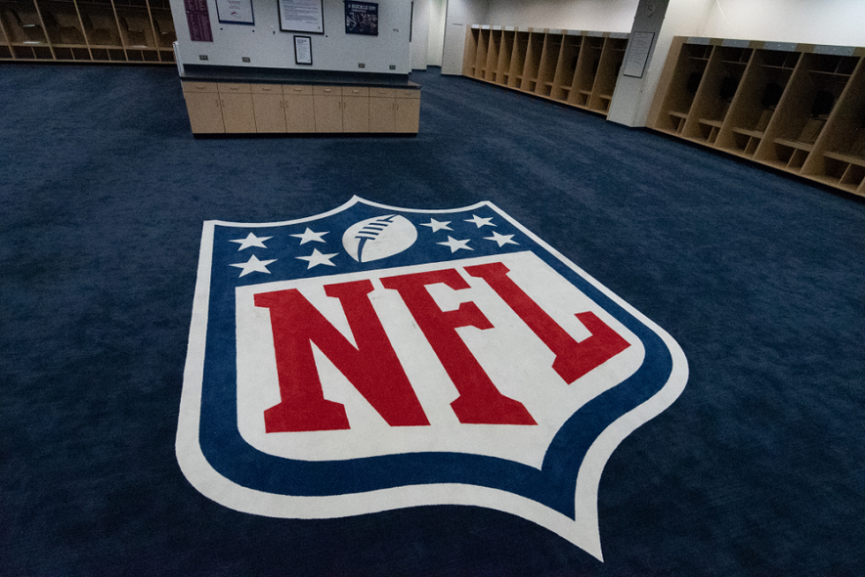 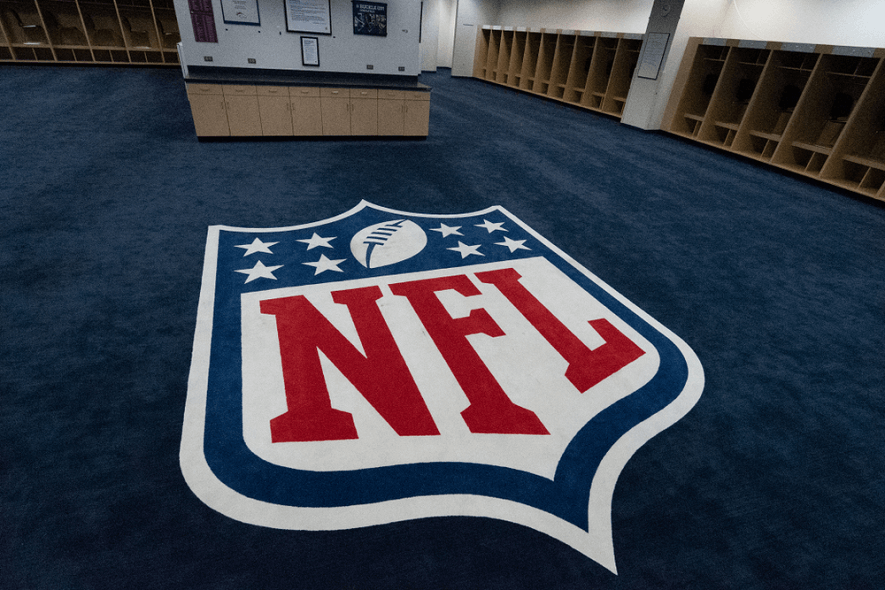 Sports fan or not, you’re bound to have heard of the NFL. How could you not when the National Football League as it’s called stands proud as the most popular sports league in the United States. The popularity of NFL spreads beyond the US borders and American Football is effectively one of the most recognized sports around the globe.

So what should a beginner need to know about this sport? Read through the article below and we assure you that you will find answers to everything you wanted to know about NFL but were afraid to ask for or simply did not know where to look.

It might strike you as amusing to learn that the predecessor of the competition we today call NFL emerged from a meeting held at the Jordan and Hupmobile auto showroom in Ohio back in 1920. It was the year the American Professional Football Conference (APFC) was born with Jim Thorpe acting as the first president. As an outstanding American athlete, Thorpe is to this day recognized as one of the founding fathers of the competition. Apart from being the president, he also played in the league which became officially recognized as the NFL in 1922. Early years of the competition brought plenty of challenges and instability but the NFL prevailed and battered off competition from rival organizations to become the standout professional American football league. American Football League threw the biggest challenge to NFL’s supremacy but the two competitions joined forces in 1970 to help NFL grow into a major force that it’s today. Up to this day in the NFL history, the league expanded four times, adding six new franchises under its umbrella and slowly grew into the stronghold organization we know it today. 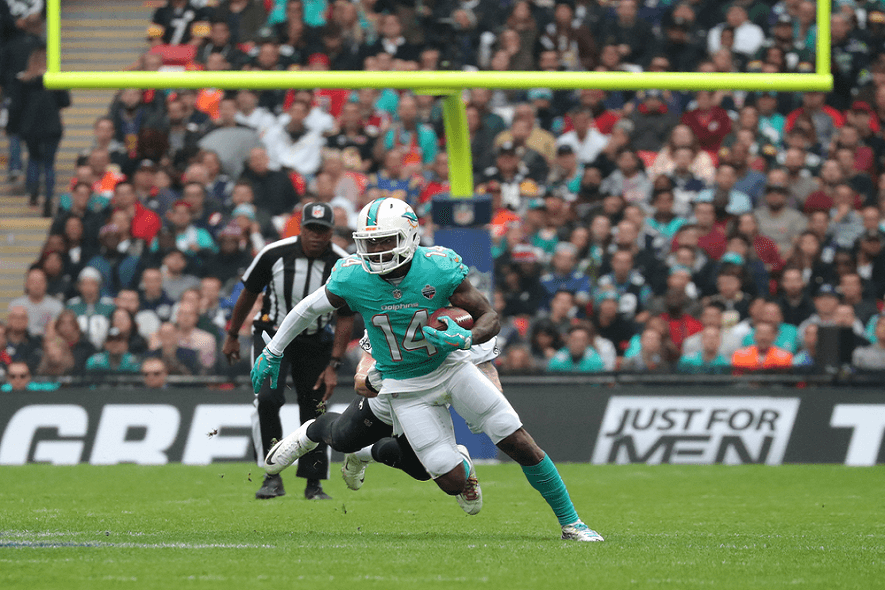 Looking at the NFL organization from the corporate level, the competition operates as a trade association made up and financed by the 32 member teams. Three defined officers are assigned to lead formal roles within the organization – the commissioner, secretary and treasures. The NFL is comprised of two conferences. We have the American Football Conference (AFC) and the National Football Conference (NFC) each of which has one defined officer and the president. Both conferences consist of 16 teams divided into four divisions – East, West, North and South.  Each division has four teams which, during the regular season, take on other teams in their respective division twice – both home and away – whereas they all have another 10 games to play, which are assigned to the schedule by NFL. As far as NFL clubs are concerned, they are all granted a franchise which basically allows teams to operate in their home cities. All 32 NFL franchises are organized into eight geographic divisions, fitting into the aforementioned conferences.

The NFL action starts with a preseason which involves five weeks of games which largely determine on who gets to earn the chance to be on the first team for the regular season. Result-wise, the preseason games do not count towards the NFL standings and they simply help coaches and staff evaluate the situation before making the final cuts. The regular season traditionally begins on the week after Labor Day which – for our readers outside the United States – is the first Monday in September. It concludes in the week after Christmas which will say it’s a 17-week period consisting of 256 games. The season is usually opened by the league’s defending champions who kick it off at home on a Thursday. Games are otherwise usually played on Sundays with Monday night football being the icing on the cake for the most affectionate supporters. Competition boils down to the post-season play which sees top six teams from each conference progress into the NFL playoffs. These include four division winners and the top two ‘wild card’ inclusions – basically teams with the best overall record from the remaining lot.

The highlight of the NFL season is the Super Bowl.

The final game of the entire season is a show of its own with worldwide popularity and acknowledgement. Unofficially recognized as the American national holiday, the Super Bowl is normally one of the most watched television broadcasts in the world. Both sporting and commercial value of the game have increased immensely over the past couple of years and it’s impossible to predict what the future will bring for this game and the competition as a whole. The Super Bowl is the culmination of the season when winners from each Conference collide to claim the overall champions’ title.

American football is played on the field which is 120 yards long and 53.3 yards wide. It consists of two end zones, located on either side of the field. End one is where you are required to bring the ball to by travelling a minimum of ten yards by running or throwing. Only one pass forward is allowed in each play but there is an endless number of backward passes, which is not that common occurrence in American football. Teams have four attempts to go 10 yards. If they fail, the team will try to punt the ball as deeply as possible back into the opposition half as it is automatically turned over to the opposition. Getting the ball successfully into the end zone is called a Touchdown. It gives you six points while teams have a chance to make it seven – or even eight – by either kicking the ‘extra point’ through the goalpost or earning two by scoring another touchdown from two yards out of the end zone.

NFL teams consist of 52 players in total. Eleven of those can be on the field at the same time but there is no limit to the number of substitutions you can make during the game. The overall team consists of separate team lines oriented towards offence, defense and special teams which are used for punts and one-point post-touchdown conversions. Arguably the most distinguished person in the entire team is the quarterback. Easily described as an orchestrator, the quarterback dictates the play with the help of the offensive coordinator and singlehandedly decides whether a play will go through a run or a pass. A game of football is played in four 15-minute quarters which are separated by a 12-minute break at halftime. The end of the first and third quarter also comes with a two-minute recess. A tied game at the end of full 60 minutes will go into a 15-minute overtime period where the first team to score a touchdown wins.

All of the details presented above might strike you as too detailed and complicated but, trust us, there is much more to American football than what’s written above. That does not necessarily make NFL difficult to play – let alone enjoy – and there is a great reason why it’s widely considered one of the most popular sports on the planet.