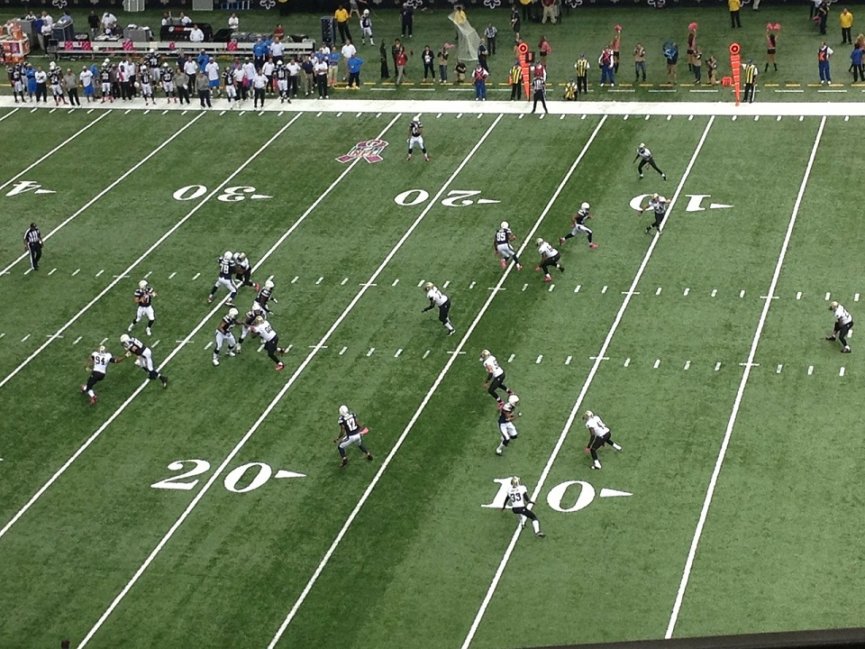 Our prediction is based on a statistical analysis and on the experiences of our experts. Here you will find a betting tip with the best odds for the match New England Patriots vs LA Rams.

On Sunday, 2/4/2019 at 6:30pm at the Mercedes-Benz Superdome in New Orleans the New England Patriots will meet LA Rams for Super Bowl LIII, which is the ultimate goal for all NFL teams.

The New England Patriots stormed into the Super Bowl by upsetting the well-favored Kansas City Chiefs at Arrowhead Stadium and it’s not as if Tom Brady and this professional outfit needed any more confidence.

Professional Super Bowl winners as they are, the Patriots did look shaky at times throughout the season and there were talks of Tom Brady being “old” but he quickly put those talks to bed when beating the LA Chargers in the Divisional Championship 41-28.

That score line flatters the Chargers, which scored most of their points in the final quarter to save some face. The Patriots, however, had the game won by halftime and that’s how quickly the Patriots can put teams to bed.

It’s rare to see an NFL team win back-to-back Super Bowls as we reminisce about their stunning comeback win over the Atlanta Falcons last season, but if any team can go back-to-back, it’s the well-oiled Patriots.

Late-season losses to the Lions and Jaguars were certainly shocking at the time but they quickly rebounded and got back to their old selves, which includes the likes of Julian Edelman, who continues to live up to this nickname of “Minitron”.

Despite having Brady and Edelman in the squad, the most important player could be running back Sony Michel, who tore apart the Chiefs when needed. He’s the lesser-known threat of the Patriots and a big reason why the Patriots are the current –140 favourites.

The Rams shot out of the gate this season when beating the 49ers and Cardinals with ease, but consecutive losses to the Eagles and Bears put some doubts in their young coach and quarterback.

Fans weren’t to worry, however, as the Rams would go on an 11-1 tear to make it into the playoffs where they first met the Dallas Cowboys. The Cowboys were a sticky proposition for the Rams, which heavily relies on their expert defense. The 30-22 win wasn’t as comfortable as some had predicted but the ultimately got the job done.

The Rams don’t win with much style or grace and that was proven again against the New Orleans Saints. The Saints, looking to host the Super Bowl were beaten 26-23 in a titanic struggle and the Rams were clinical in only limiting the Saints offense to 23 points.

That’s where the Rams excel and the Patriots will have to be on their game to get past the Rams defense which includes Aaron Donald, the team sack leader with an incredible 20.5 sacks.

They allow only 24 points per game and score 32.9, which is second in the NFL. That bodes well going into a game which is often won by big defensive momentum swings.

Bookmakers have the Rams at +120 and getting +2 points on points spread markets. We’re putting that down to the lack of Super Bowl experience throughout the Rams team.

Backing against the Patriots in a Super Bowl feels silly, which is why we’re tipping the Patriots to come out ahead on February 4.

With the undoubted experience of Tom Brady, Ron Gronkowski and Julian Edelman, the Patriots are primed to score yet another NFL Super Bowl title and the Rams won’t know what hit them.

Of course, we respect the Rams defense but when Tom Brady needs to score a touchdown, he just has a knack of doing it.

Expect the Patriots to score early in the game, which will force Rams QB Jared Goff into some pressured throws and he has shown that he can crack under the spotlight.