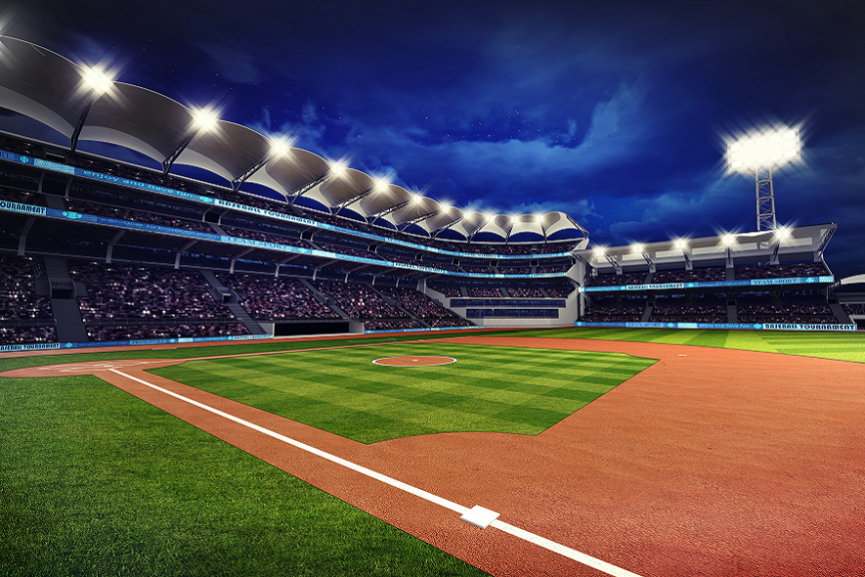 A string of $200 million dollar (or more) deals has been completed this week by MLB teams across the country. The San Diego Padres, Colorado Rockies, and now the Philadelphia Phillies have made major financial commitments to players entering their prime playing years.

While fans may have previously yelped at the price the Miami Marlins paid to Giancarlo Stanton in 2014, $325 MM over 13 years, the Phillies are making a bet that Harper is just now entering the best form of his career. An assumption they should feel validated by after Harper’s historic 2018 season.

Harper had an impressive .249/.393/.496 battling line with a tidy 34 home runs and a league-best 130 walks in his final season with the Washington Nationals. Last season is viewed as an aberration by some, however, Harper most likely will go on to post yearly stats that shouldn’t be too far off his 2018 totals.

If we’re being nitpicky, Harper did have a season where he struggled defensively, bringing down his WAR to 1.3. It’s crucial that Harper return to form and display the acumen that led him to be an average or above average defender prior to last season.

And again, if anyone can make a sudden triumphant return to form, it’s Harper. Since his 2015 MVP season, Harper has been able to meet and surpass the totals of his career-best statistical season. Most recently, in 2017, Harper was a 319/.413/.595 hitter before a freak injury crashed his totals. While he may not meet eclipse his MVP season, Harper will be an annual MVP candidate for the foreseeable future.

Ask a stats nerd, baseball players begin to reach the height of their powers as the enter their 27, 28, and 29-year-old seasons. Again, Harper will be 26 for the 2019 season. The Phillies are confident that Harper will hold to the norms and turn out to be a wise investment in hindsight. It’s not unthinkable for Harper to improve over the duration of the contract and earn another MVP within the next 13 years.

In terms of the Phillies, general manager Matt Klentak has reaffirmed his commitment to spending big and making the Phillies a free agent destination for the best players in the league. He’s tied his legacy to Harper by signing the right fielder to the richest contract in North American sports history. It’s now on Klentak and the rest of his front office staff to implement a meticulous strategy that results in a championship for the Phillies in the near horizon.

Let us know what you think about the deal in the comments below. Did the Phillies make the right move? Is Harper the best player in baseball? We’re looking forward to your responses!