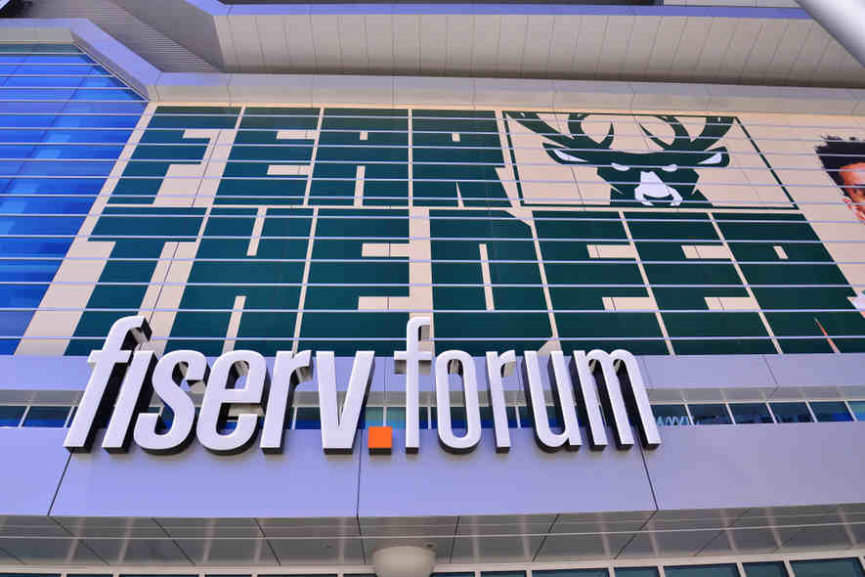 The Milwaukee Bucks and the Toronto Raptors met on Friday night at Fiserv Forum in Game 2 of the Eastern Conference finals.

This game was very much different from Game 1, as the Bucks pushed forward from the start, and in the end recording a confident 125-103 win to take a 2-0 lead in the series, which will now move to Toronto.

The Raptors now have a difficult task of coming back from a 0-2 deficit, which is something the Canadians have never managed to do.

Giannis Antetokounmpo led his team to victory with a double-double, with 30 points and 17 rebounds. Ersan Ilyasova had 17, and Nikola Mirotic 15 points.

Kawhi Leonard was once again led the Raptors with 31 points and 8 rebounds, but he could do little but watch his teams lose. Kyle Lowry scored 15 points, while Norman Powell had the best game of the post-season with 14. Pascal Siakam scored just 8 points, with only 1 rebound. He left the game with 5:17 on the clock, after being fouled out.

Pascal Siakam, who averaged 24 points against Milwaukee in the regular season, had just eight points and one rebound and fouled out with 5:17 to play. Serge Ibaka contributed with 8 points and 10 rebounds, while Marc Gasol will want to forget the game in Milwaukee, as he ended it with only 2 points. 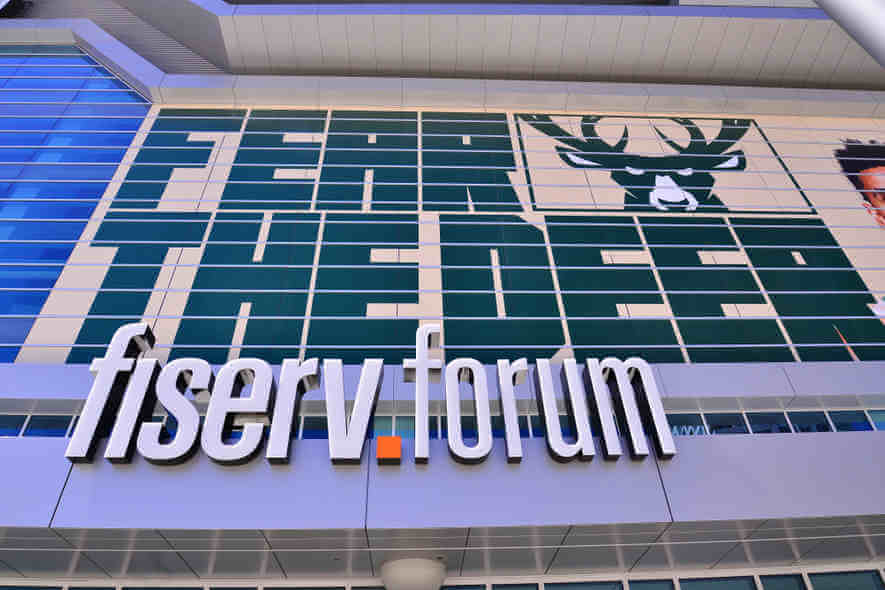 The Raptors were harmless, especially in the first half which was one of their worst 24 minutes of this season. They were never in the lead, while the Bucks kept on increasing their advantage. The home team was leading by 18 points in the first quarter, while that lead increased to 25 in the second.

Toronto will have the chance to cut the Bucks lead on Sunday at Scotiabank Arena.

The two teams were even in Game 1, with the Raptors losing 108-100 despite leading by 7 at the beginning of the last quarter. However, Game 2 was completely different. The “Greek Freak” was playing on an MVP level.

The Bucks were increasing the lead during the first half, while a 12-0 run gave the home team an 18-point lead, but the Raptors managed to cut it to 14 by the end of the quarter (35-21).

The situation remained the same as the game continued. The Bucks were leading by 25 (64-39) at the half time. Toronto played much better in the third, scoring the same amount of points as in the first two periods. The Raptors won that part of the game 39-31.

You can beat on Game 3 of the Eastern Finals at LeoVegas.